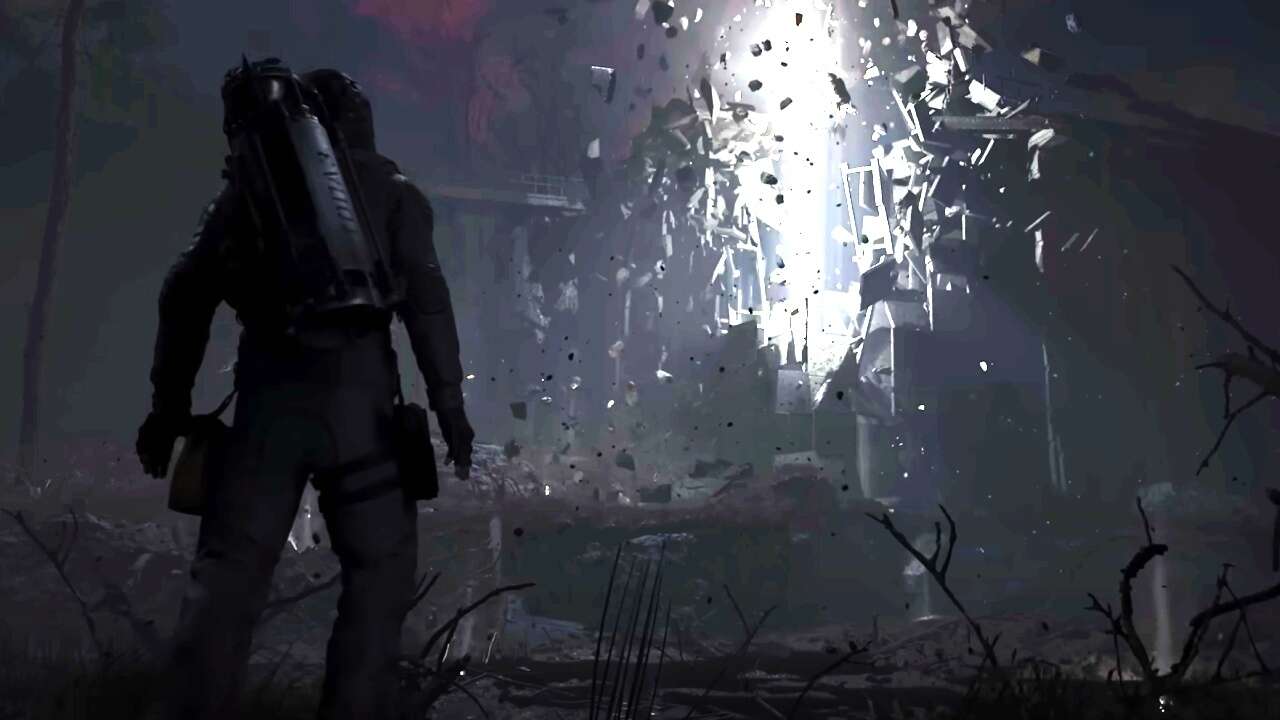 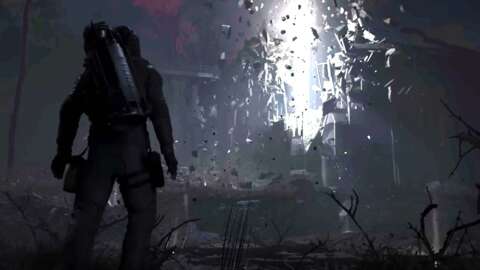 The world has been awaiting the arrival of Stalker 2: Heart of Chornobyl with bated breath ever since developer GSC Game World announced it was in development a decade ago. After a somewhat troubled development cycle, things finally seemed to be on track, and Stalker: 2 Heart of Chornobyl was scheduled for release in December 2022. But after Russian mortar attacks on the Ukrainian capital, Kyiv (where the headquarters of GSC Game World) and other wartime events affected the game’s development earlier this year, production on Heart of Chornobyl halted, leaving the game’s release date up in the air — and now pre-orders have reportedly stopped.

According to a report by Polish gaming site XGP, Microsoft has removed the ability to pre-order the game from the Xbox Store and has started refunding players who pre-ordered a copy.

Now playing: SALKER 2: Heart of Chornobyl Intro Cinematic | The Xbox Games Showcase has been extended to 2022

Microsoft’s stated reasoning for the change with pre-orders is due to the unconfirmed release date. It is currently unclear whether Microsoft is refunding Stalker 2 pre-orders globally or only in Western markets. The article claims that players who pre-ordered Heart of Chornobyl from the Xbox Store are logging in to find messages informing them that their pre-orders have been canceled and the money they spent on the game has been refunded.

Originally scheduled for release in December 2022, the game’s developers were working on motion capture until the Russian military invaded Ukraine on February 24. On March 14, the game’s title was changed from Heart of Chernobyl to Heart of Chornobyl, reflecting the traditional Ukrainian spelling and pronunciation of the infamous nuclear power plant, which is located in Ukraine and was invaded by Russian military personnel earlier this year. The developers of Heart of Chornobyl also released footage of the destruction surrounding the ruined GSC Game World studios in Kyiv, calling for more help for the Ukrainian armed forces.

It’s not uncommon for games with unclear release dates to have pre-orders canceled, and that doesn’t necessarily mean further delays are coming.

Stalker 2: Heart of Chornobyl is currently scheduled for release on Microsoft Windows and Xbox X|S sometime in 2023, and will be available on Game Pass after launch.