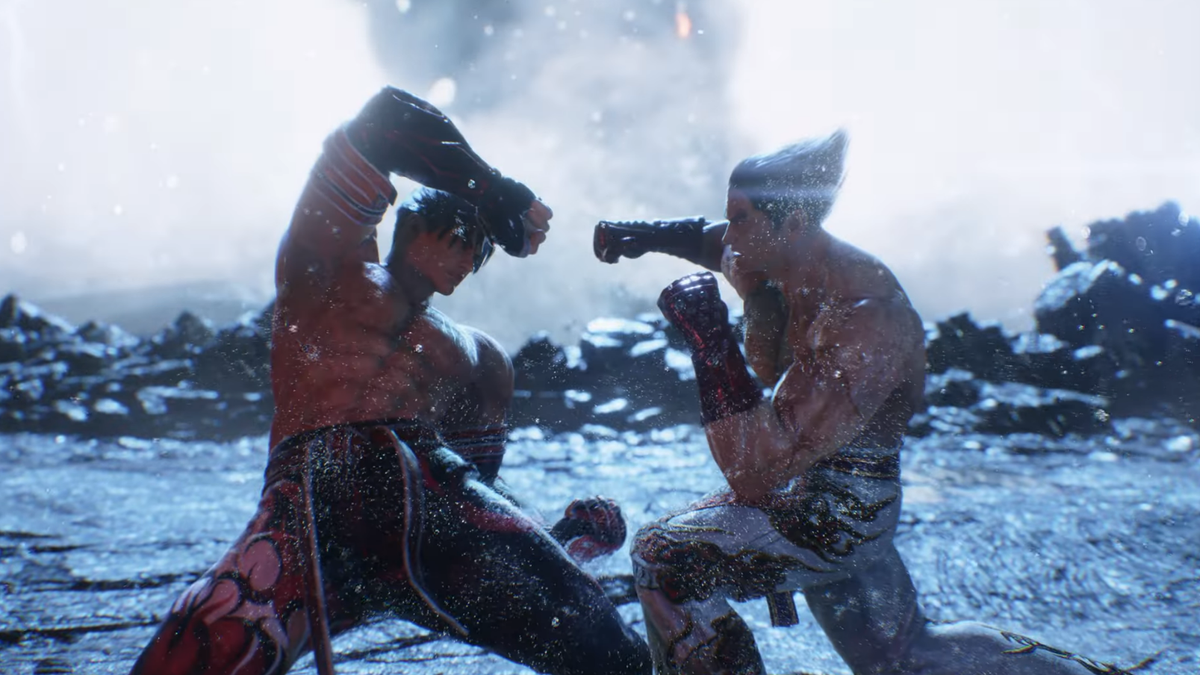 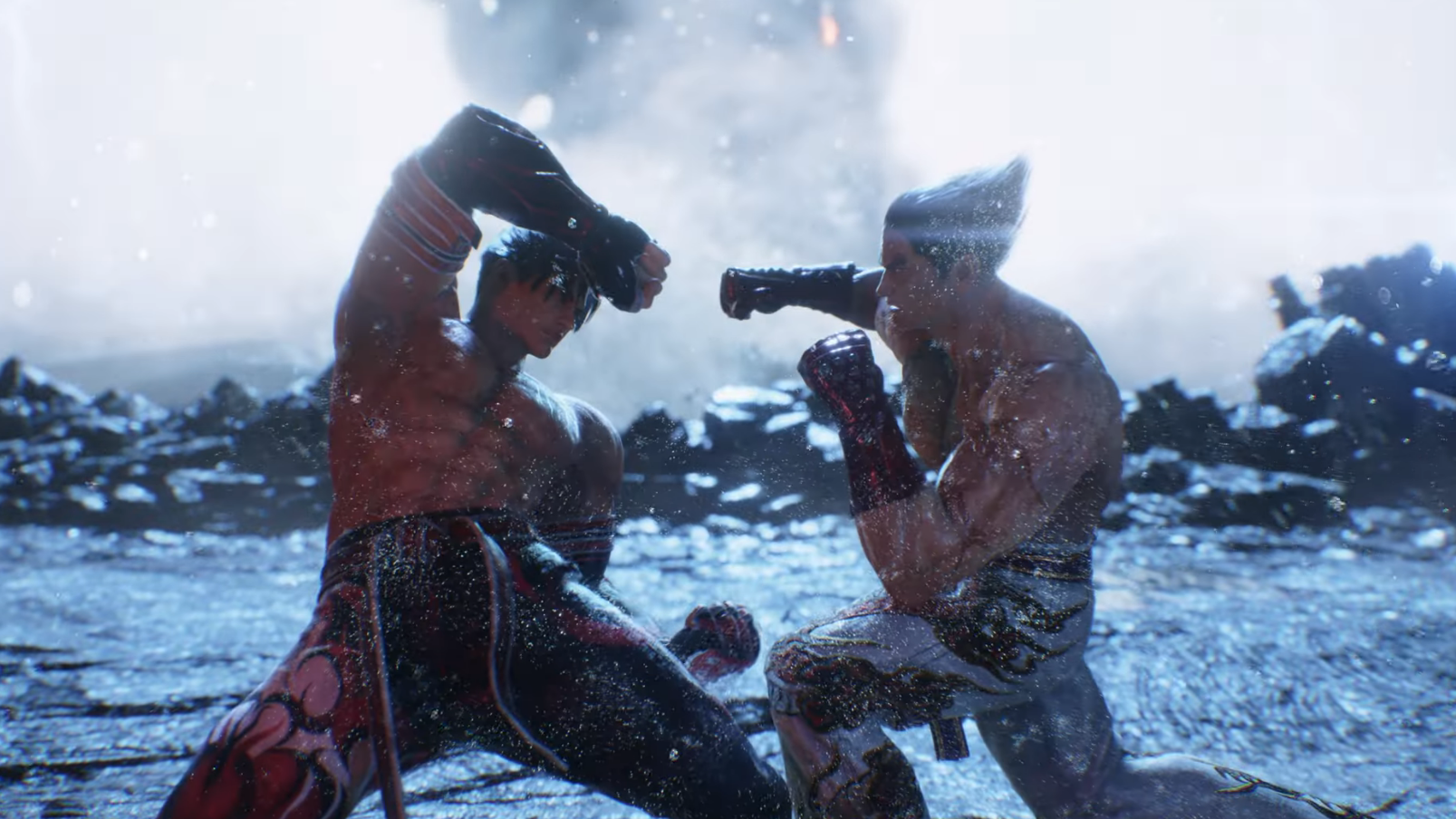 Tekken 8 was revealed during Sony’s State of Play stream on Tuesday. The first trailer, embedded above, comes more than seven years after Tekken 7’s arcade release in 2015.

Tekken 8’s existence was hinted at last month at the EVO fighting game tournament, and it’s also one of the titles that appeared on a list of games leaked from an Nvidia database last year. Nvidia said at the time that the list was “for internal monitoring and testing only,” but many titles on the list turned out to be real projects, and here’s another one.

(I won’t go so far as to say that “Half-Life 2 Remastered,” which also appears on the list, is definitely real at this point, but it would be a funny way for Valve to keep dropping number three. )

The Tekken 8 trailer is full of muscle, but no details on the fighting game. We know that it will be released on PlayStation 5 and a PC release is very likely given that Tekken 7 is on PC and that it is on Nvidia’s list. The fine print in the trailer at least confirms that we’re seeing real-time footage running on a PS5 and not a pre-rendered scene.

In a blog post (opens in new tab), Tekken 8 director Katsuhiro Harada says the clip is from the story mode and that “all character models, backgrounds, and effects are the same as those used in the game.” For example, he points out that the raindrops flowing on the characters’ skin are from “actual real-time rendering” of a gameplay scene and are not an effect created for the trailer.

Everything is a work in progress, says Harada.

An interesting claim he makes is that “the Tekken series holds the record for the longest running history in a video game.” Sure enough, it turns out that in 2017, Guinness certified the Tekken series (opens in new tab) as “the longest-running video game history with no significant development gaps or reboots”. It’s hard to accept, but I’d have to really think about it to disprove it, so for now I’ll say: eh.

You don’t want to lose a Guinness World Record after getting one, so Tekken 8 will continue the story, focusing on the “father-son showdown between Kazuya Mishima and Jin Kazama,” according to Harada.

The next Street Fighter was also recently announced and will be released next year. Wes played it in June (opens in new tab), and was impressed. A release window for Tekken 8 has not been announced, but maybe it will go head-to-head with Street Fighter 6?

For now, Harada only says that the game is “still in development,” so we’ll have to “wait a little longer” to find out what the trailer scene means.