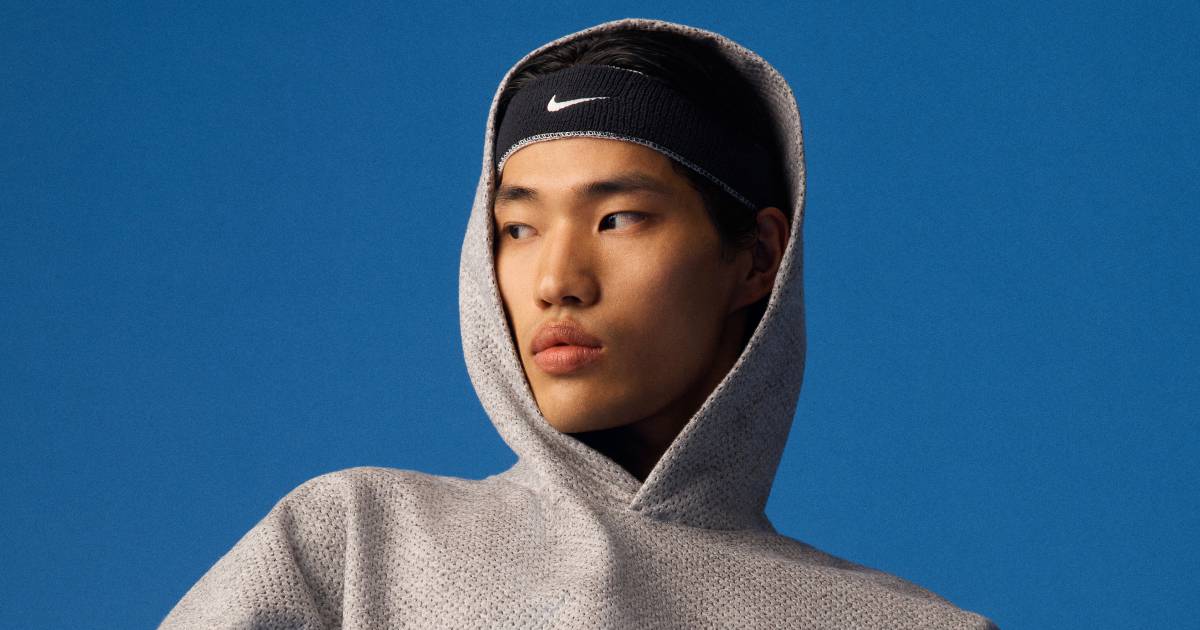 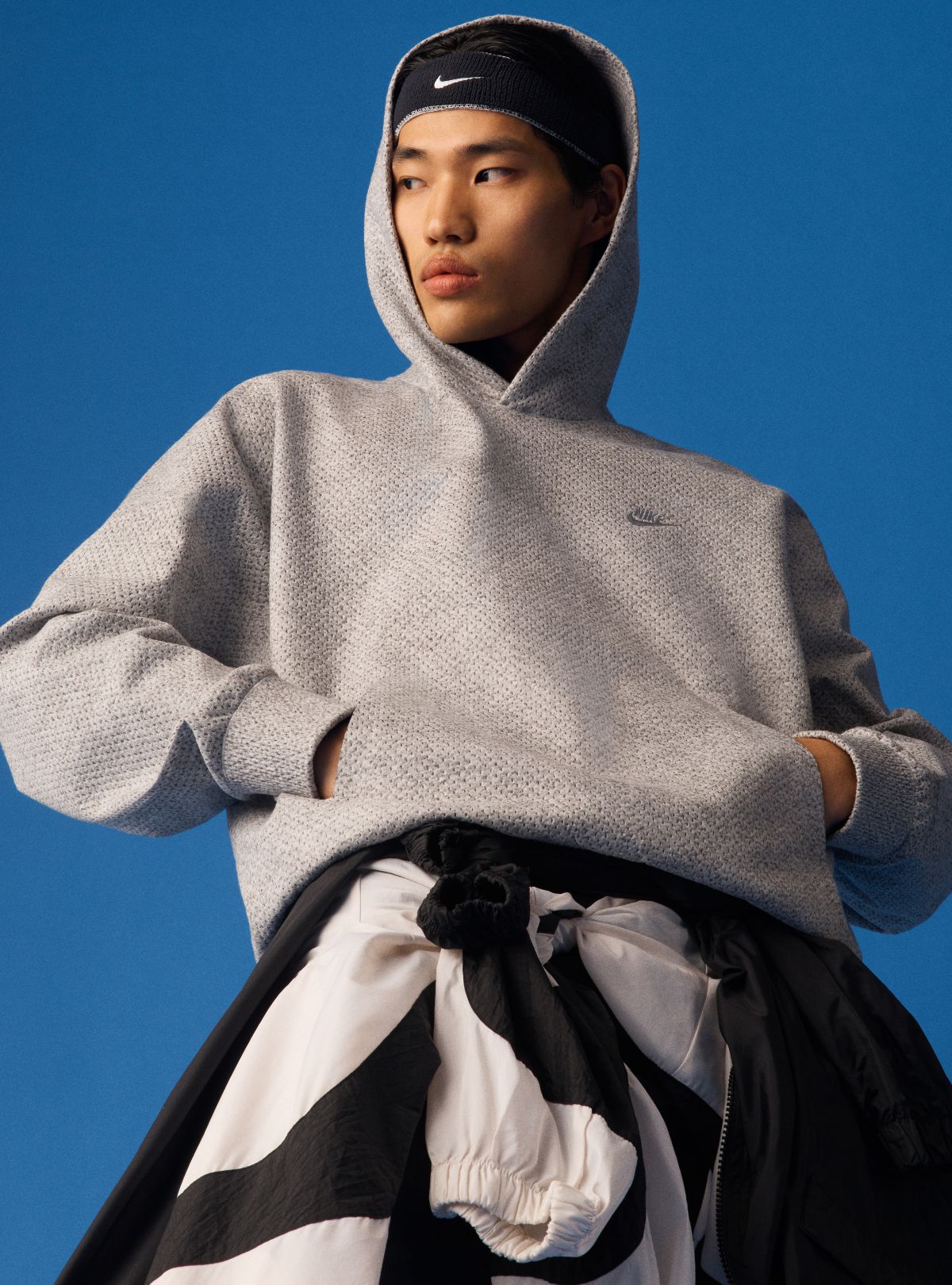 Hardly a year goes by without a new material appearing on the market that promises to be better and more sustainable than plain old cotton or leather or certainly polyester.

There was synthetic spider silk, various leather alternatives made in a lab or derived from mushrooms or pineapples, and various materials made from waste, such as cellulose fibers created from discarded cotton or coconut byproducts. There has also been an explosion in polyester made from recycled plastic bottles, but it is arguably not so much a new material as a new way of making an old material. Although the same could be said for LanzaTech’s process for producing polyester from sequestered carbon emissions.

There are often competing startups, each making their own announcements about new brand partners and first-production products. They’ve proliferated enough that “the new ‘sustainable’ fabric” was one of the entries on journalist Amy Odell’s satirical bingo card for New York Fashion Week.

The problem is that products made with these exciting new materials have rarely gotten beyond proof-of-concept samples or small runs of a few styles. Since 2017, when Bolt Threads teamed up with Stella McCartney to create spider-inspired Microsilk clothing, the material has only appeared on a handful of items. That same year, lab leather from Modern Meadow appeared on a T-shirt at a fashion show at New York’s Museum of Modern Art, but it hasn’t appeared in a wide range of consumer products since, despite the company saying at the time, and again for a few years later, this commercial use was just around the corner. (BioFabricca, a joint venture between Modern Meadow and Italian textile maker Lemonta, has collaborated with Everlane on a tote made from a lab-grown leather blend that’s slated for release this fall.)

It seems that for every Tencel or Gore-Tex — both created decades ago — there are plenty of materials that never find widespread use.

The latest bold claim comes from Nike, which expects its newest innovation, a polyester-based fabric it calls Forward, to eventually appear in a large number of its own products at least. According to the company, it’s warmer and lighter than Nike’s traditional knit fleece and has a carbon footprint that’s 75 percent smaller. The first items – a hoodie and crewneck – are out today, but Nike is already calling Forward its biggest move in apparel since Dri-Fit, the sweat-wicking fabric it introduced more than two decades ago and now appears in products up to Nike socks.

So what’s the difference between a material that struggles to make it through the research lab and one that shakes up industry?

New materials face some challenges. They have to fill a need in the market. They usually have to be cheaper than existing alternatives or so much better that there is a customer willing to pay the premium. And they must be scalable.

This last hurdle can be as difficult as developing the hardware in the first place. Making something in a research lab is not the same as producing it consistently in industrial volumes. It may require an entirely different level of expertise — and resources.

With $46.7 billion in revenue in its most recent fiscal year, Nike has plenty of money to spare for scaling Forward. It also has a network of global manufacturing partners that Carmen Zolman, Nike’s vice president of innovative apparel design, said the brand is working with in preparation for scale-up.

Forward is different from other materials reported because it adapted an existing manufacturing process used in the automotive and medical fields and is made from a pre-existing fiber, polyester. Nike didn’t exactly create something completely new from scratch. The brand also developed it specifically for its own use and does not need to convince buyers of its benefits.

Startups don’t usually have the same deep pockets, so they can hire partners. Bolt Threads formed a joint venture with Adidas, Kering, Lululemon and Stella McCartney (formerly the Kering brand) in 2020 to scale Mylo, its mycelium-based skin. Mylo has since appeared on items such as Adidas Stan Smith sneakers, yoga accessories from Lululemon, and a bag and clothing from Stella McCartney. (Mycelium leather seems one of the most promising new materials to emerge, with even Hermès, known for its exacting standards, planning to use it.)

Of course, it can also be difficult to generate the same level of commitment from brand partners that a company has to itself, as in the case of Nike. They may want to use a material, but still may not be eager to put it into as many products as possible, especially if it is expensive or initially difficult to incorporate into their normal manufacturing. A unique partnership can give a brand the halo of innovation or sustainability with minimal effort.

Just because a material is slow to spread doesn’t mean it doesn’t have a future. DuPont scientists made the discoveries that set the stage for the rise of synthetic fibers in the early 1930s. It wasn’t until 1951 that the first suit made from DuPont’s proprietary Dacron polyester was released, and it took many more years of refinement before polyester became a staple. of the modern wardrobe — for better or for worse.

It’s impossible to predict exactly how the new crop of leather alternatives and other materials will fare in the coming years. But if they meet the needs of brands and can find the resources to keep growing, we might see more of them eventually appear in products we can actually buy.