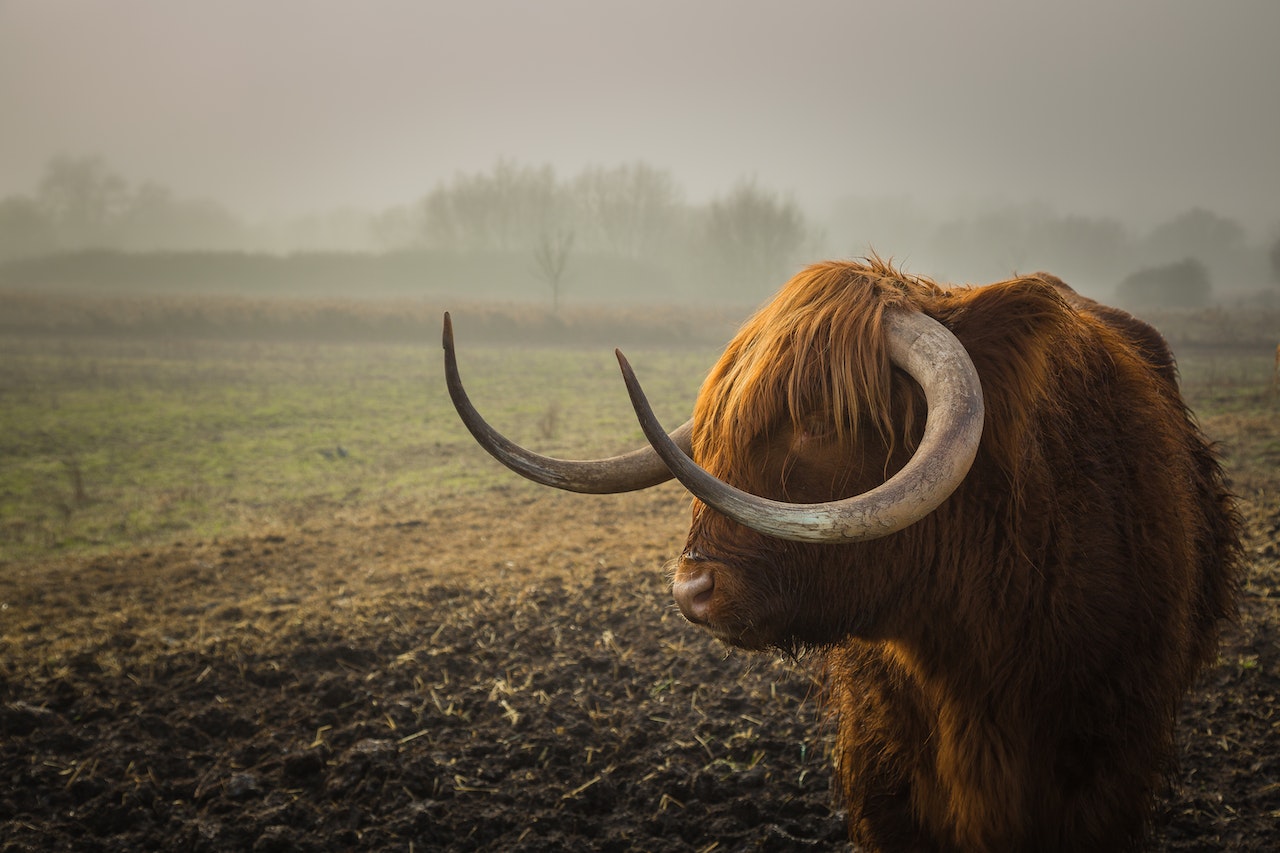 The world’s largest cryptocurrency by market capitalization has entered a state of constant wobble. The price of Bitcoin seems to fluctuate constantly with little or no control. Over the past few days, bears have been gaining the upper hand in the BTC market. As such, Bitcoin’s performance was more in a southerly direction.

With BTC prices continuously falling, different reactions have erupted in the crypto industry. Many people have expressed concern as the price fell below the $20,000 level.

This limit is completely unexpected for the leading cryptocurrency. This is because BTC’s dominance of altcoins is constantly decreasing, indicating that altcoins are performing better.

However, there are still some Bitcoin supporters who believe that all hope for the token is not lost. For Pantera Capital CEO Dan Morehead, BTC will soon have the bulls in action. The CEO believes that the price decline for Bitcoin is over as the token will rise rapidly.

The future is brighter for Bitcoin

Dan Morehead, a Bitcoin advocate, recently revealed his opinion during an interview with Bloomberg. He argued that the future is brighter for BTC as the bull run will soon eclipse the current downtrend.

According to the CEO, it is a normal experience to have back and forth trends in the market. He mentioned that similar situations had happened in the past. The executive reported a drop in prices in 2018 followed by a surprising upward trend in the following years.

The CEO predicted that BTC would increase by almost 2.5x per year. However, he emphasized that the crypto space had experienced many transformations over the years. So apart from Bitcoin and Ether, other cryptocurrencies are making waves in the industry.

He stated that although the current situation still looks difficult and volatile for the crypto asset, it is still a fading stage. Therefore, Morehead believes the next phase is coming with the bulls for a rally.

Other participants in the crypto industry still have different views on a potential uptrend. For example, Brian Armstrong, the CEO of Coinbase, presented his forecast for the crypto market two weeks ago.

His stance on the crypto market is completely different from Morehead’s. Armstrong urged companies to stay bullish as he believes the market’s decline will last longer.

According to Armstrong, it could be fun to predict the future state of the market. However, he believes the downward trend will remain for the next 12 to 18 months.