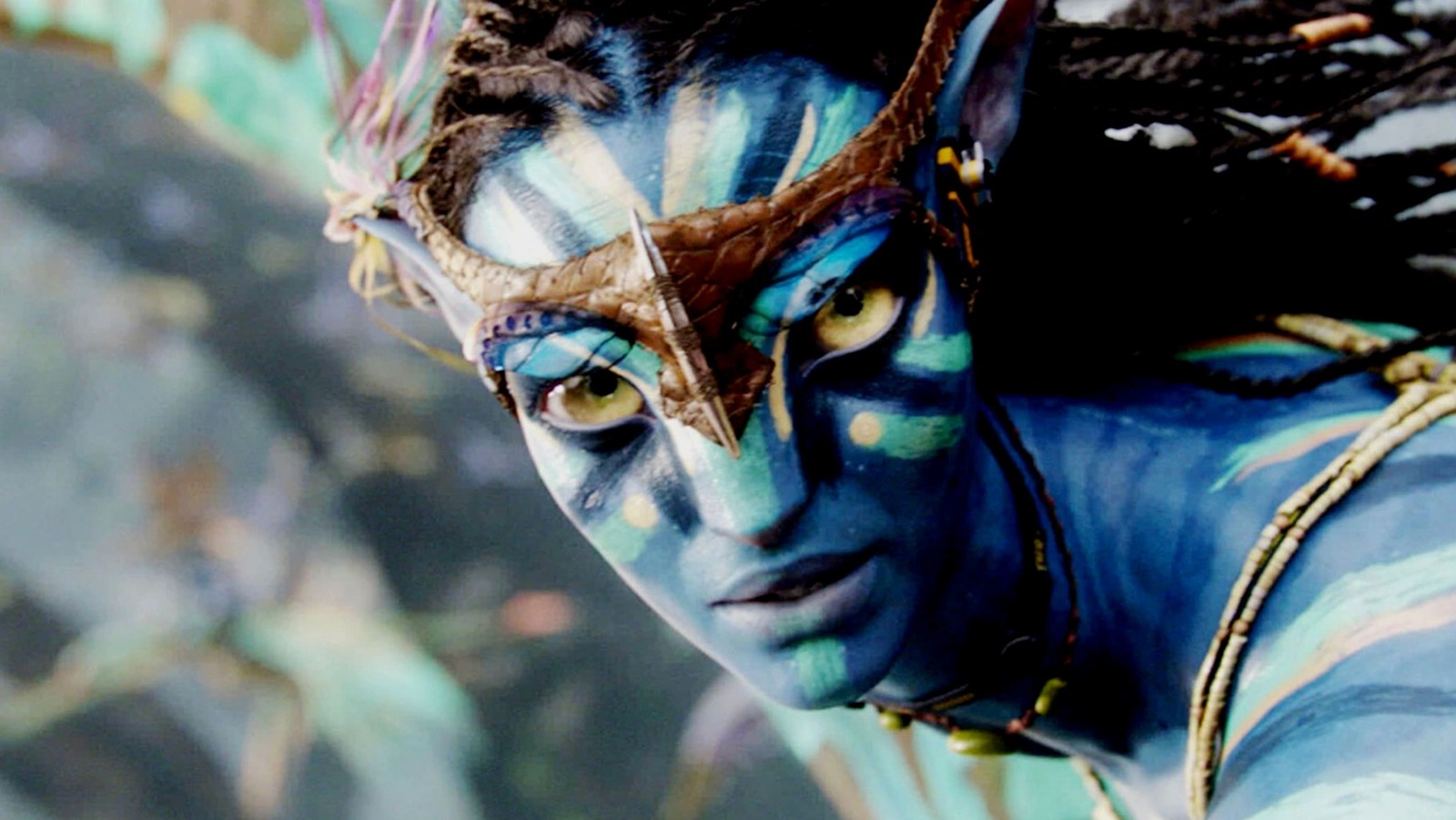 For the past several years, James Cameron’s 2009 film “Avatar” has been a hot point of discussion in terms of cultural relevance. Upon its release (and subsequent re-releases), the film became the highest-grossing film of all time (adjusted for inflation), praised for its visuals and world-building.

“Avatar” provided advances in film production technology that became norms in the blockbuster landscape. One such focal point is the film’s use of 3D technology, which was still something of a novelty for modern audiences at the time. “Avatar” used technology to bring viewers a whole new level of immersion as they experienced the world of Pandora. Of course, James Cameron is far from done with “Avatar,” with several sequels lined up. The first, “Avatar: The Way of Water,” is (finally) coming out this December, 13 years after the original.

However, the announcement of multiple sequels has led to debate about “Avatar” and its lasting impact, with some questioning whether audiences have moved on.

If you were to ask James Cameron about the lasting impact of the original film, it’s the way Avatar uses the 3D format that he believes is the film’s most significant contribution to the way blockbusters are released today.

/Film attended a roundtable interview to celebrate the re-release and remastered version of “Avatar” in theaters, and Cameron was asked what he considered to be the film’s most significant influence on modern blockbusters. Cameron thought it was the 3D form:

“I would say 3D was generally embraced for a period of time. ‘Avatar’ won best cinematography with a 3D digital camera. No digital camera had ever won the Oscar for best picture. Then, two out of the next three years, The same cameras were used by Oscar-winning filmmakers. So you got 3 out of 4 years where the Academy embraced digital cinema. All 3 of those films were in 3D.”

“Avatar” and the use of 3D proved to have at least a temporary impact on cinema in the future. Several films that used 3D following “Avatar” gave the format a distinct purpose that complimented their style and reinforced their thematic messages. From Alfonso Cuarón’s “Gravity” to Martin Scorsese’s “Hugo,” 3D versions of these films were seen as essential to the theatrical experience rather than an add-on to inflate the box office.

3D is now ‘accepted’ and ‘part of the zeitgeist’

But the 3D format has lost its allure in recent years, with seemingly every blockbuster tacking it on as an additional format for audiences, often without thinking about how it might enhance the narrative of those works. The distinct purpose that 3D had in films like Ang Lee’s ‘Life of Pi’ has now become rare, with the small stream of modern 3D films looking pretty much the same. According to Cameron, this is just another example of the impact “Avatar” has had on blockbusters. According to him, 3D is not a trend that is fading into irrelevance:

How “Avatar: The Way of Water” uses 3D technology remains to be seen, but if Cameron has anything to say about it, the format’s place in theaters as another option for showing big movies isn’t going anywhere anytime soon .