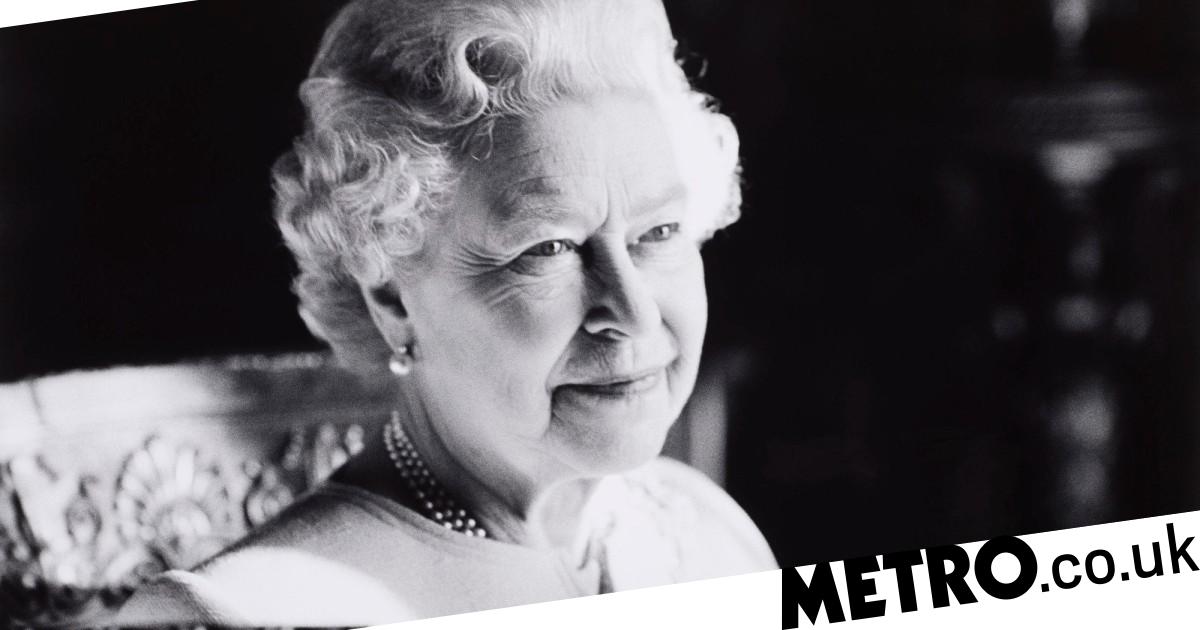 Queen Elizabeth II died on September 8, after a historic reign of 70 years.

Britain’s longest-reigning monarch died peacefully at the age of 96, surrounded by her family at Balmoral Castle in Scotland, considered one of her favorite residences.

The new King Charles, whose title of King Charles III was confirmed by Clarence House, said in his first speech as monarch that “the death of my beloved Mother, Her Majesty the Queen, is a moment of the greatest sorrow”.

“I know her loss will be deeply felt across the country, the Kingdoms and the Commonwealth, and by countless people around the world.”

Because there have long been plans for the inevitable sad reality of her death, it is known that the Queen will lie in state while the nation goes into mourning. For anyone wishing to pay their last respects, here’s what you need to know.

Where is Westminster Hall?

The Queen will lie in Westminster Hall in her coffin and will come to London from Balmoral, Scotland.

Westminster Hall, which dates back to 1099, is the oldest building on the parliamentary estate.

Part of the Palace of Westminster, today, is the meeting place of the Houses of Parliament.

What does lying mean in the situation?

“Ling-in-state” describes the formal occasion where a coffin is placed to allow the public to pay their respects before the funeral takes place.

“Ling-in-state” in the UK is given to the Sovereign, as Head of State, the current or former Queen Consort and, sometimes, former Prime Ministers.

During the period of repose, the coffin rests on a raised platform in the middle of Westminster Hall.

Each corner of the platform is guarded 24 hours a day by units from the Sovereign’s Bodyguard, Foot Guards or Mounted Regiment of Household Cavalry.

People who have stayed at Westminster Hall include:

An estimated 200,000 people visited the Queen Mother while she was in state, according to figures cited by the British Parliament’s official website.

When can you visit Westminster Hall to pay your respects to the Queen?

According to official plans, a ceremonial route will be marked across London as the Queen’s coffin is carried from Buckingham Palace to the Palace of Westminster around five days after her death, which will be on Tuesday 13 September.

Once at Westminster Hall, Her Majesty will remain there for three days.

According to Operation London Bridge, Westminster Hall will then be open for 23 hours a day for the three days.

MORE: In pictures: Queen Elizabeth in 70 iconic images after 70 years on reign