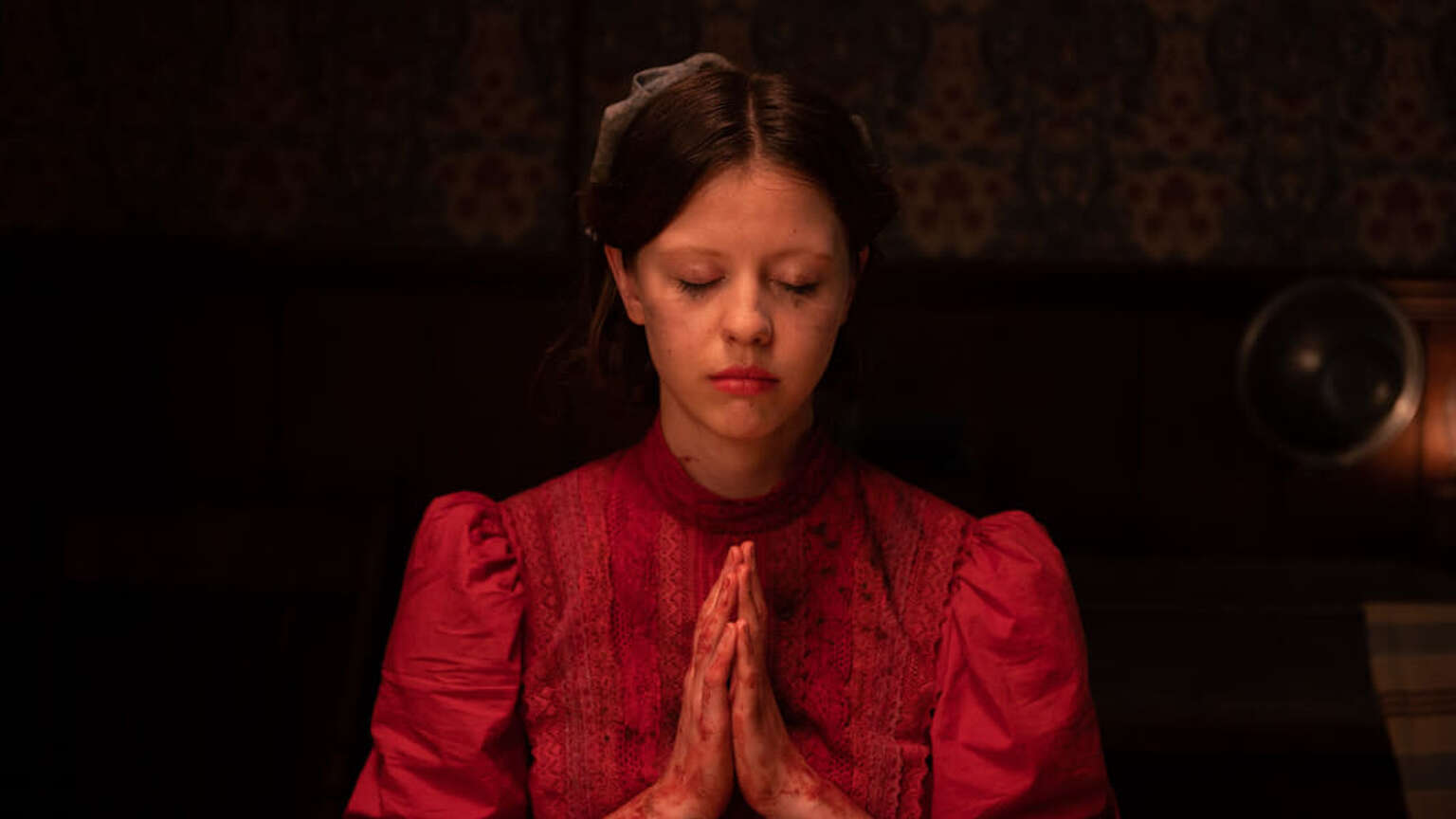 The new movie “Pearl,” which hits theaters on Friday, September 16, has had a somewhat unique journey to the big screen. The prequel to the horror movie “X,” but that movie didn’t hit theaters until March. Both films are written and directed by Ti West, and were actually shot back-to-back. Both films are distributed by A24, with “Pearl” serving as an origin story for the villain, who audiences were introduced to as the villain in “X.” Actress Mia Goth portrays Pearl in both films, and also plays a different character named Maxine in “X.”

“Pearl,” which was announced at the time of “X”‘s release, played at the Venice and Toronto film festivals before hitting theaters. A dark, somewhat comedic horror film, “Pearl” is a great movie to watch as fall sets in and attention turns to Halloween.

But if you don’t want to hit the theaters to see “Pearl,” you might be wondering when and where it will be available to stream. Unfortunately, these are not easy to answer.

First off, “Pearl” isn’t streaming right now, as it’s making its debut exclusively on the big screen. There’s also been no word yet on when it might arrive on any streaming service. “X,” six months after its release, is still not available for streaming, though it is available on VOD about a month after its initial release.

The film comes from A24, which has something of a complex streaming strategy. Three years ago, the indie studio struck an “exclusive production deal” to bring newer A24 movies to SHOWTIME, so that’s the likely landing spot for “Pearl,” whenever it comes to streaming. A24 also has a deal with HBO Max to bring some older titles to that service, though that doesn’t apply to new movies.

A24 also has a deal with Apple to co-produce certain movies coming from Apple TV+, but “Pearl” is not part of that deal. So SHOWTIME is likely to air “Pearl” eventually, but it may take some time. “Everything Everywhere All At Once” and “X” were both in A24 theaters this spring, and neither has yet landed on SHOWTIME or any other streaming service after six months. Another A24 movie, “Red Rocket,” was released last December and landed on SHOWTIME on Sept. 3, about nine months later.

Assuming “Pearl” has a similar box-office run to “X,” you should expect the wait to be nearly as long, so we’re guessing it’ll hit SHOWTIME in April or May 2023.

Also, a third film in the trilogy, “MaXXXine,” has been announced, though the timing of when it might arrive is unclear.