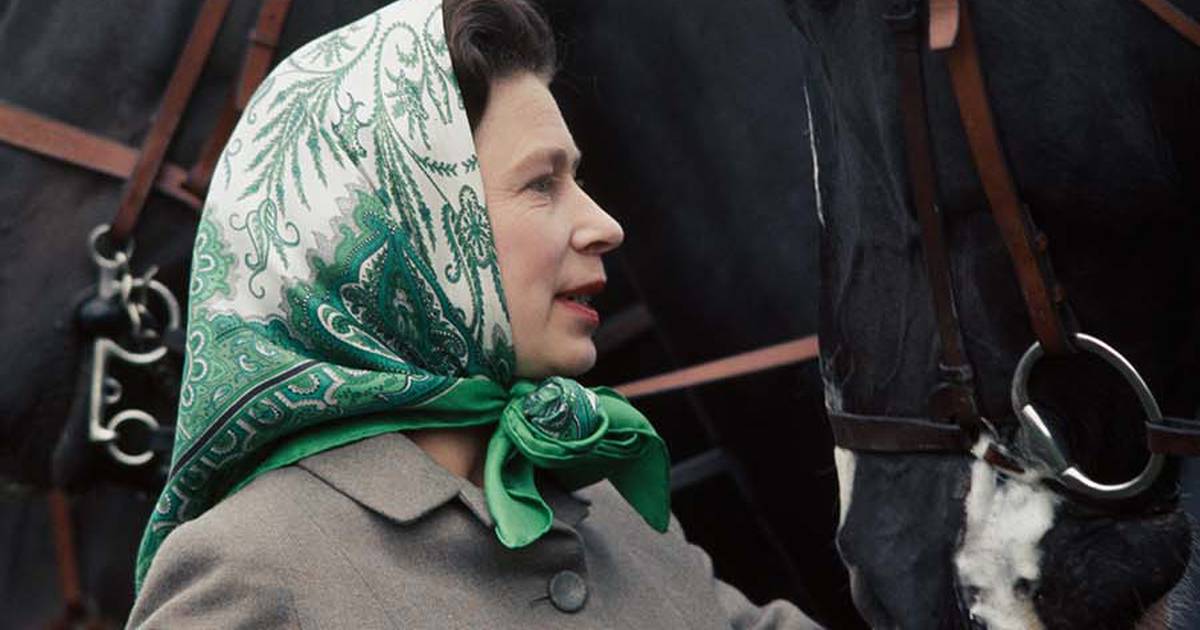 When the Queen died, I, like many, turned to social media. Instagram was flooded with tributes to her enduring sense of duty and grace. But the steady stream of images showcased something else: her remarkable sense of style.

There she wore her coronation and the blue robes of state. Scroll down and it was all in pastel colors, with a matching shirt. Scroll again and she was a vision of country life in tartan skirts and wellies, surrounded by her beloved corgis, or atop a horse in a tweed jacket and silk scarf.

In the coming days, her dress sense is sure to be appreciated and re-evaluated. But for some of fashion’s top designers, the Queen has long been a style test.

“The Queen is one of the most quirky people in the world,” Gucci designer Alessandro Michele told The New Yorker in 2016, on the eve of a show at London’s Westminster Abbey. Michele was one of the first major designers to pay tribute to the Queen yesterday, posting pictures of her, with her dogs and horses, in tweed coats, no-nonsense sweaters and headscarves, a styling device that has appeared repeatedly at Michele – season shows Gucci. Indeed, it’s easy to see parallels between the Queen’s off-duty style and Michele’s quirky Gucci revival.

Italy’s Riccardo Tisci is also a fan of the Queen, citing her elegance as a key component of the sense of Britishness she has worked to instill at Burberry. “He’s one of the most elegant, proper and kind figures in the world and part of what makes the UK such a fascinating place for me, because he’s the antithesis of that rebellion that’s also here,” Tisci told the Telegraph last year.

Indeed, admiration for the Queen’s dress sense is widespread among leading designers. “She is one of the most elegant women in the world,” said Miuccia Prada in 2000, during a royal visit to Rome. “It’s never funny. she is flawless,” echoed Karl Lagerfeld in 2014, commenting on her consistent style.

Of course, enduring elegance isn’t always the most exciting input for designers. And the stability of the Queen’s image has pushed some in a more subversive direction. Check out Christopher Kane’s Spring 2011 “Princess Margaret on Acid” collection, where the silhouettes of Norman Hartnell (designer of the Queen’s coronation) clashed with the neon of Cyberdog. Also see Erdem Moralıoğlu’s spring 2018 show, which was inspired by the 1958 meeting of Duke Ellington and a young Queen Elizabeth, reimagined as a party-goer Lilibet dancing at the Cotton Club.

The original twist on the Queen’s image, Vivienne Westwood, did a 180-degree turn on the monarch. Yesterday, the designer paid a heartfelt tribute to the late monarch. But back in 1977, she and her then-partner Malcolm McLaren trounced the Major for their landmark ‘God Save the Queen’ T-shirt.

Or was it 360? Over the years, Westwood’s view of the Queen fluctuated between reverence and rebellion. In 1987, he showed Harris Tweed tiaras on the catwalk. Four years later, she appeared bare-chested to receive her OBE.

Perhaps the contradiction embedded in Westwood’s attitude is not surprising. The Queen was both a lovable person and a figurehead for the British establishment, a side of her that other designers have explored.

In 2008, Westwood and McLaren’s ‘God Save the Queen’ t-shirt had another life as a distorted print that appeared in Alexander McQueen’s ‘The Girl Who Lived in the Tree’ collection, which was about Britain’s colonization of India.

A generation later, the Queen remains influential with some young designers. In 2018, when she made her first (and only) appearance at a fashion show to present Richard Quinn with the inaugural Queen Elizabeth II Award for British Design, Quinn showed off his floral maximum in Balmoral-inspired ensembles of scarves and jackets with lining. He later called the Queen’s style “bold and subversive”.

But not all of London’s young designers are equally moved. They certainly weren’t as eager as their predecessors with social media tributes. Certainly, many will be preoccupied with the impact of the UK’s official period of mourning on London Fashion Week. But it’s worth remembering that many of today’s talents, from Grace Wales Bonner to Supriya Lele, have postcolonial identities. Some of their works openly confront the legacy of imperialism. They may of course be less likely to see a British monarch as a style icon.

The world has changed. So does the UK. And it’s unlikely that any British royal will have the same influence on fashion again.