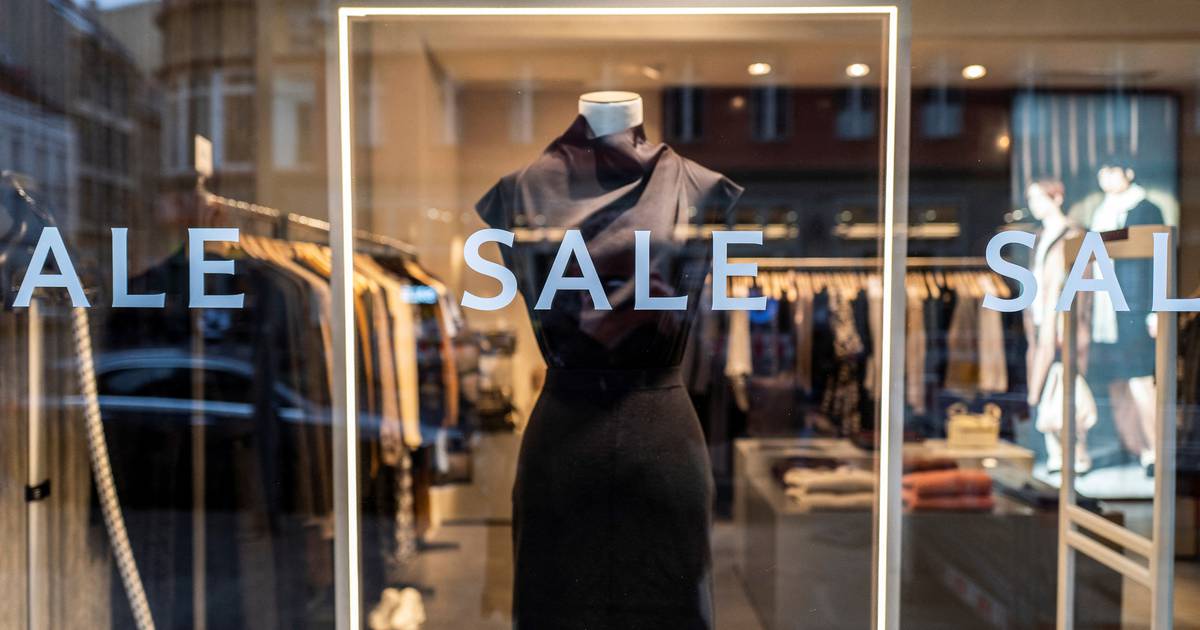 The fashion industry is facing a bleak winter. And Europe is ground zero. Rising energy prices, caused by Russia’s moves to cut gas supplies to Europe in retaliation for Western sanctions following its invasion of Ukraine, are hitting the industry from all sides.

For consumers, the resulting cost-of-living crisis is “just beginning,” according to a JPMorgan note published this week with the foreboding title “Winter is (Still) Coming.” Meanwhile, retailers are being squeezed between rising operating costs and falling demand, especially at the lower end of the market.

The pain is just as intense on the supply side.

This summer, the energy bill to run Italian jeans maker Candiani Denim reached 4 million euros ($3.98 million), a more than fourfold increase from last year. Austrian wood-based fiber producer Lenzing has taken to joking that it’s “an energy-based fiber producer” now because powering its factories has become such a big part of its operating costs.

The energy crisis in Europe adds to the wider pressures affecting the global fashion industry. Inflation is rising around the world, fueled by sanctions and disruptions related to the war in Ukraine. Meanwhile, regional political unrest, Covid-19 and climate change-related disruptions are causing massive volatility.

The result is a toxic cocktail of rising costs and falling demand. the long-term impact could be even more dramatic than the pandemic.

But despite efforts focused on protecting consumers from energy bills that threaten to drive some into poverty, spending on discretionary products is expected to continue to decline, leaving brands and manufacturers with tough decisions about when and if to pass on the rising costs or they will eat the pain themselves. .

On Thursday, British discount retailer Primark warned on profits as it decided not to raise prices to offset higher energy costs in recognition that consumers are likely to have less disposable income next year.

Candiani Denim raised prices by nearly 40 percent at the start of the year to account for rising raw material costs. “These are peanuts” compared to the higher energy bills the company now faces, said chairman Alberto Candiani. But the company’s average denim price of €7.25 per meter is already much higher than what competitors outside of Europe could charge. Although the company hired 100 new employees to meet growing demand at the start of the year, it is now trying to reduce operations to just four days a week to manage costs.

Some European manufacturers are simply closing or moving their operations elsewhere, said Dirk Vantyghem, director general at the European Clothing and Textile Federation.

Europe’s energy crisis is particularly acute because the region gets so much of its supply from Russia. Last week, the country cut off natural gas flows through a critical pipeline to Germany, blaming sanctions for the fact that supplies remain tight and further pushing up gas prices.

But broader shockwaves from the war in Ukraine have been rippling through the industry’s supply chain for months, amplified by regional challenges and creating uneven pockets of pressure. Currency fluctuations, political instability, extreme weather and high raw material and freight costs are clouding the industry as demand declines.

“The impact on the textile value chain could be much more severe than in the Covid pandemic,” said Johannes Stefan, commercial director for Europe, the Americas and Turkey at fiber producer Lenzing. Unlike the demand shock of 2020, now there are extremely high raw material and energy costs, as well as very low demand. “There’s almost a judgment for every letter in the alphabet,” he said.

Queen Elizabeth II has died. Britain’s longest-reigning monarch’s influence extended into the realm of fashion, where she coined the concept of ‘racing diplomacy’.

London Fashion Week will continue in the wake of the Queen’s death, the British Fashion Council says. The main events will go ahead as planned, but the organizer of London Fashion Week said other activities such as store openings or parties will have to be cancelled.

Tod’s sales rose 17 percent in 1H, above pre-Covid levels. Revenue was 467.5 million euros ($464.70 million) in the six months to June, boosted by Europe and the Americas, while it fell 19 percent in greater China at constant exchange rates due to Covid-19 restrictions , Reuters reported.

Ferragamo sales beat forecasts in 1H despite slowdown in China. Buoyed by healthy growth in Europe and the United States, sales rose 17 percent at constant exchange rates to 630 million euros ($624 million) in the six months to the end of June, against an average analyst estimate of 621 million euros, according to by Reuters Poll.

Nike launches new material. Made with a manufacturing process developed by Nike, the brand’s latest material, the Forward, could be its biggest apparel move in decades — if buyers embrace its unique look and feel.

Kanye West Says Adidas Offered $1 Billion To Buy Yeezy Venture. The artist, who now simply goes by Ye, said Adidas was designing Yeezy products without his involvement in a series of venomous Instagram posts targeting managers at the German sportswear brand. “It will cost you billions,” he said.

Primark’s owner warns profits will fall next year as energy costs rise. UK conglomerate Associated British Foods Plc said Primark, which generates most of the group’s profits, is facing unprecedented volatility and its operating margin will shrink next year, despite recent price increases.

Rolex raises watch prices by 5% in UK as sterling weakens. The price hike, first reported by trade publication WatchPro, follows a slide in the value of the British pound against the US dollar to $1.15 and near its lowest level since 1985.

THE BUSINESS OF BEAUTY

TikTok stars Charli and Dixie D’Amelio to launch their own brand house. Investors such as Fanatics Inc. CEO Michael Rubin, Apple Inc.’s Eddy Cue and Autograph co-chairman Richard Rosenblatt participated in the $6 million funding round to be announced Tuesday.

Church & Dwight acquires Hero Cosmetics. The US consumer goods group has announced that it has acquired Hero, maker of the Hero Mighty Patch acne treatment, for $630 million.

Boots plans online marketplace for beauty brands in digital overhaul. The 173-year-old retailer will carry third-party brands online from next spring, Boots said in a statement on Tuesday.

BFC chair Stephanie Phair is stepping down. The Farfetch executive has chaired the London Fashion Week organization during one of the toughest times British fashion has ever faced, including the coronavirus and Brexit.

Kim Kardashian to launch private equity firm with ex-Carlyle partner The company will make investments in sectors such as consumer products, hospitality, luxury, digital commerce and media, according to the report.

CEO Cornell aims to stay three more years in bid for stability. The retailer on Wednesday scrapped its policy of CEOs retiring at 65, allowing Brian Cornell to lead the retailer for another three years as it struggles through a period of high inflation and store hyperinflation.