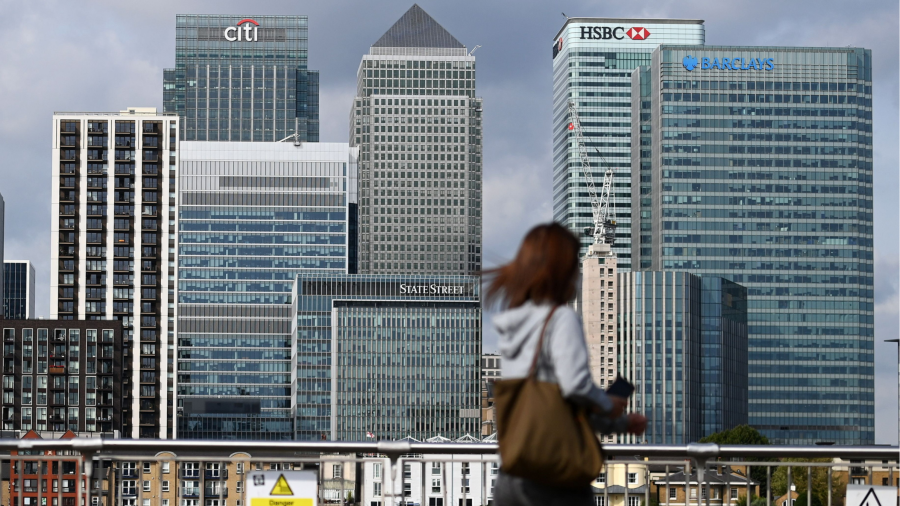 Open the throttle. Put the pedal to the metal. The £45bn of tax cuts unveiled by the UK Treasury is the biggest fiscal event since the 1972 budget by Ted Heath’s government. This “dash for growth” ended badly. Once again, businesses should prepare for a bumpy ride.

The city, more than any other industry, should welcome proof that ministers are on its side. Within minutes, new chancellor Kwasi Kwarteng blasted Boris Johnson’s government’s disregard for a financial services sector that generated 8.3% of total economic output last year.

This is a sensible move, albeit bad policy. It will give banks more flexibility in how they manage their costs, enhancing London’s appeal.

Although bank surcharge is not cut, banks will benefit from the cancellation of the corporation tax increase, keeping the combined rate at 27%. They no longer face an extra £4.5bn tax bill in the two years to April 2025, according to House of Commons Library estimates.

The impact is debatable. A recent review of previous studies in the European Economic Review reported that the hypothesis of a zero effect of corporate taxes on growth could not be ruled out. Rishi Sunak, Kwarteng’s predecessor, reckoned it made more sense to increase allowances. The research is inconclusive.

Kwarteng’s unconventional economics exacerbates business uncertainty. This will neutralize some of the allure of low taxes for investors. His fiscal activism adds upward pressure on interest rates. This will reduce demand in many sectors. Banks will collect fatter net interest income — but more bad loans to boot.

The chancellor’s ambition to raise the growth rate to 2.5 per cent is worthy. But his policies will make it more difficult. The cynical political calculus may be that the tax cuts bolster the Conservatives’ core support, even if they hurt the economy.

The Lex team is interested in hearing more from readers. Let us know what you think the mini-budget means for financial services in the comments section below.