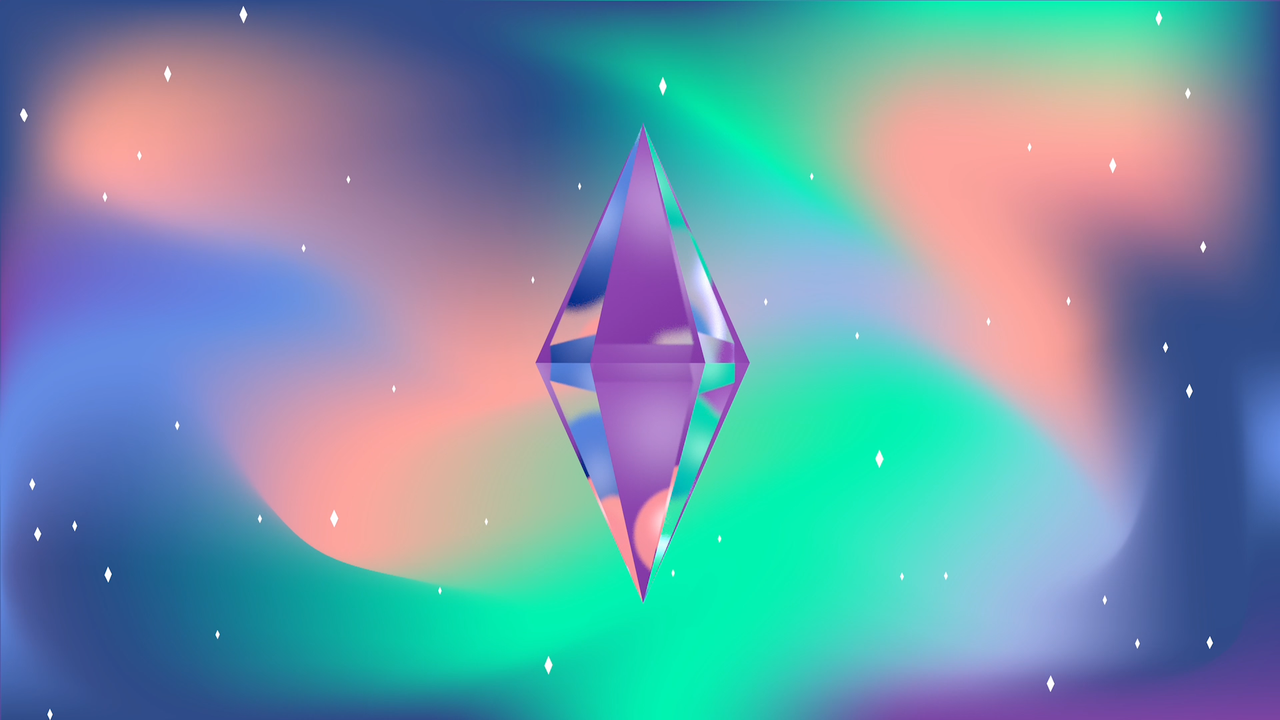 The Sims 4 base game will soon be free to download and play for everyone.

EA and Maxis have announced that The Sims 4 will be free to download for all new players starting October 18, 2022. Even better, this applies to all platforms, including PC, PlayStation 4, PlayStation 5, Xbox One and Xbox Series X/S .

“EA and Maxis have welcomed millions of The Sims players over the years,” an official announcement said. “With The Sims 4 base game now free to play, the team is more dedicated than ever to developing new and meaningful experiences for players and will continue to develop and release bundles, Kits and Sims Delivery Express for the foreseeable future.”

It sounds like EA and Maxis have plenty of content for The Sims 4, and it starts with a special edition Behind The Sims Summit stream on October 18th.

“Players can learn more about what’s in store during a special edition stream,” EA and Maxis said. The upcoming stream can be viewed live on The Sims YouTube and Twitch channels at 10am. PDT on October 18th.

The Sims 4 was released on September 2, 2014 and has seen 31 million players worldwide since its release. But the game was met with mixed reviews in the early days, with many outlets criticizing the lack of features compared to The Sims 3. Many, many expansion packs have followed since then.

IGN’s review of The Sims 4 gave it a 7/10 and said, “The Sims 4 manages to be a deep and complex game in terms of Sim interactions, with lots of fun emotional potential. Its emote system and contextual actions are really powerful and added to my investment in my Sims as well as my enjoyment of watching the hilarity unfold. In addition, excellent construction tools make architecture more fun than ever. Overall, it’s a good start to what may eventually expand into a great Sims game, but it’s not quite there yet.”

The Sims 4 release is likely to breathe more life into the eight-year-old game. Fortunately, existing players won’t miss out either, as EA and Maxis are giving away the Desert Luxe Kit for free to anyone who buys the game before October 17th.

“With the Desert Luxe Kit, Sims can relax in their modern oasis with luxurious indoor and outdoor furniture inspired by the natural landscape of the desert southwest and materials like stone and wood.”

Want to read more about The Sims 4? Check out the hilarious update that turned toddlers into adults in minutes, and how The Sims 4 added sexual orientation as a feature.