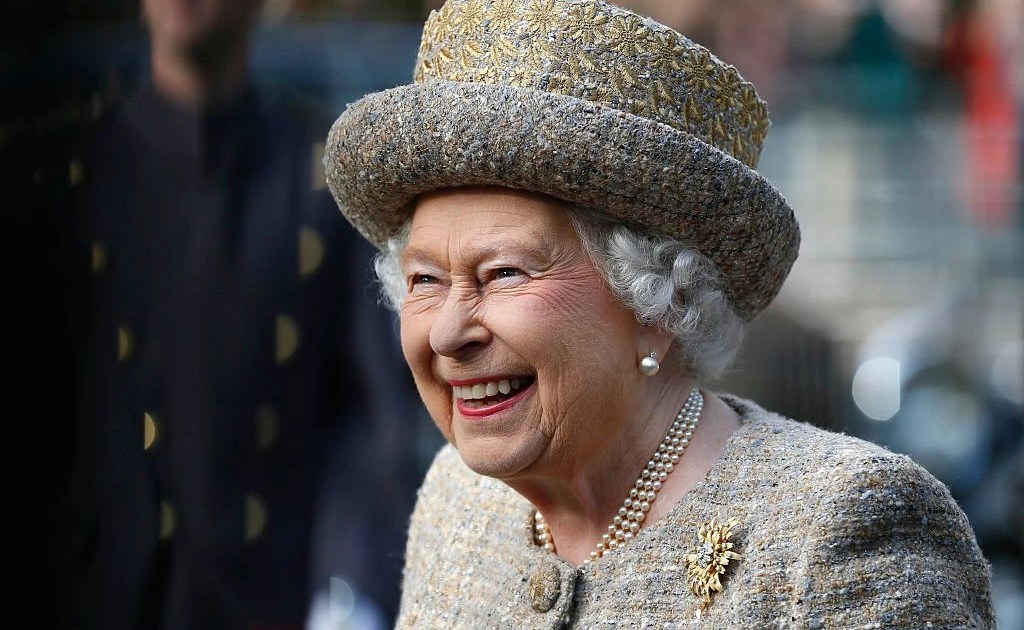 Operation London Bridge – the process of what happens after the Queen’s death – is a phrase well known around the country. But have you heard of Operation Unicorn?

It’s actually the alternative code name for what happens if the Queen dies in Scotland, where the protocol is slightly different.

Queen Elizabeth II died today aged 96 after a 70-year reign that saw her become the longest-serving British monarch of all time.

Sharing the news, a statement from the Palace read: “The Queen passed away peacefully at Balmoral this afternoon.

“The King and Queen will remain at Balmoral this evening and return to London tomorrow.”

What happened after the Queen’s death in Scotland?

Work will initially be suspended in the Scottish Parliament to allow funeral preparations to begin.

According to the Daily Record, her body was expected to be laid to rest at Holyroodhouse – the royal residence in Edinburgh – and a Scottish ritual would be activated.

This is the Queen’s smaller palace, traditionally guarded by the Royal Society of Archers who wear eagle feathers on their bonnets.

But it was revealed tonight the monarch’s coffin will lie in state for 24 hours at St Giles’ Cathedral in Edinburgh.

The cathedral is located on the city’s Royal Mile, halfway between Edinburgh Castle and the Palace of Holyroodhouse.

It is expected that members of the public will be allowed into the church to walk past the coffin in about three days.

The Reverend Calum MacLeod, minister of the cathedral, paid tribute to a “strong and faithful servant”.

“With the whole nation, in the cathedral of St. Giles we mourn the passing of HM The Queen, a strong and loyal servant of the United Kingdom and the Commonwealth for so many years,” he said in a statement.

“We send our deepest condolences to the Royal Family.”

The royal family are expected to hold a vigil around the Queen’s coffin at the cathedral in the coming days, called the Vigil of Honours, while she is there.

The coffin will walk down the Royal Mile before traveling to London from the city’s Waverly station, where it will proceed to the East Coast Main Line.

Crowds are expected to wait for the train to pass at various platforms and level crossings up and down the country and will throw flowers at the train.

Before her burial, the Queen’s body will lie in Westminster Hall, open 23 hours a day until the funeral.

When the coffin arrives there will be a short ceremony before people can pay their respects.

When will the Queen’s funeral take place?

The Queen’s state funeral will likely take place 10 days after her death and will be televised and streamed online.

It will begin when her coffin is taken to Westminster Abbey by carriage, where it will be driven by the Archbishop of Canterbury Justin Welby.

The monarch is likely to be buried in the King George VI Memorial, in a plot next to her father, after her funeral.

At this time the body of Prince Philip, which is currently buried in the Royal Vault under the chapel, will be transferred to the chapel located at Windsor Castle, where they will lie together.

The Queen Mother is also buried there along with her father Queen George VI, who died in 1952 and who was the reigning monarch before her.

The chapel also houses the ashes of Princess Margaret’s sister.