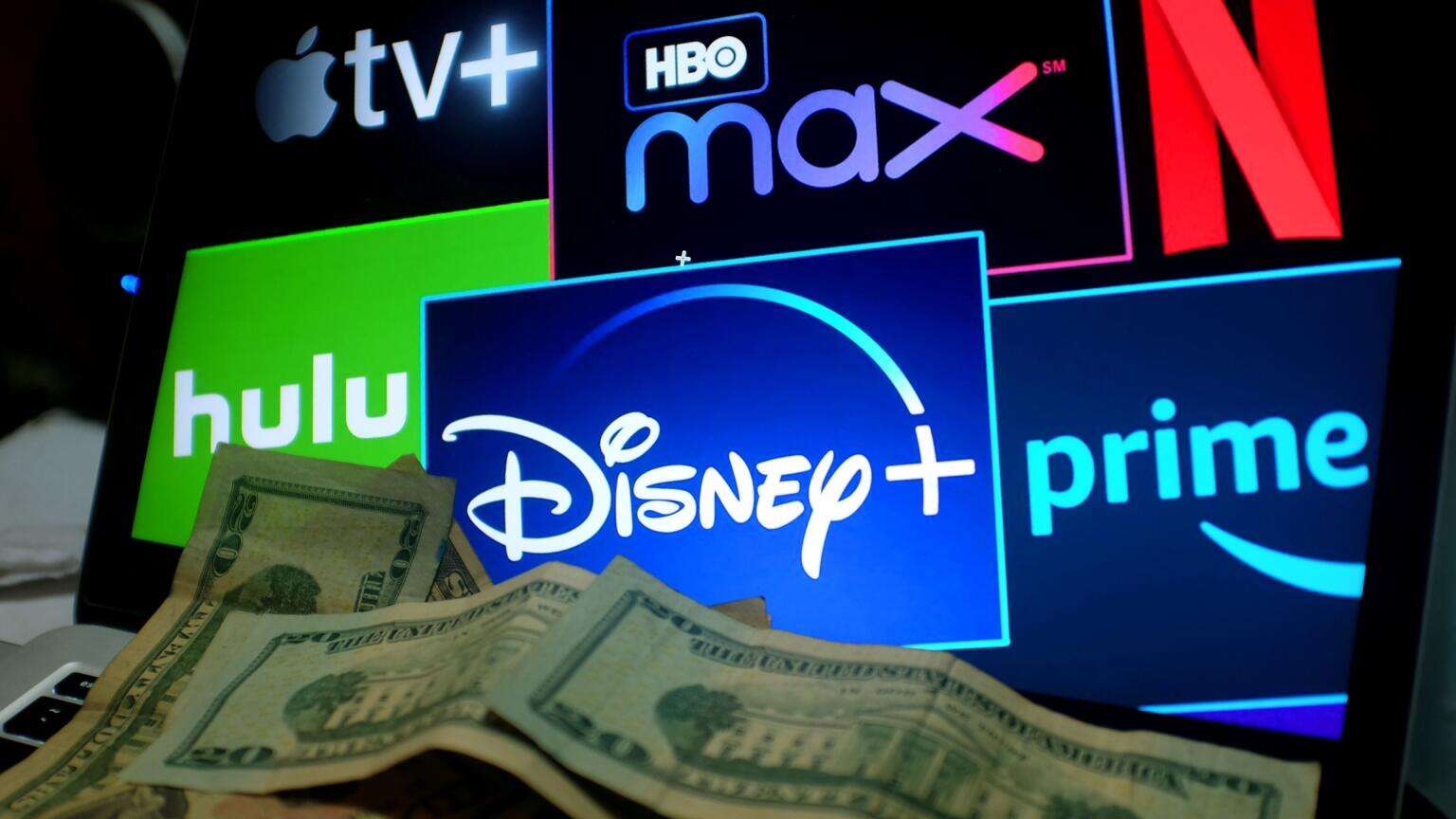 The cord-cutting revolution has gotten more advanced this year. Fewer adults are signing up for expensive pay-TV packages, and media companies are recalculating the best ways to further monetize streaming.

According to a report by Samba TV, just 48% of US adults now have a traditional TV subscription, either cable or satellite. Linear TV is one of the most conventional ways to reach customers with ads, so advertisers have had to start thinking outside the box if they want to get people back into stores this holiday season. As the exodus from cable continues, it’s no wonder companies like Netflix are reportedly charging advertisers exorbitant prices to show ads in the ad-supported programmatic tier.

“Half of US adults report they no longer have access to a linear TV subscription,” said Samba co-founder and CEO Ashwin Navin. “These shoppers are ready to spend hundreds of billions of dollars on holiday gifts and yet will be completely unreachable by any traditional TV campaign, but can be highly engaged through other means. The shift to streaming has become ubiquitous across every age group, as new technologies such as voice assistants and direct-to-TV shopping emerge as trends to watch this year and into the future.”

There are some hints in Samba’s data about how advertisers can proceed. Millennials — only 33% of whom have linear TV subscriptions — are finding other ways to spend money while streaming. Twenty-one percent of millennials reported making purchases directly through their TV, and more than one in three (34%) clicked on a QR code from a TV ad while streaming a program to make a purchase.

This trend is not unique to millennials either. 38 percent of US adults surveyed by Samba reported shopping online while watching streaming content. This highlights the need for advertisers to develop smarter ads and cross-screen campaigns that can reach consumers whether they use smart TVs, tablets or mobile phones to stream content.

Samba’s numbers are especially important with the arrival of autumn which marks the traditional start of the television season. Fall also means the start of the holiday shopping season, so advertisers are preparing their best campaigns for the fall shows. How will they be able to reach the maximum number of streaming customers?

Companies like Amazon may provide a glimpse into the future when it comes to ad streaming. Earlier this year the e-commerce giant began testing virtual product placement (VPP) technology. This allows producers and editors to insert products into shows digitally after production is complete. Amazon claims that brands find value in VPP. The company says an unnamed consumer goods business saw a 14.7% increase in purchase intent for its campaign and a 6.9% increase in brand favorability.

Placing digital products on streaming shows can be downright annoying when they’re heavy, but with fewer and fewer customers watching ads over linear TV, streaming companies may feel they have no choice but to saturate their shows with products to to keep revenues high.