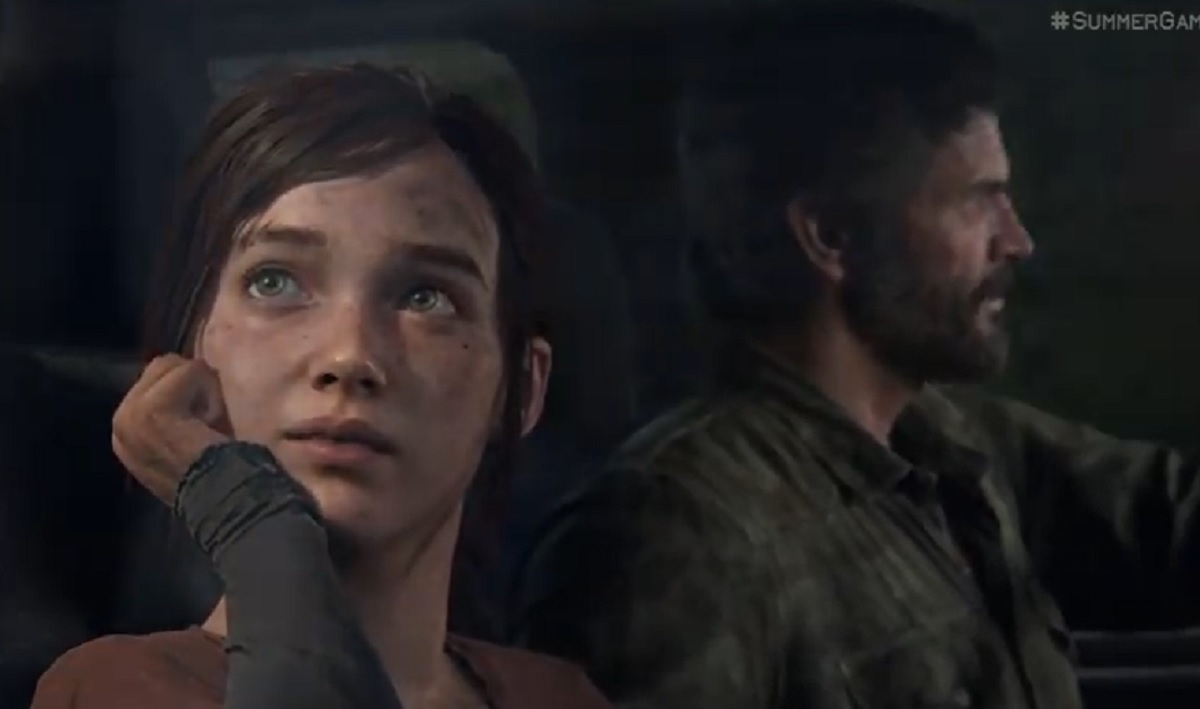 Players have been questioning the value of this game since before it was officially revealed. After all, The Last of Us only debuted nine years ago and has already been re-released in a “better” form once before. While it remains one of the most critically acclaimed games ever made, a creeping sense of whether another release was really necessary has colored its release – especially since it launched with a $70 sticker price.

So let’s tackle the Clicker in the room, shall we? While, again, each player’s needs and disposable income are different, I can break down what you get for the price. I can also identify which groups of players are most likely to benefit from this shiny new The Last of Us.

Those who need accessibility

Let me be honest: If you need accessibility features, then you should definitely buy The Last of Us Part 1. The suite of features on offer is comprehensive. If you wanted to play this game when it came out in 2013 but couldn’t, then Naughty Dog has got your back this time.

Accessibility features this time include (but are not limited to):

The accessibility features are worth the price of admission. I’m not an accessibility expert, by any means — and I’m sure the developers could do even more to improve the experience — but the original Last of Us didn’t have most of these options. For users who need them, these will probably help you enjoy The Last of Us Part 1.

Whichever of these options players need, whether it’s one or all, is worth having, for this game and as many others as possible. For those lucky enough not to need these options, the urgency with which I make this recommendation is not for you.

The other class of players who might be best suited to Part 1 are those who haven’t played The Last of Us yet. Since the game is going to be released on PC at some point, there will probably be some players who will have to play it yet. Neil Druckmann said in an interview that Part 1 is the “definitive way to play” the game. He’s not wrong. The few improvements there are have made the game easier and more enjoyable to watch.

To start with the obvious first: The Last of Us Part 1 is beautiful. While the character models are more tweaked than actually changed (with a few exceptions), the ambient lighting and presentation is a real upgrade over the PS4 remaster. The Last of Us isn’t exactly a colorful game, but the upgrades certainly make it more aesthetically pleasing.

There are some minor improvements to the game. For example, you can now read collectible notes as soon as you find them, without having to take them out of Joel’s backpack, which is a feature of the sequel. Both enemy and friendly AI are better or at least more readable. All of these things will lower the barrier to entry for those players jumping into it for the first time.

I think this game really has a specific target audience, and that is the group of fans who love The Last of Us. The original game is a favorite with no few players, and everything I mentioned above will be an advantage for those players.

I’m not judging: I bought Bayonetta four times, on four different platforms, and I didn’t even get a graphical upgrade. I just loved the game so much and wanted as many versions of it as I could get. So, if you like The Last of Us, I think it’s worth your money and time to play it again in this polished form.

If you’re not, then I think you already know you’re not going to buy this game. Aside from some technical and cosmetic perks, you don’t gain anything with this game that you don’t already have. That’s why I refrained from covering the story or gameplay in this review. It hasn’t changed much. If you want to read all the wonderful things about it, read Dean’s review from nine years ago.

The Last of Us Part 1 is currently available for PlayStation 5 for $70, with a PC release planned for the future. Sony provided GamesBeat with a code for the purposes of this review.