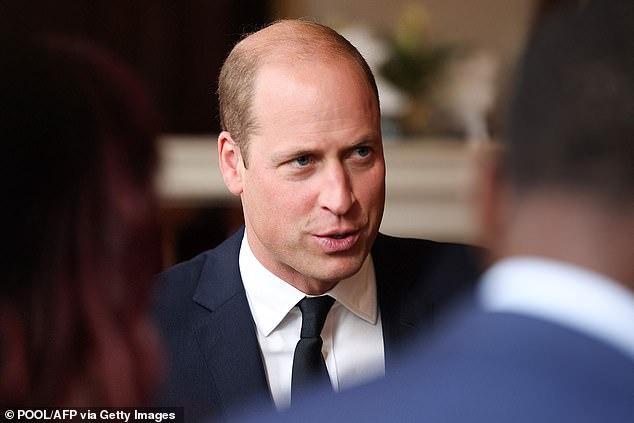 By Matt Hughes for the Daily Mail

The FA is confident the newly ennobled Prince of Wales will remain chairman of the governing body during the World Cup, which will include a potential test of his loyalty when England meet Wales in Qatar.

Prince William has been chairman of the FA since 2006, and while Buckingham Palace has yet to confirm he will retain the role after inheriting his new title from King Charles III, FA sources are confident he will stay on in the short term at minimum.

Unlike his father, Prince William is a huge football fan, supporting Aston Villa since childhood and regularly attending England matches.

She also visited England’s women’s training camp ahead of this summer’s European Championships and was at Wembley when the Lionesses beat Germany in the final to win the country’s first major trophy for 56 years in July. 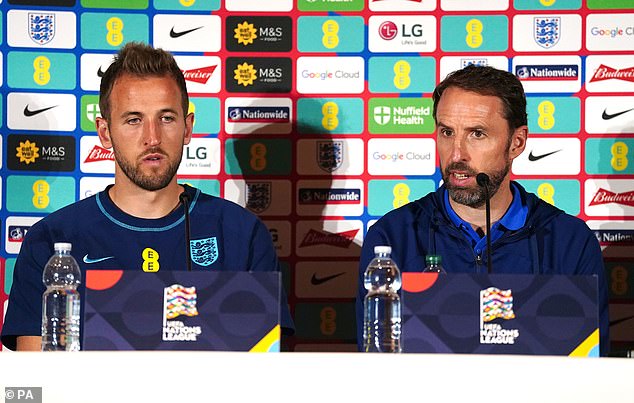 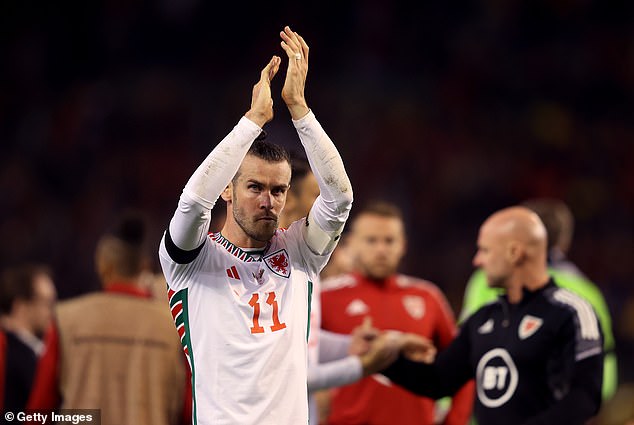 Gareth Southgate’s side will play Wales in their World Cup group stage, raising a potential conflict of faith for the Prince of Wales

England meet Wales in their final Group B clash on November 29 in a repeat of their 2016 European Championship clash in Lens.

Although England won that game, Wales reached the semi-finals under Chris Coleman, leading Prince William to write a congratulatory letter to the players in which he praised them for going further in the tournament than England.

While Prince William is an England fan, he supports Wales in rugby. 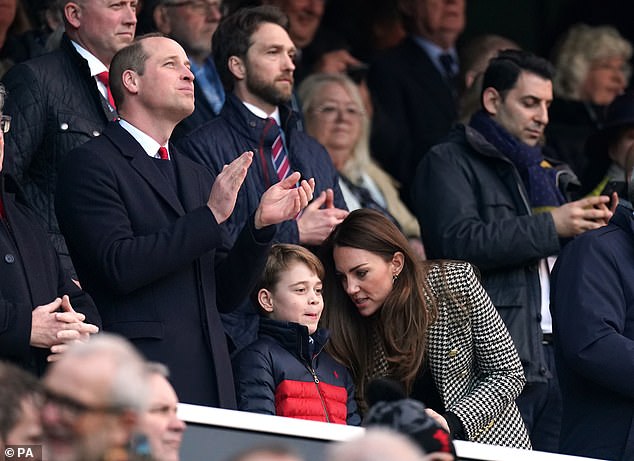 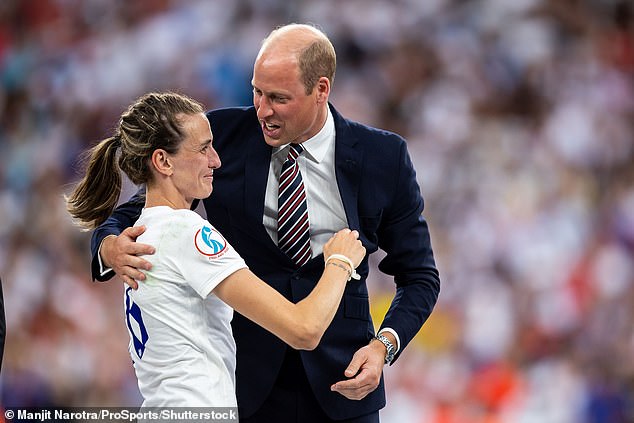 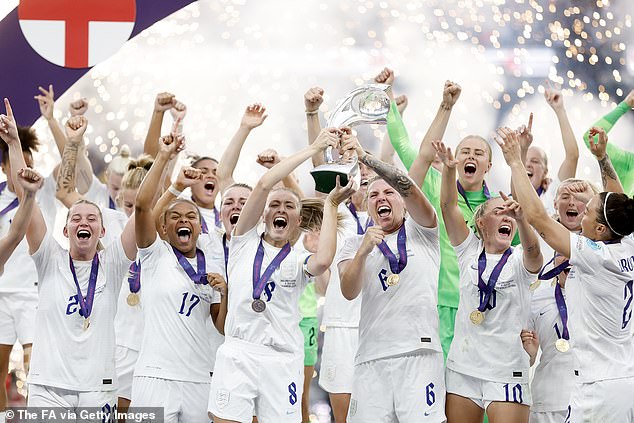