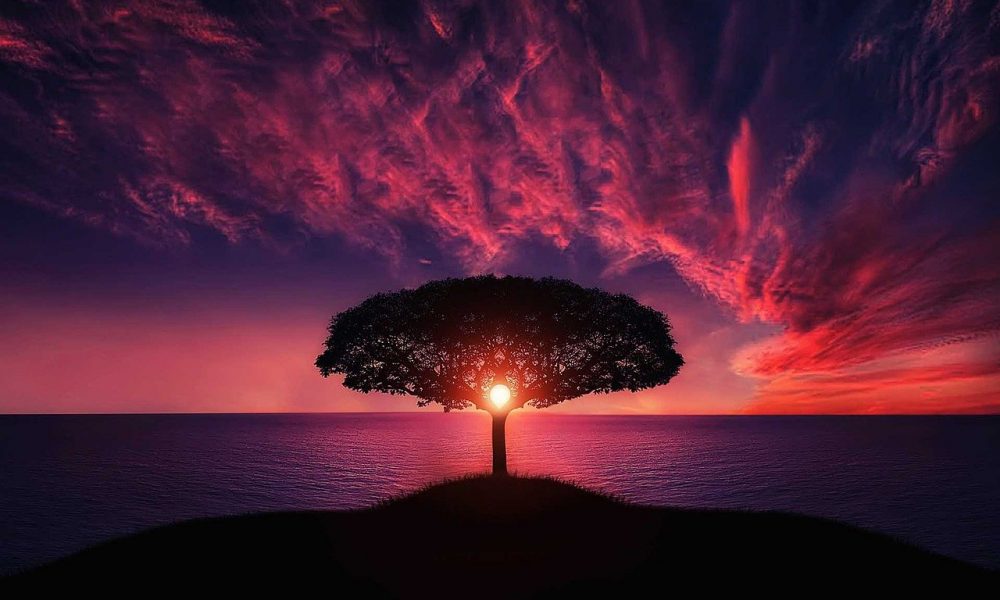 Ethereum has just completed the blockchain industry’s most anticipated event of 2022. The Merger garnered a lot of hype, especially in the past few weeks, but the entire period proved counterproductive for ETH’s price action.

ETH failed to deliver a meaningful rally despite high expectations ahead of the Merge event. Cryptocurrencies were historically bullish in the days before a major upgrade to their native blockchain network.

ETH leveraged long positions may have had something to do with the unenthusiastic price action. Initial reports after the merger suggest that ETH may take a bullish turn.

#ethereum is already deflating in the first few minutes after The Merge! pic.twitter.com/y0FYQYmk2R

The merger at least brought a stronger long-term outlook. This is due to the combination of factors such as deflationary features combined with better POS tokenomics. The declining supply of ETH will contribute to more value for the cryptocurrency, especially if it can secure more demand.

Unfortunately, bullish expectations have so far had no effect on ETH’s near-term price action. This may have something to do with the fact that some of the bigger whales have suppressed the price.

The largest ETH whales (addresses with more than 100,000 coins) currently own the lion’s share of the cryptocurrency in circulation.

However, the same group has been selling its holdings since September 12. Thus contributing to the prevailing selling pressure.

Meanwhile, other whale categories were up over the same three-day period, but their impact was limited.

Is ETH demand on the rebound?

Ethereum recorded a net increase in the number of new addresses since September 4th. This reflects positive expectations ahead of the Merger, even though buying volumes were not enough to offset the selling pressure. 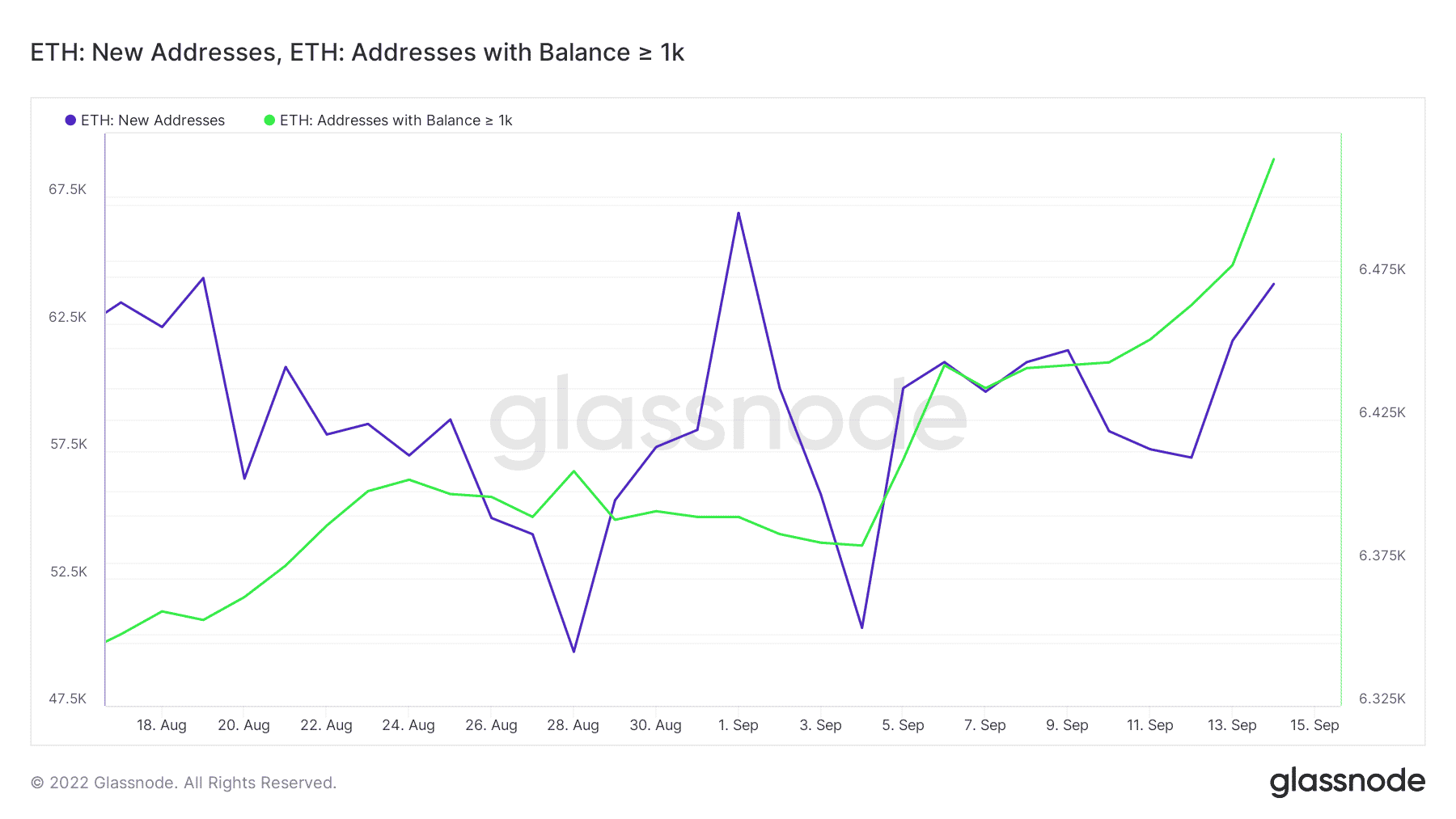 The number of addresses holding more than 1,000 ETH has also increased over the past 10 days. It reflects buying pressure from some of the whales and could be a sign that ETH demand is slowly recovering. This level of demand would have a strong upside if the whales brake to limit their balances.

There are still some concerns about the merger despite the successful outcome. One of these issues is the decentralization of consortia. More than 55% of the total ETH supply is currently held by four of the top entities, including LIDO.

We profiled a few more entities.

Well, concerns are raised about the centralized nature of some of these entities and the potential risks involved. However, Ethereum’s PoS is just past its nascent stage and is expected to become more decentralized over time.