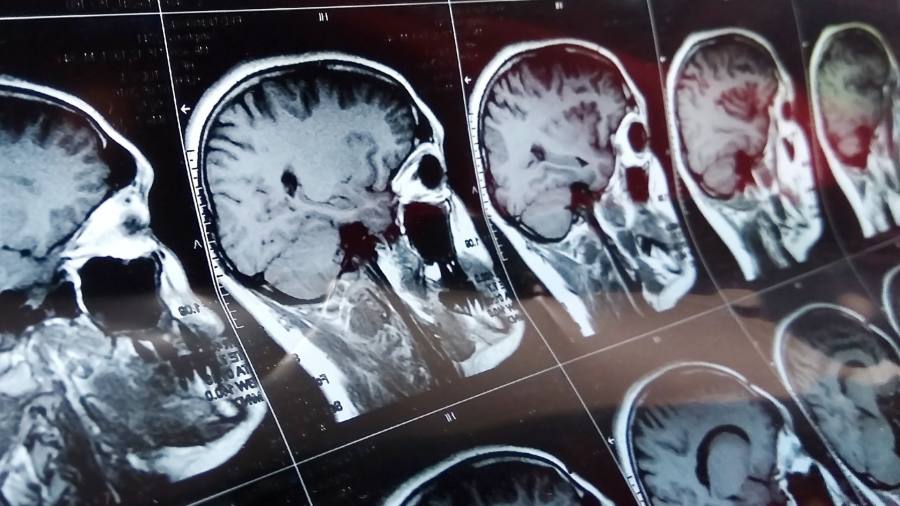 Millions of stroke patients could restore their lost sense of touch in their fingers through a wearable device developed at a British university, the British Science Festival said on Tuesday.

The device, pioneered at the University of Hertfordshire, applies gentle vibrations to the patient’s fingertips, resulting in a 30 to 40 percent improvement in their ability to feel things, according to preliminary clinical data.

The technology was developed by industrialist Amit Pujari, who plans to patent aspects of the technology with the university and create a spinout company to commercialize it.

“This level of improvement could be life-changing for millions of patients, although we need to do more research to find out how durable the improved sense of touch will be,” Pujari said at the festival in Leicester.

More than 100 million people worldwide live with the after-effects of stroke, according to the World Stroke Organization. For almost half of them, brain damage has reduced their sense of touch – often to a degree that causes severe disability.

The device could be released in poorer parts of the world where most stroke patients live, such as Pujari’s native India.

Dr Rubina Ahmed, director of research at the UK Stroke Association, said she saw real promise in the technology. “It’s a very original idea,” he added. “What we have here is the use of mechanical stimulation in a simple device that could treat patients without having to go to a specialist clinic.”

Scientists found nearly two decades ago that vibration therapy could be useful in treating stroke, he added.

But Pujari said that, “because of the technical problems and the unknowns about the neuroscience, there is nothing available on the market to exploit the idea so that it can be given to patients in their homes or in NHS clinics.”

With funding from the Royal Academy of Engineering and other public research bodies, Pujari – along with a team of researchers – developed the technology to manage the stimulus in a way that is more effective in restoring sensation.

The vibrations are very mild — hard to feel by people with a normal sense of touch and imperceptible by stroke patients.

The suitcase-sized prototype has been tested on around 40 patients from stroke clinics in the UK and India. The results of these were positive and would soon appear in scientific journals, Pujari said.

Further trials are planned to see how long the benefits of using the device last. Engineers are also looking at how to miniaturize it.

It could be reduced in size to a small box and in cost to a few hundred pounds, Pujari said. Vibration therapy will then be delivered to patients’ homes or available through general practitioners.