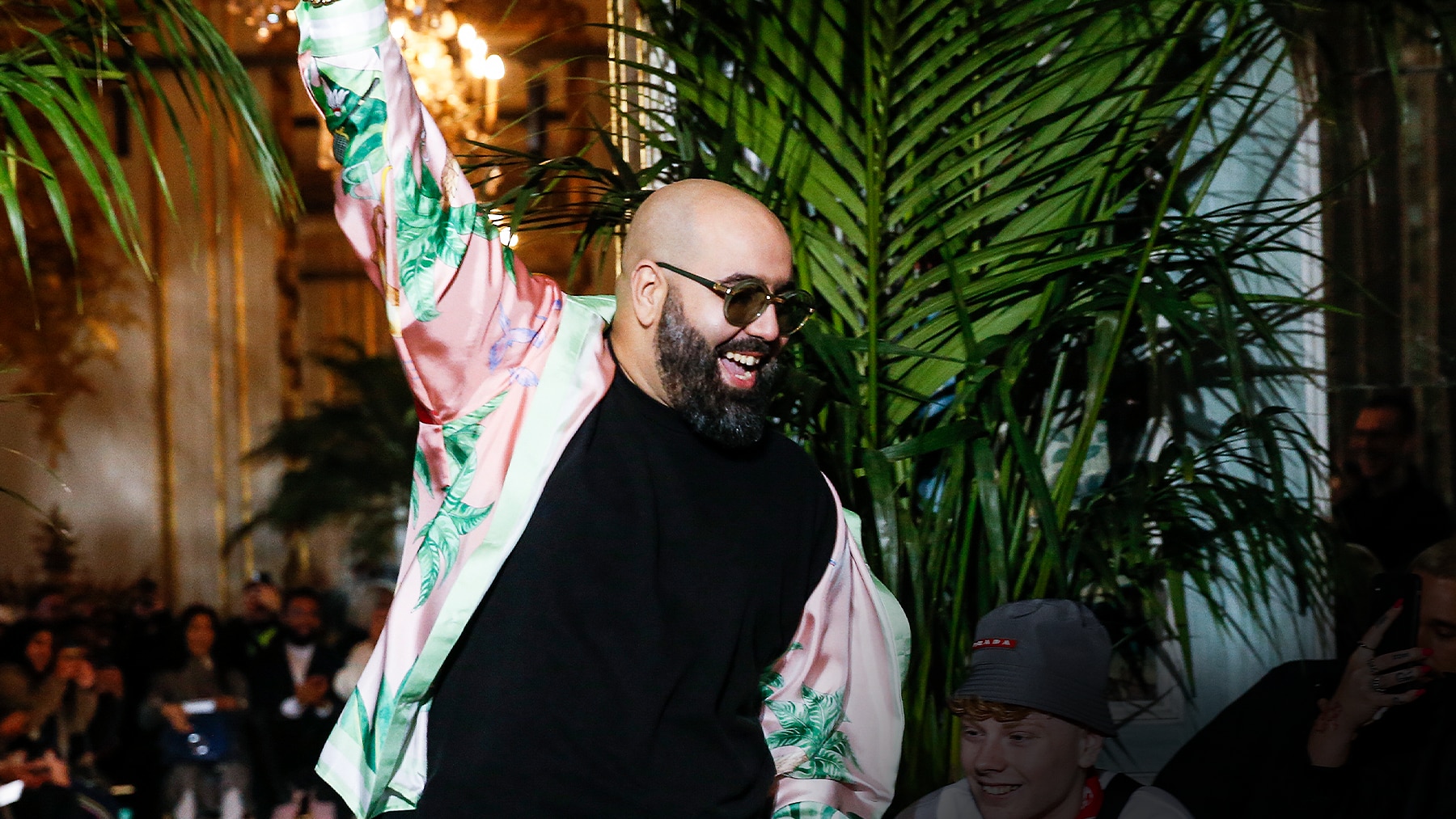 But Charaf’s rise to the Paris fashion scene is also remarkable because of who Charaf is and where he comes from. As one of the few people of color working at the very high level of French luxury fashion, he has learned that no matter how high his star rises, he still faces discrimination related to his identity as he travels through these elite spaces. This only makes him want to work harder to break barriers and become a role model.

In the latest episode of the BoF Podcast, designer Tajer joins BoF’s Imran Amed on The BoF Podcast to talk about building his own business, the power of ambition and opening doors for people who want to get into fashion.