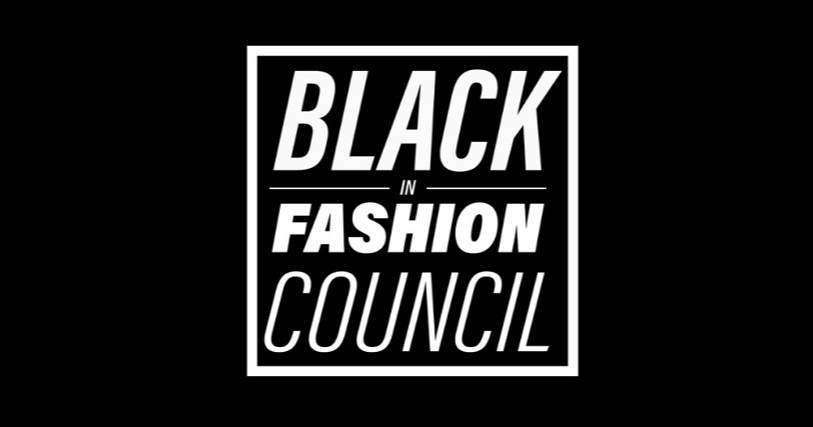 The Black in Fashion Council shows are back for another iteration of New York Fashion Week this season. The Black in Fashion Council’s mission is to help improve the diversity and representation of Black fashion industry professionals. The organization created the discovery showrooms to introduce stylists and editors to emerging black-owned and founded designer brands.

Designers featured as part of this year’s Black in Fashion Council Discovery Showrooms included Harbison, Madame Adassa, Jessica Rich, Sammy B, Vavvoune, Izayla, Atelier Indigo, Kwame Adusei, Muehleder and Ajovang. While the event is still in its infancy, it has proven to be a useful tool in helping designers gain notoriety.

Charles Harbison has succeeded in creating a sustainable luxury label that centers black, female, queer and marginalized identities. Harbison launched his line in 2013 and has since expanded it to include ready-to-wear, jewelry and accessories. His clothes have appeared on major celebrities including Beyonce, Michelle Pfeiffer and Ava Duvernay.

With so much celebrity power, his most eye-catching pieces this season were his red-carpet-ready gowns, including a sculptural half-moon dress with leaf buttons in blue, black and pink. Statement capes in pink and green with oversized puffy sleeves also stood out.

The Black in Fashion Council creates space for more established designers like Harbison, who may have the credits of dressing celebrities but lack the level of press that some of their contemporaries have.

For both slightly more established designers and newcomers, the space proves to be a haven for visibility. Founded by Adrian Guillory, Ajovang is a new brand in just its second collection. The womenswear designer graduated from the School of the Art Institute of Chicago during the height of the pandemic. Instead of sitting there and moping around for the world to reopen, the young designer gave birth to his label Ajovang.

Now, in a post-lockdown world, Guillory’s goal is to get his clothes more press placements and into the hands of stylists who can get his clothes to up-and-coming and established entertainment talent. As Fashion Week has become more centralized around the editors, stylists and influencers, most of the shopping doesn’t happen during Fashion Month. However, some brands hope that after landing a major retail account, the success will dominoes and lead to more retail partnerships.

Designer Isha Dunston of Izayla is now proudly carried by flagship department store Saks Fifth Avenue. Her goal as a member of this year’s Black in Fashion Council Discovery Showrooms is to bring her brand to the attention of more editors, but she hopes to slowly acquire more retail partners.

“Saks has been an amazing retail partner,” Dunston told FashionUnited. “While meeting with other retailers, I want to take a slow and steady approach to growing my brand and adding new retail partners. Moving and expanding too quickly can be the death of a brand, but I’m happy to be with the Black in Fashion Council this season.”

Some brands manage to stand out from the saturated designer market by filling a niche in the market that no one even thought existed. Larissa Muehelder’s eponymous label Muehleder focuses on creating sculptural neoprene ready-to-wear. Neoprene is usually a material limited to diving gear or skirts, but Muehleder uses the material to create everything from daywear to sportswear. Founded in 2014, the line has found a growing customer base and growing demand for its unique offerings.

With the inaugural presentation of Fashion Week, the Black in Fashion Council is creating a space for black designers who have long been underrepresented in the fashion industry. The organisation’s work is recognized by the industry as it works collectively for more diversity, equity and inclusion.