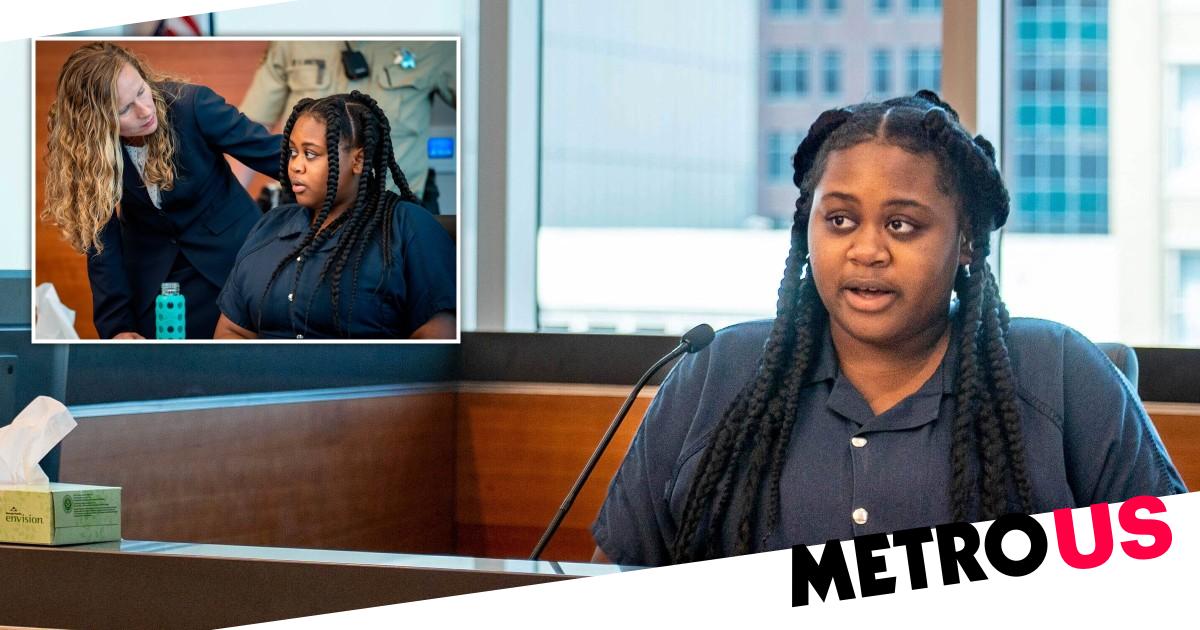 A 17-year-old human trafficking victim who stabbed her accused rapist to death has been ordered to pay $150,000 in restitution to his family. But a fundraiser has matched that amount – more than double.

Pieper Lewis, 17, was sentenced in an Iowa court on Tuesday after pleading guilty last year to involuntary manslaughter and wounding with intent in the killing of Zachary Brooks, 37.

Lewis faced up to 10 years in prison on each of those charges, but Polk County Circuit Judge David Porter suspended the sentences. Lewis was sentenced to five years of supervised release, and if she violates any of the terms, she could serve up to 20 years in prison.

Restitution is mandated under a statute upheld by the Iowa Supreme Court.

“In this court there is no other option,” Porter said of Lewis having to pay Brooks’ family.

Lewis ran away from home to escape her adopted mother’s abuse and was sleeping in the hallway of a Des Moines apartment complex, officials said. A 28-year-old man picked her up and then trafficked her for sex to other men, one of whom was Brooks, according to Lewis.

Brooks raped Lewis several times, and after one of the occasions, Lewis said she took a knife from the side of the bed and stabbed him in anger. He was 15 when he stabbed Brooks more than 30 times inside an apartment in June 2020.

“I suddenly realized that Mr. Brooks had raped me again and I was overcome with rage,” Lewis wrote in her guilty plea.

Lewis was initially charged with first-degree murder. Prosecutors did not dispute that Lewis was trafficked and sexually assaulted, but argued that Brooks was asleep and posed no danger to Lewis at the time he stabbed him.

A GoFundMe page for Lewis started by her former math teacher, Leland Schipper, had raised more than $380,000 from 10,000 people as of Thursday afternoon.

“Pieper does not owe this man family justice. Pieper does not deserve to be permanently burdened for the rest of her life because the state of Iowa wrote a law that gives judges no discretion in how to apply it,” Schipper wrote.

“This law makes no sense in many cases, but in this case it is morally unjustifiable. A child who has been raped should not, under any circumstances, owe the family money to the rapist.’

It will also give Pieper the financial means to explore ways to help other young victims of sex crimes! Schipper wrote.