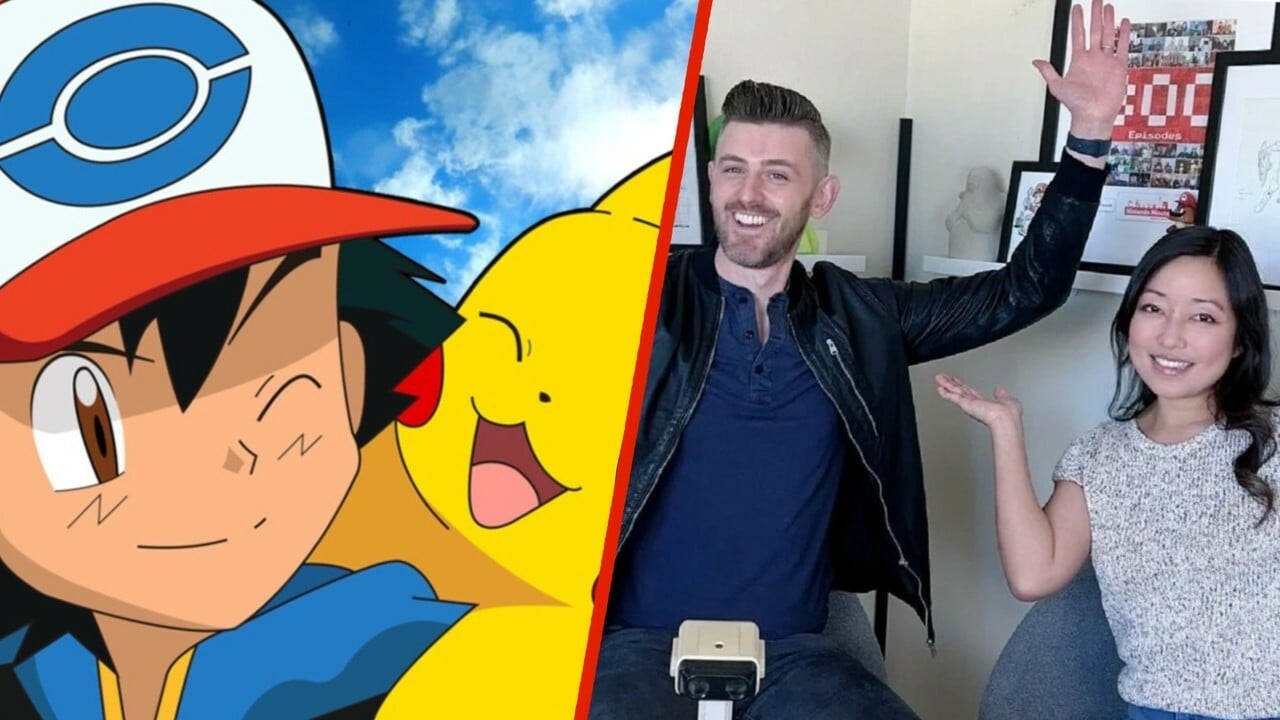 Image: Nintendo Life Well, here is the “Weird News of the Week™”. In a clip posted on Twitter via the latest episode of the Kit and Krysta podcast, the former Nintendo employees were asked a question by one of their Patreon supporters about whether they had ever played a Pokémon ‘Nuzlocke run’. This prompted the … Read more

Picture: Nintendo Splatoon 3 it didn’t just top the charts, it’s absolutely tearing them down, at least in Japan. Nintendo has announced that the latest sequel to the party shooter series has already sold over 3 million copies in just three days there, making Splatoon 3‘s launch greater than The Legend of Zelda: Breath of … Read more

Screenshot: Disney / Marvel / Kotaku Although it may have felt that way Kinda funnyBlessing Adeoye Jr. spoke at 1.75x speed to cut through the talk of upcoming games and world premieres, there were some titles that weren’t just movie trailers. Here’s everything that was shown at Disney and Marvel’s D23 Expo, organized by whether … Read more