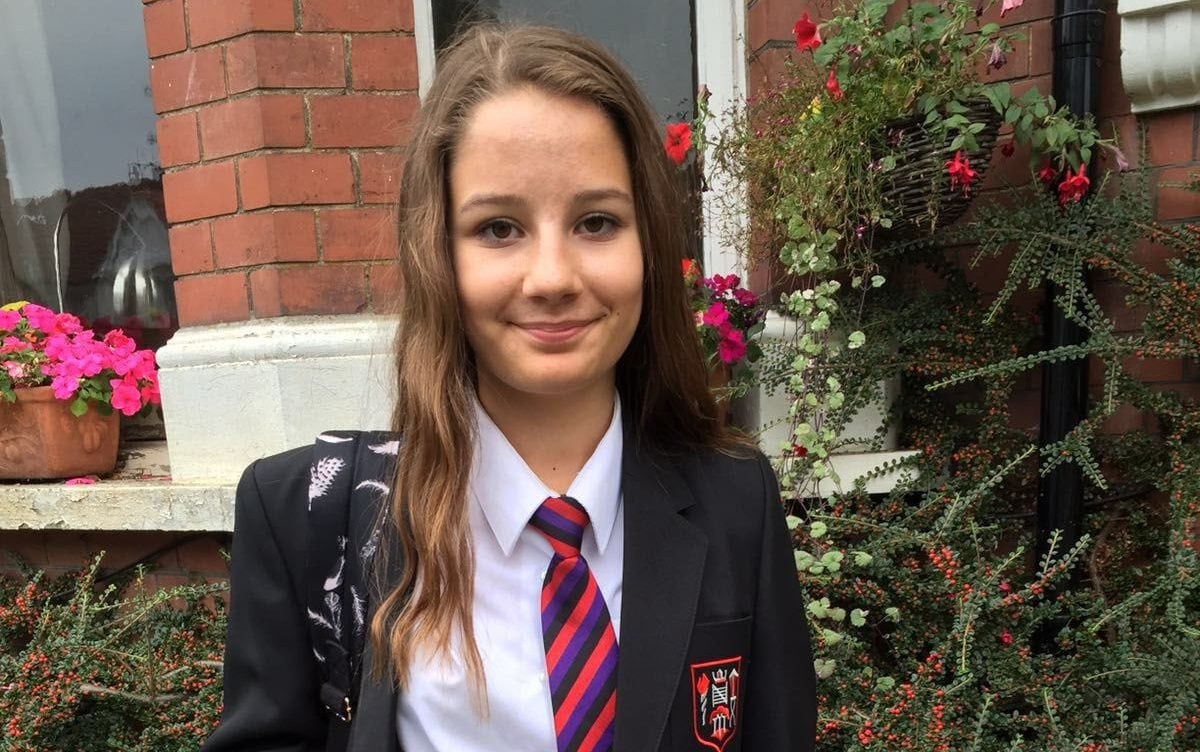 Lord Frost, the former Brexit secretary, welcomed ministers’ promises to “tweak” what he claimed was a “horribly illiberal” bill, but said it should include “at the very least” scrapping plans that force social security companies means to remove “legal but harmful” content.

“It would also give the Secretary of State the power to define what constitutes such material in future, with only minimal parliamentary input.

“The bill should protect the concept that most people take for granted, that if you can say something in the real world, you should be able to say it online. If it’s legal to speak, then it must be legal to type.”

Peers fear free speech could be curtailed as social media companies could censor content through biases or “woke” algorithms.

Their warning, backed by former high court judge Lord Sumption, comes as the Index on Censorship, a free speech campaigning organisation, has put forward a series of amendments to protect free speech.

As well as removing clause 13 of the bill – which combats “legal but harmful” content – the Index on Censorship also suggests narrowing the definition of “illegal” to protect against algorithms that censor content that could endanger freedom of speech.

It has also proposed protections for end-to-end encrypted communications, as they say any monitoring of private messages could leave users exposed to backdoor hacking and leave the UK vulnerable to cyber attacks.

Lord Sumption said: “This is a serious and constructive proposal to change the most objectionable parts of this controversial bill. The government would do well to take it into account.”

Lord Moylan said: “A radical overhaul is needed to ensure it does not create new restrictions on freedom of expression or give big companies unchecked power.”

Baroness Stowell said: “It is vital that the Internet Safety Act is amended so that we can quickly introduce the necessary online protections for our children, without jeopardizing the principle of free speech for adults.”