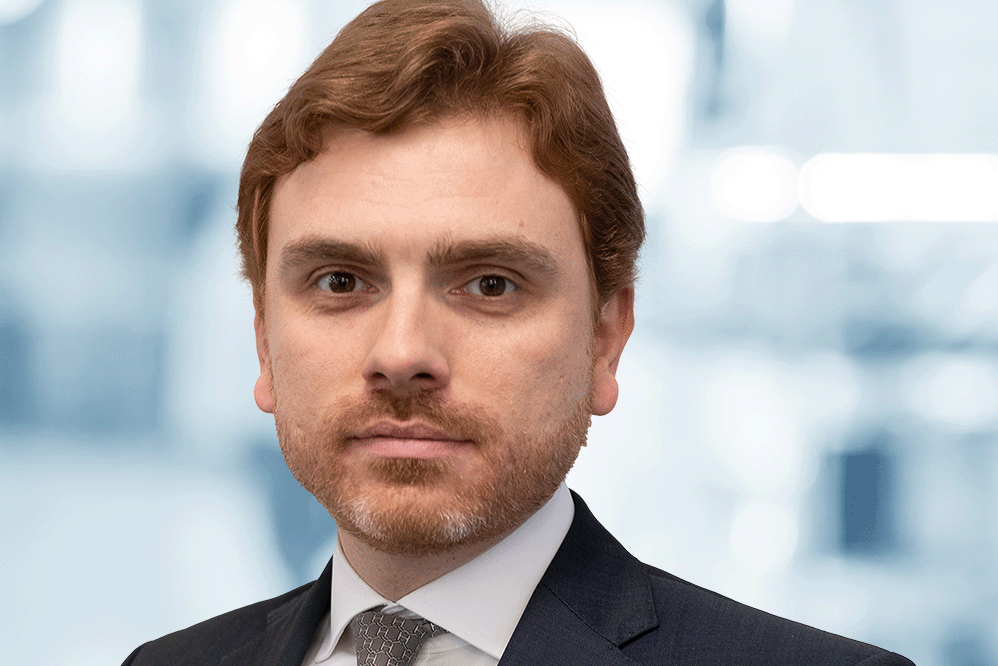 The new company plans to build three new lime kilns in Dunkirk, northern France, near steelmaker ArcelorMittal, which will be the main customer.

Lime is an essential cleaning additive used in steel production as well as other industrial applications.

SigmaRoc CEO Max Vermorken said: “Through our subsidiary Nordkalk, a leader in lime in Northern Europe, we bring decades of experience in the production of this essential material which we will leverage to make this partnership a success. We are confident that this new The joint venture will generate the targeted return on invested capital for SigmaRoc shareholders and is estimated to make an equity contribution of approximately €20 million to the joint venture.

“For SigmaRoc, this represents another important milestone in establishing ourselves as a leading European specialty mining materials group, in addition to helping us move forward on the path to net zero by 2040. The joint venture reflects this ambition and represents one of the important initiatives, biological and inorganic, that we pursue”.

SigmaRoc has grown steadily since its inception as an AIM-listed buyout vehicle in 2016, created by former Holcim executives.

In January of this year it bought Johnston Quarry Group and in May added RightCast, a concrete step and landing company.

Executive Chairman David Barrett said: “I am extremely pleased with the group’s performance considering the challenges it has faced over the past six months. Additionally, Johnston Quarry Group and RightCast are excellent additions to the team and fit well with the SigmaRoc model. The team remains well-positioned for growth and development in the coming months and years, as clearly demonstrated by the very exciting development with ArcelorMittal.”

Do you have a story? Email news@theconstructionindex.co.uk