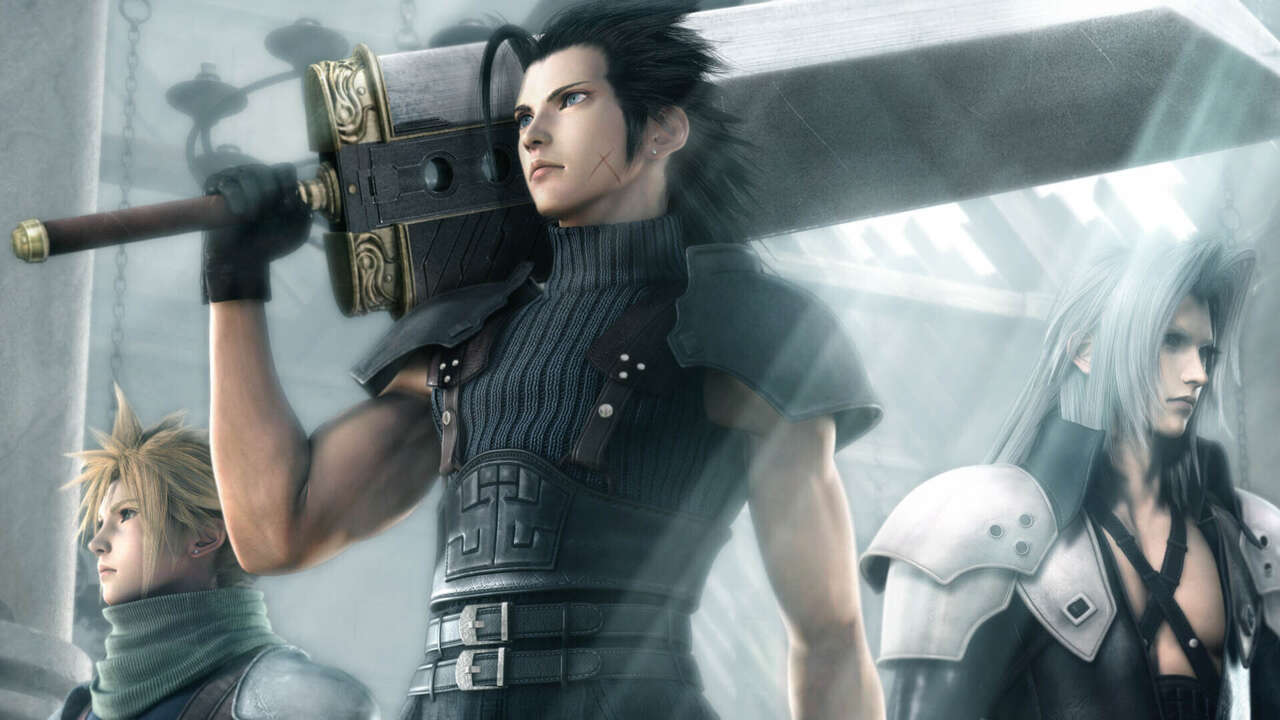 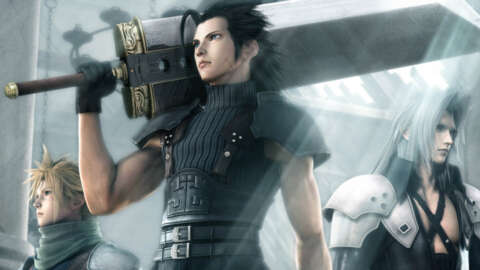 Square Enix has revealed that it will pursue approaches other than full studio ownership, according to Square Enix’s Q1 FY2023/3 financial results briefing session for investors.

President Yosuke Matsuda said that while the company’s traditional policy has been to own a studio, it is trying to diversify into “joint ventures, equity-method subsidiaries and minority stakes.” The reason is due to the increasing cost of game development in recent years, games that do not sell well come with increasing downside risks.

“I want to identify ways to allocate funds to studios that give us more flexibility,” Matsuda said. This is in line with the recent pruning of Square Enix studios. Sold Crystal Dynamics, Eidos-Montreal and Square Enix Montreal to Embracer earlier in 2022.

At the same briefing, Square Enix did not elaborate on its blockchain plans and told investors it would reveal more details in future announcements.