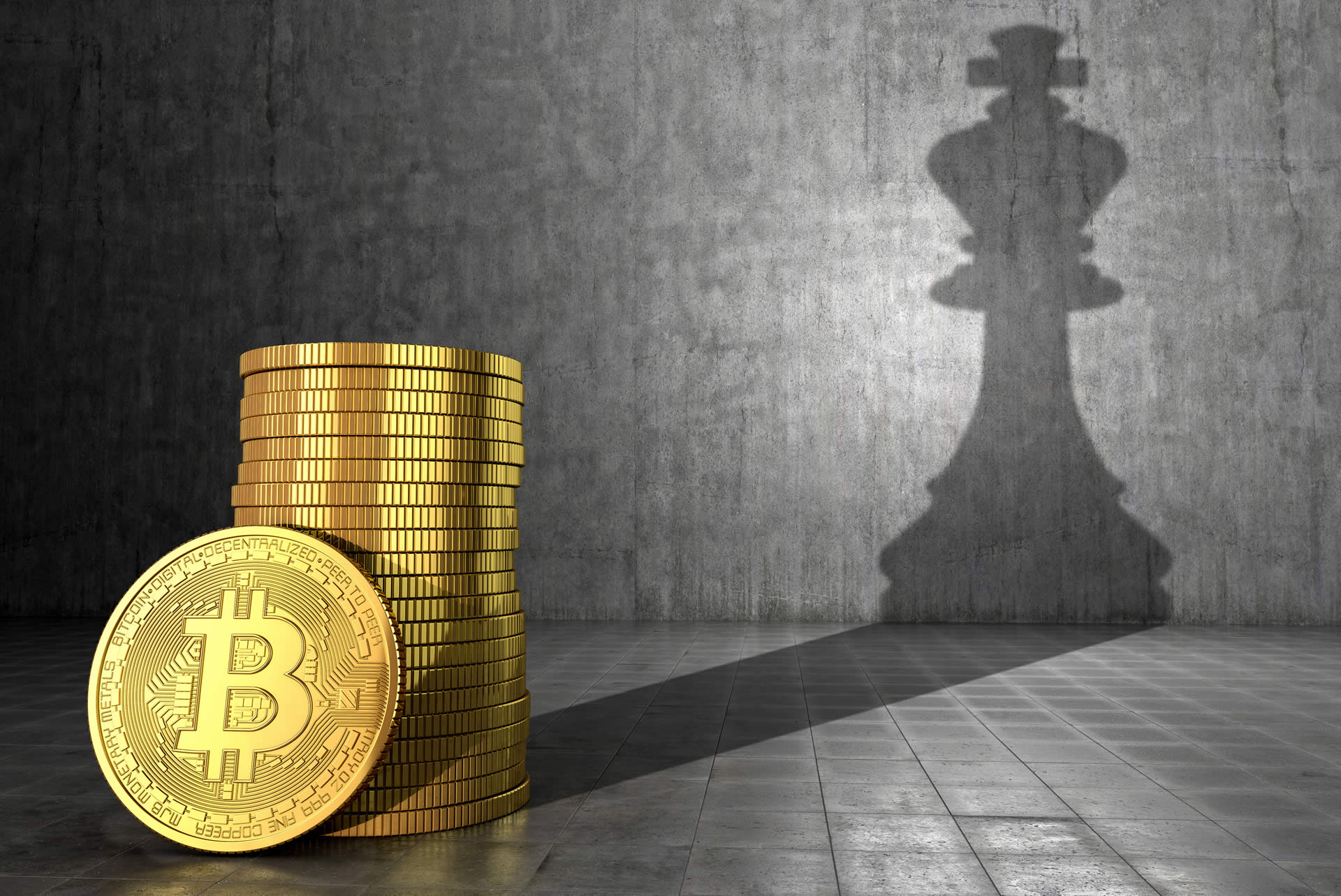 With the successful completion of the Ethereum merger, bitcoin saw its competitor network have its largest proof of work eliminated. While the pioneering digital asset had held the largest share of proof-of-work networks prior to the Ethereum merger, it now has almost complete control over all of the market capitalization of these coins. So while the crypto market celebrates Ethereum’s latest upgrade, it also gives the bitcoin community something to celebrate.

The second largest proof-of-work coin by market capitalization is now Dogecoin at $7.8 billion. Meme coin, which had emerged as the bullseye of 2021, continues to show favorable growth in the cryptocurrency market, although its price is currently down more than 90% from its all-time high.

Ethereum Classic comes in 3rd place with a market cap of around $5.2 billion. Interestingly, Ethereum Classic had risen to this market cap by capitalizing on the hype from the merger. In addition, Ethereum miners withdrawing from the network began transferring their mining capacity to what is referred to as “Original Ethereum,” causing its price to rise.

In 4th and 5th place are Litecoin and Monero, with a market cap of $4 billion and $2.6 billion, respectively. The latter is interesting for the fact that it is an untraceable privacy coin, making it popular among cryptocurrency investors who wish to keep their transaction completely secret.

Although bitcoin is now showing significant strength in proof-of-work coins, it is still struggling to maintain its dominance in the larger crypto market. Interestingly, just five years ago, bitcoin’s dominance of the crypto market was higher than 95%. However, this has changed as altcoins gain favor among investors.

From 2017 to now, bitcoin’s market dominance has declined by more than 50%. It currently sits at just over 40% at the time of writing, a level it has struggled to maintain over the past two months. The bear market also played a major role in the fall of bitcoin’s crypto market dominance.

The market crash has caused a flight to safety by investors and they have taken refuge in stablecoins such as USDT, USDC and BUSD. As a result, the market dominance of these stablecoins is increasing.

Ethereum’s dominance, on the other hand, has grown significantly over the past five years. It is now the second largest cryptocurrency by market capitalization, with a market dominance of 19.58%.