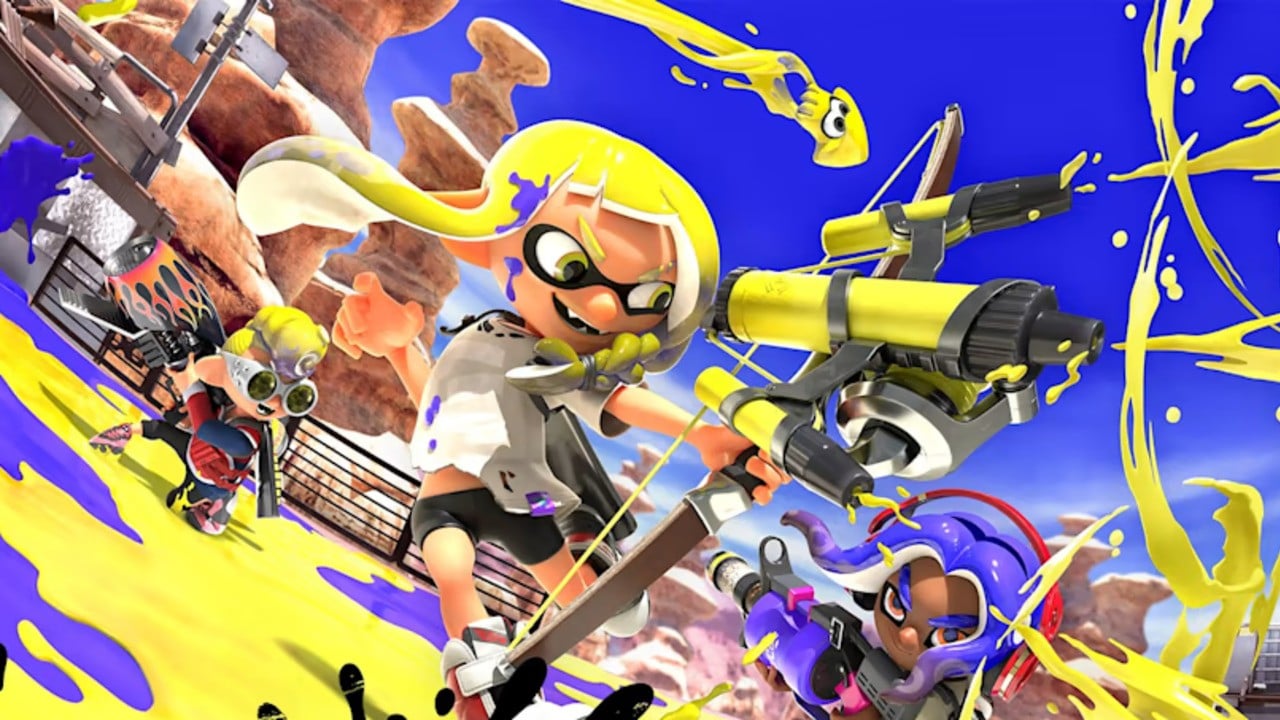 Exactly one week after its release, Nintendo released a new update for its latest first-party title Splatoon 3.

This brings the game up to version 1.1.1 and includes many changes. There are tweaks to Splatfests, player controls, the game’s multiplayer – including Salmon Run tweaks, Story Mode and more.

You can get the full rundown in the patch notes below, courtesy of Nintendo’s official support page:

Because this patch focuses on Splatfest-related changes and addresses bugs that can have a significant impact on game progress, we’ve prioritized its release.

Please note that changes to the Tricolor Battle frequency should be considered temporary. Currently, there will be somewhat more instances of players choosing the Tricolor battle but being placed in a Turf War battle. Going forward, the Splatfest-matchmaking specs will continue to be adjusted and this issue will be fixed. We plan to implement these adjustments with the new season starting in December.

The next patch will mainly focus on balance adjustments and other issues that were outside the scope of the current patch.

We continue to observe and analyze battle data and plan to make adjustments midway through the current season.

This latest update follows version 1.1.0. You can learn more about this in our previous post.

Have you downloaded this update yet? Did you notice anything else? Leave a comment below.