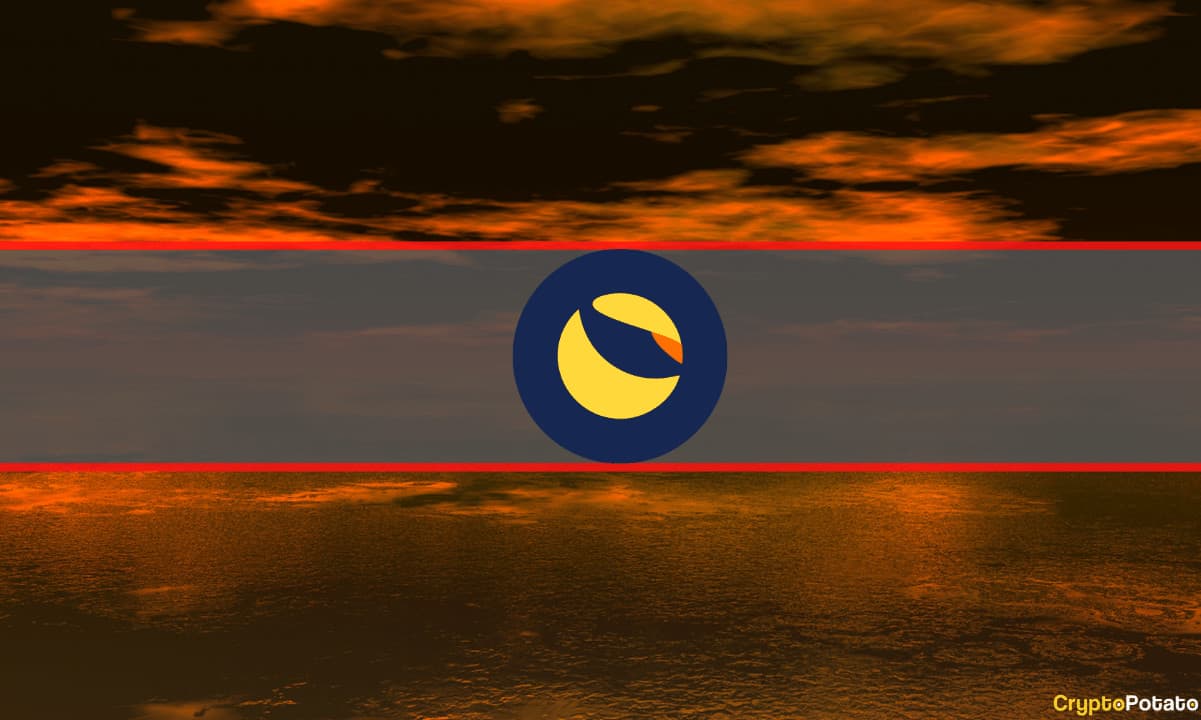 While the $60 billion Terra/UST fiasco appears to be winding down, South Korean prosecutors have revealed plans to launch a new investigation into the company and its executives.

According to a recent report from the Korean Herald, the Financial and Securities Crime Joint Investigation Team of the Seoul Southern District Prosecutor’s Office met with several crypto experts and financial regulators to examine the Terra tokens.

Terra Tokens could be securities

According to the report, Korean prosecutors aim to determine whether to categorize Terra’s digital assets into securities, including its native token, LUNA. For the longest time, financial regulators have been working to define which crypto assets are categorized as securities and which are not.

While several experts argue that cryptocurrencies are securities since they can be issued like stocks, others believe they should be classified as a commodity due to their decentralized characteristics.

If the Terra tokens are decided as securities in the investigation, TerraForm Labs, its founder Do Kwon and other executives will be charged with violating the capital market law.

The company and its executives face fraud and tax evasion charges brought against them after the collapse of UST earlier in May, resulting in the loss of more than $60 billion in investor funds.

The latest investigation comes as part of South Korean prosecutors’ efforts to expand their investigation into Terraform Labs and its co-founders over the cataclysmic collapse of LUNA and UST.

Korean authorities have scrutinized several individuals and entities related to the Terra case. Earlier in July the prosecutors raid the home of Terraform Labs co-founder Daniel Shin as part of ongoing investigations.

The prosecutors’ new decision will also help policymakers develop the country’s legal framework for regulating cryptocurrencies, according to people familiar with the matter.

US SEC expands investigation into Terra

According to the report, the United States Securities and Exchange Commission (SEC) is also expanding the scope of its investigations into Terraform Labs.

The company’s DeFi platform, Mirror Protocol, is currently on the SEC’s radar for selling mirrored assets of Netflix and Tesla to UST.