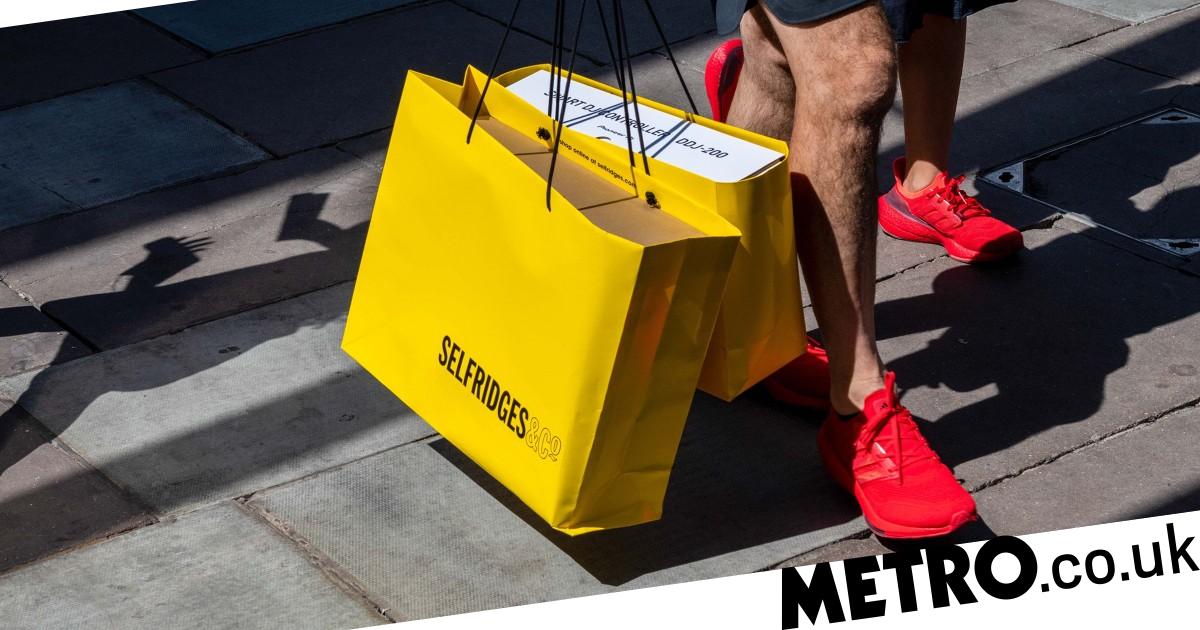 Selfridges said it will not open its doors tomorrow as businesses pay tribute to the Queen, who died aged 96 this afternoon.

The department store closed early Thursday and said it would remain closed all day Friday before reopening over the weekend.

It is likely that other businesses will follow suit.

“It is with deep sadness that we acknowledge the passing of Her Majesty Queen Elizabeth II,” the company wrote.

“Queen Elizabeth has been a reassuring constant throughout our lives, ascending to the throne on 6 February 1952, making her the longest-reigning monarch in British history.

“For the past 70 years, Her Majesty has dedicated herself to the service of our country and the Commonwealth, demonstrating a tremendous sense of duty and commitment.”

It comes as some of the UK’s biggest brands, from Marks & Spencer to British Airways and Harrods, shared memories of their interactions with the Queen and sent their condolences to the royal family.

Her Majesty Queen Elizabeth II has died after 70 years on the throne, with her death announced by Buckingham Palace on September 8, 2022.

Chocolate maker Cadbury tweeted it was mourning the loss.

“We are grateful for the outstanding service he has given to the UK, the Commonwealth and our international relations over the years,” it said.

BA’s statement said: “We are deeply honored and proud to have flown with Her Majesty on many occasions, moments that we will always cherish.

“Her Majesty has for so long shown tremendous resilience and encouraged us to stand together to face difficult times, so now we stand proudly with the United Kingdom to thank her for her service and bid her a final farewell.”

Department store Harrods said: “Her Majesty was a symbol of Britain, bringing comfort, leadership and stability to millions of people during her 70-year reign.”

Marks & Spencer added that the Queen had driven with “quiet determination”.

“We are deeply saddened by the passing of Her Majesty the Queen. He has led for over 70 years with quiet determination and selfless dedication,” the outlet wrote.

Map shows areas in England where more than 12,000,000 could be plunged into ‘fuel poverty’

Royal Mail staff due to go on strike on Friday have canceled their industrial action, as have rail workers locked in a long-running dispute over pay and conditions.

The postal service said: “We are working with people across the UK and around the world in mourning the death of Her Majesty Queen Elizabeth II.

“We extend our deepest condolences to Her Majesty and all members of the Royal Family.”

Vodafone thanked the late monarch for her “dedication to duty”.

He said: “Our thoughts are with the entire royal family at this time.

“We offer our sincere thanks for her dedication to duty, both in the UK and across the wider Commonwealth.”

Sainsbury’s said Elizabeth II was “a truly remarkable woman and an inspiration to so many people”.

The supermarket said: “We thank her for her decades of service to our country. Our thoughts and condolences are with Her Majesty’s family at this difficult time.’

Aston Martin said it was “honoured” when the Queen visited it more than half a century ago.

“The Queen has dedicated her life to public service and throughout her long reign has been a passionate champion for British culture, business and innovation. We were honored to have him visit Aston Martin in 1966.”

Tributes from the business world are accompanied by kind words from all other walks of life, including politicians, sports stars and famous entertainers.