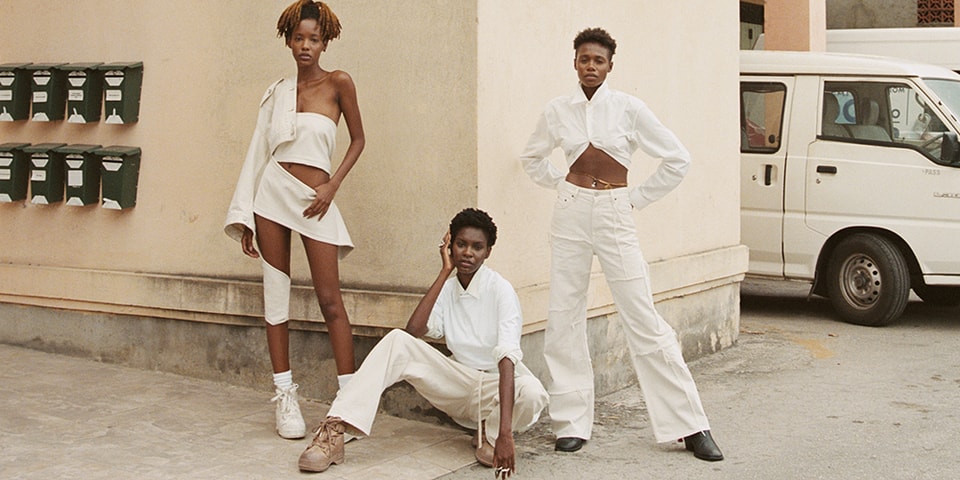 Photographer, curator and design enthusiast Ronan McKenzie opened their North London gallery, HOME, in 2020. It stands as one of the only black spaces in the city, and now McKenzie has been tapped by Acne Studios once again to capture the spirit of the Fall/Winter 2022 denim collection in an ongoing series titled Be well now. For the project, McKenzie gathers and curates self-shot images and films that explore the denim range, but more importantly, the creative’s relationship to her Caribbean heritage and identity.

With a documentary titled Everything comes neatly everywhere – featuring McKenzie’s mother — as well as a fashion dialogue styled by McKenzie’s friend Tess Herbert who works the clothes on local Bajan talent, and a self-injury video starring McKenzie, the project sees the duo head to Barbados, where McKenzie’s mother was born. With this, the project explores her family’s history and heritage with a closer lens by looking at their surroundings in a natural way, projecting trust and a strong relationship between photographer and talent.

Speaking about the project, McKenzie said:

“Together with my good friend and stylist Tess Herbert, we wanted to play with styling myself in a way that exemplified my distant, strained, yet very close relationship with Barbados.

This whole project is about my relationship with Barbados, creating space to explore and tell my own and my family’s story. It’s hard to put into words how it feels to have complete trust, freedom and support in creating projects that are so personal and important to me. we’ll either be able to bring loved ones through the casting of our first Acne Studios scarf project, or bring it much closer to home with this recent collaboration. It’s the first time I’ve been given the opportunity to really take ownership of a project and bring it to life. [a] totally incompatible way”.

The project culminates around the exhibition at HOME, which will also serve as a stockist of a limited edition available here and at the Acne Studios Dover Street store, London. Check out the photo campaign work above.