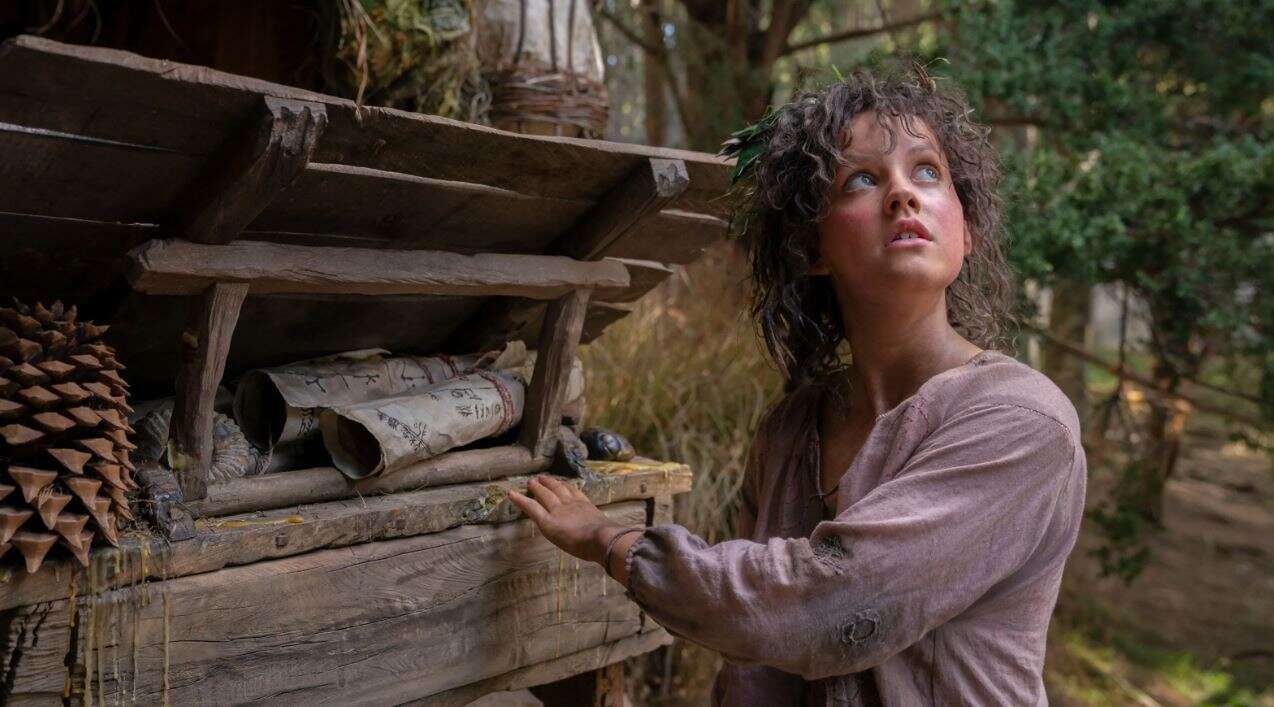 There are many funny and/or relatable parts of Middle-earth scattered throughout the Lord of the Rings universe, but The Hobbits easily top the list. This is by design–Tolkien specifically created The Hobbit to be an everyman kind of fantasy, based in part on himself and his own hobbies (smoking, hole in his garage to write and work, love of fireworks) and partly in what he believed to be “universal morality”, a direct quote from a 1967 interview entitled “The Prevalence of Hobbit” from The Sunday Times of London. Even now, decades later, the idea of ​​the Hobbits as characters we can point to and say ‘they’re just like me’ persists – who hasn’t made a second breakfast joke at some point?

But the Hobbits are one of the younger races in Middle-earth, and as such are actively absent from the Second Age, where we land for Prime Video’s Rings of Power TV show. Instead of the Hobbits, we meet the Harfoots — and, at least in the first two episodes, the differences between the two were negligible at best. Sure, the aesthetic might be a little more nature-based, and they seemed to have a more immediate fear of outsiders, which prompted them to do all kinds of quirky, charming hiding and camouflage, but for all intents and purposes at the Rings premiere of Power , the Harfoots were simply Hobbits with their serial numbers recorded.

And then Episode 3, Adar, dropped a particularly grim bombshell regarding Harfoot culture. This week, we learned that the Harfoot practice a frankly brutal version of survival of the fittest, and that part of their culture means that anyone who “falls behind” on their great migrations is led to certain death. This, of course, is an issue because Largo’s ankle is badly injured, meaning the Brandyfoot family will no longer be able to keep up with the caravan as they pull their cart. Largo’s plan to mitigate this is to claim a spot at the front of the line, which would theoretically mean they could control the pace of immigration, but Nori gets herself into trouble and unwittingly punishes her family in the process. point at the rear where they almost certainly won’t be able to keep up.

At first, it honestly seems like the threat of being left behind is a more existential one – being separated from the group is terrifying! We already know that the Harfoots have a healthy fear of strangers and change, so of course being outside the caravan would be a scary thing. But we soon learn it’s more than that as their leader, Sadoc, leads the group in a ritual before the caravan, remembering all those who fell behind and, well, died. The call and response is to name the people left and respond with “we’ll be waiting for you”. Because, apparently, they couldn’t wait for them in the past. Some of the deaths are natural disasters – mudslides, storms – but others are simple things like flat tires.

While the Harfoots may seem like an idealized community, the message is crystal clear: absolutely no one is going to stop to help, especially if it means putting themselves at risk, and they’ll happily let each other die if it means it means to continue the pace set by their leaders.

As for the commentary, it’s not exactly subtle: The Harfoots, while they may seem quaint and fancifully idealized, are actually completely ruthless and unrelenting in their will to survive, and are willing to be completely complicit in the death of their friends if this means more opportunity for the team. Of course, that in itself is a vexing issue — but one that plays into some of the larger themes that distinguish The Lord of the Rings (greed, corruption, an all-powerful belief in power above all else).

In the original stories, the lessons the Hobbits had to learn were about the scope and scale of their own impact and their ability to make a difference in the face of insurmountable odds — even if those odds and those problems feel like one a million miles away. In Rings of Power, their ancestors must learn a similar but opposite lesson about their responsibility to each other and the importance of their own charmingly eccentric community. Every Harfoot for himself is clearly not going to do anyone any good.

Lord of the Rings: The Rings of Power debuts new episodes every week on Prime Video.