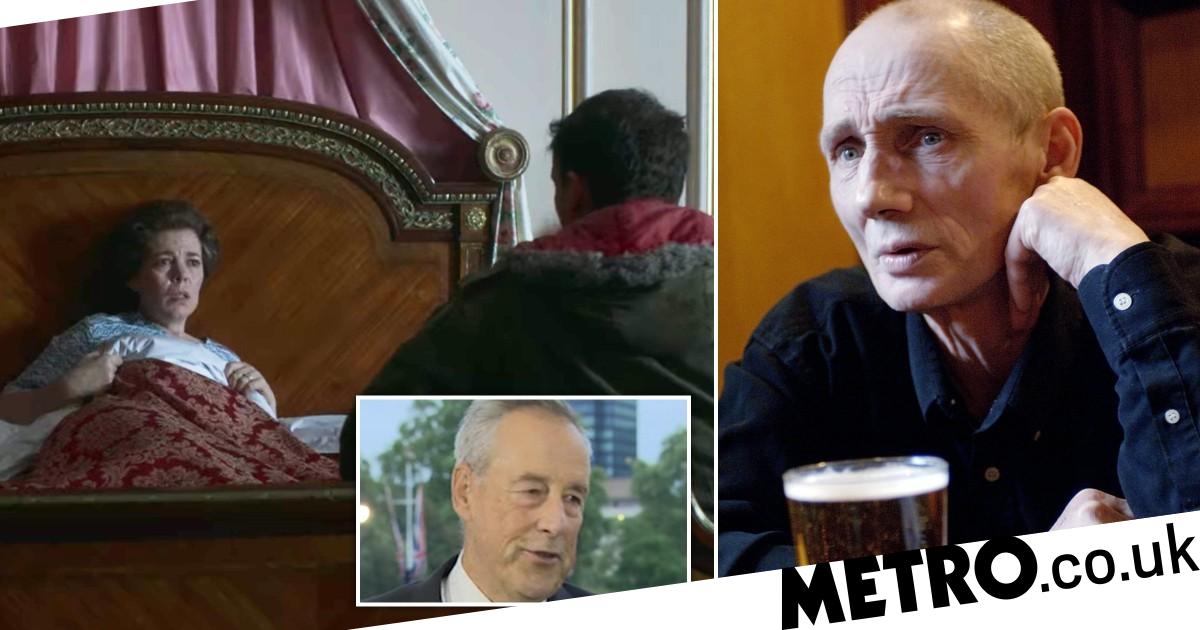 The Queen believed Buckingham Palace governor Michael Fegan was a “drunk member of staff”, her former protection officer has revealed.

Fagan managed to scale the Palace walls before entering Her Majesty’s bedroom while she slept in 1982.

He told Sky News: “I have discussed it with the Queen and she said initially she thought it was a member of staff who had simply had too much to drink. Then he quickly realized what was happening.’

He added: “The grace was that he hadn’t recognized her. She asked him what his name was, and he said Michael, and he asked her what her name was, and she said what do you want.

“And he said he wanted some food and drink, and he was able to call the police and the rest is history.

“She just thought she was just a member of staff but she couldn’t figure out how she got past the officer at the door but apparently she had been relieved of her duties.”

Fagan – then an unemployed decorator at the time – said he entered a room on the ground floor but noticed he couldn’t get through the rest of the palace.

So instead, he climbed behind the window and opened a drain so he could get to the roof where he entered the Queen’s room.

Mr Griffin said the officer who was supposed to be waiting outside that night had been relieved of duty early.

The footman was sent to relieve him and then left his post for 10 minutes to take out the Queen’s Corgis.

It was in that small window of time that Fagan managed to get into her room.

Mr Griffin continued: “How did he find his way there – there are over 700 rooms and there is no sign on the Queen’s bedroom door saying the Queen sleeps here.

“He just appeared in that 10-minute period and luckily, the pedestrian turned around and saw the bedroom door ajar and went in.”

MORE: The true story of Michael Fagan – the palace intruder who broke into the Queen’s bedchamber

Mr Griffin added: “I’m not sure the truth has come out. I just find it amazing that someone could climb over a wall, get into a building like that, find their way to the Queen’s bedchamber, but it was probably just chance.

“She never joked about it, she stayed calm, I think she was shocked and surprised.

“The Queen and you know, and someone breaking into her bedchamber at night is just incredible.

“She kept calm and knew there were people around, and luckily Fagan, when he said he wanted something to eat and drink, he was able to get the phone on the switchboard which was able to contact police control and one of the officers was able to come up in the queen’s apartment.

“It was dealt with very, very quickly, but obviously it was very concerning.”

Fagan pleaded not guilty to burglary for the first burglary and was acquitted of trespassing in the July 1982 incident.