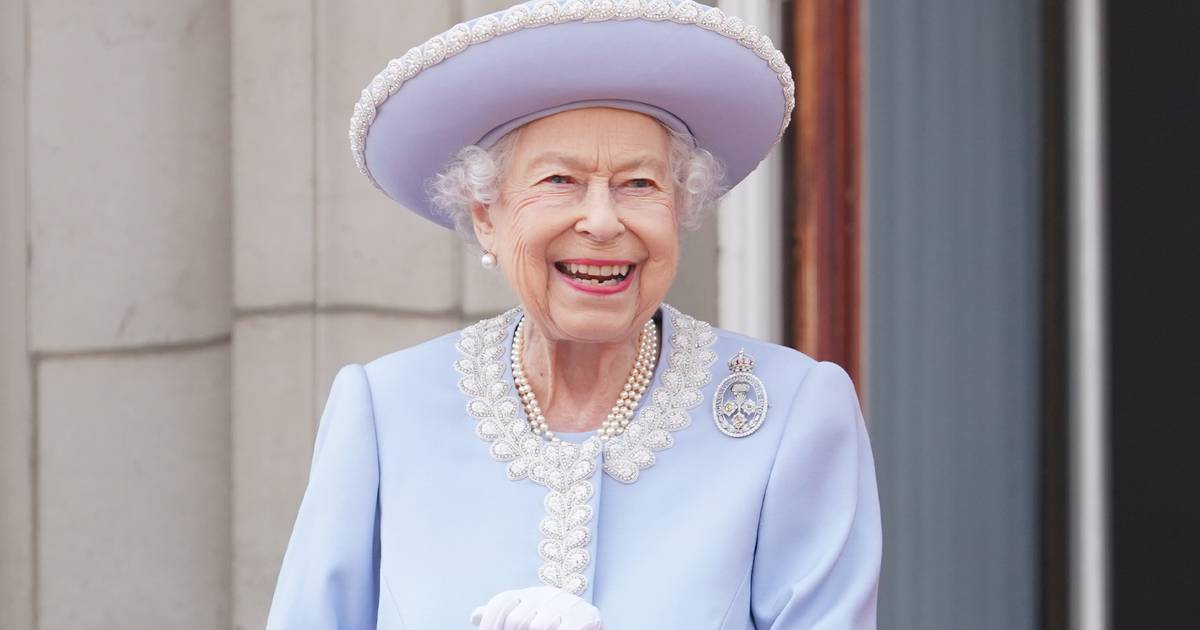 Queen Elizabeth II, Britain’s longest-reigning monarch and a much-loved force for national stability, has died at Balmoral Castle, her home in Scotland. She was 96 years old and will be succeeded by her eldest son, King Charles III.

Queen Elizabeth’s 70-year reign has been extraordinary from the start. Born on 21 April 1926, in Mayfair, London, she was the first child of the Duke of York, the second son of the then reigning King King George V and the Duchess of York. It was only when her uncle King Edward VIII abdicated in 1936 that her father became King George VI, making Princess Elizabeth heir presumptive.

When her father died aged 56, she took the throne aged 25, presiding over the end of the British Empire and the rise of the Commonwealth of Nations. In the years that followed, she met weekly with the 15 UK prime ministers who served her, from Winston Churchill to Boris Johnson. This week, she welcomed newly appointed Prime Minister Liz Truss, who she called “the rock on which modern Britain was built”.

The queen’s death begins a 10-day mourning period. The date of her funeral has not yet been confirmed. (The British Fashion Council has confirmed that London Fashion Week, scheduled for next week, will go ahead, although events scheduled for the day of the funeral will be rescheduled and all parties and other non-essential events cancelled).

The new King issued a statement in the wake of the news. “The death of my beloved Mother, Her Majesty the Queen, is a moment of greatest sadness for me and all members of my family,” the statement said. “We deeply mourn the death of a beloved Sovereign and a much-loved Mother. I know her loss will be deeply felt across the country, the Kingdoms and the Commonwealth, and by countless people around the world. During this time of mourning and change, my family and I will be comforted and sustained by our knowledge of the respect and deep affection in which the Queen was so widely held.”

Unlike her predecessors, the Queen’s image was regularly captured and circulated in the media, particularly with the rise of 24-hour news and social media platforms. Her outfits, often boldly colored and accessorized with accessories like her black Launer bag, Anello & Davide or Ferragamo loafers and her three-strand pearl necklace, were scrutinized around the world.

“All these years, for the most part, you didn’t hear from the Queen, we saw her,” said Elizabeth Holmes, author of HRH: So Many Thoughts on Royal Style. “It’s just a testament to the power of fashion that she recognized the role of clothes, that she dressed for the people she saw in person, but also for the cameras.”

But as her childhood friend Alathea Fitzalan Howard wrote in “The Windsor Diaries,” Queen Elizabeth was not a natural clothes horse. Instead, she developed an appreciation for fashion as a useful tool as she fulfilled her duties.

She is credited with coining the concept of “competition diplomacy,” the act of using fashion as a gesture of diplomatic goodwill. On her visits to Canada in 1951 and 2010, for example, she wore a maple leaf pin that originally belonged to the Queen Mother. And on countless other trips abroad, it reflected the colors of the host country’s flag as a whole.

The practice goes back to her coronation dress, designed by British couturier Norman Hartnell. The Duchess’s white satin dress was covered in an intricate netting design featuring the national flowers of various Commonwealth countries, such as the New Zealand fern and South African protea, as well as England’s Tudor rose.

“She was one of the first public figures to realize that her fashion could send a message and she was able to use fashion on a much larger scale,” said royal fashion expert Christine Ross. “Instead of seeing her in a portrait once a year, the public could see her on a daily basis.”

She also used fashion to send more subtle messages honoring family members, such as wearing the sapphire brooch she first wore in engagement photos with Prince Philip during her annual Christmas speech in 2021, the year she died.

Her wedding dress was one of her most notable outfits, worn in 1947 when she married Prince Philip. Designed by Hartnell, the ivory silk satin gown was encrusted with 10,000 pearls. She had to use vouchers to create her wedding dress, although the government gave her an extra 200 vouchers to cover the cost.

In more recent years, the Queen has become known for her vibrant monochrome ensembles, which she wears to ensure she stands out from the crowds that so often surround her during public engagements. She has often been quoted as saying “I have to be seen to be believed”, meaning that being out, around and visible was key to the future of the monarchy.

“He had a formula, but he wasn’t just wearing the same thing over and over again,” Holmes said. “Within that formula, he was having a lot of fun. She played with colours, textures and embellishments and managed to be consistent and exciting with her fashion, which is so difficult.”

Facing increasing social pressures, her reign also saw a move away from the constant gilded glamor previously synonymous with kings and queens, with items such as tiaras now worn only for official portraits and state dinners.

For over a quarter of a century, her senior hairdresser and personal assistant was Angela Kelly, a designer, dressmaker and milliner who was the architect of many of the Queen’s ensembles in the last decades of her life. Couturier Stewart Parvin also served as royal couturier. Both were made members of the Royal Victorian Order, an honor usually reserved for those who have served the Queen or her family.

“While the Queen doesn’t consider herself a fashion icon, I’m well aware that many people do,” Kelly wrote in her 2019 book The Other Side of the Coin, detailing her work as a senior hairdresser. and pulled back the curtain on the Queen’s fashion. “She is always on trend, trendsetting, in fact, she never goes wrong when it comes to the clothes she wears and is inspired by the classic styles of Dior and Chanel.”

In today’s fashion industry, her legacy is most felt through the Queen Elizabeth II Design Award, presented annually by the British Fashion Council to recognize a promising young British designer who has also shown attention to sustainability and community. In 2018, when the award was first presented to designer Richard Quinn, the Queen attended his show at London Fashion Week, sitting next to Vogue editor Anna Wintour.

Fashion aside, the Queen’s life has been a regular feature of pop culture: Helen Mirren played her in the 2006 film The Queen and the play The Audience, winning an Oscar and a Tony. Since 2016, a new generation of people have been introduced to Queen Elizabeth through the popular Netflix series ‘The Crown’, starring Claire Foy and Olivia Colman. She’s also had her own moments in the pop-culture spotlight, appearing in a video with James Bond actor Daniel Craig for the 2012 London Olympics, as well as a recent clip with Paddington Barr for her Platinum Jubilee earlier this year.

She celebrated her Platinum Jubilee, 70 years on the throne, in June this year with a 4-day celebration.

Queen Elizabeth II, Britain’s longest-reigning monarch, has died. Her influence extended to fashion, where she coined the idea of ​​”racist diplomacy.” (Getty Images)

Stay tuned for BoF updates on this developing story.