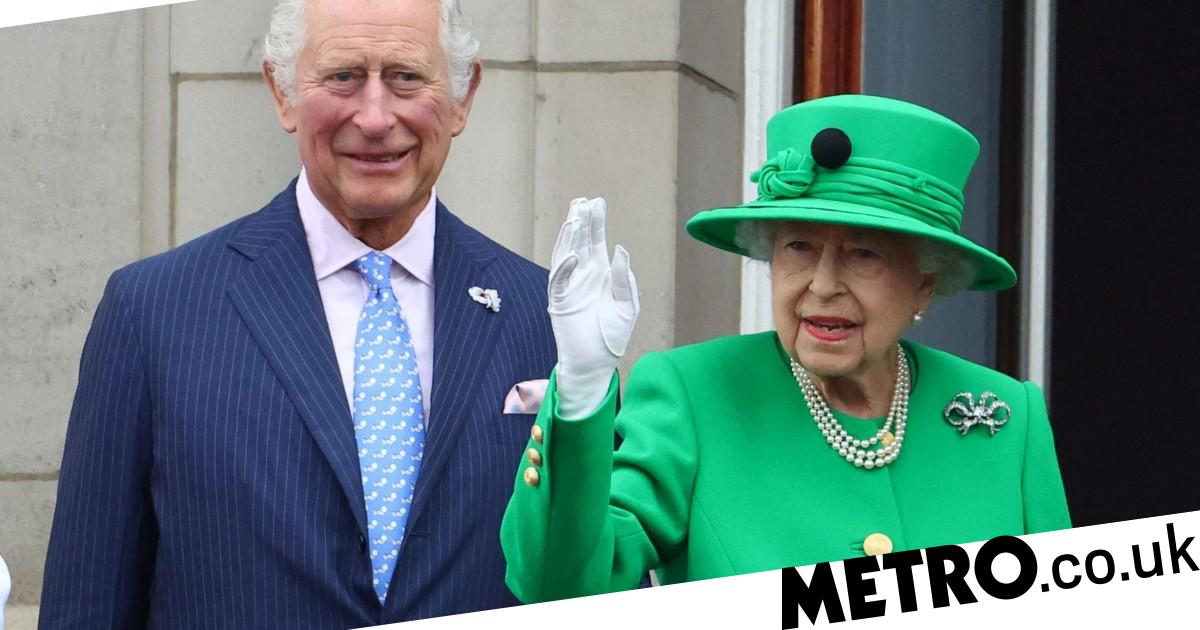 Her Majesty died peacefully at Balmoral surrounded by family.

The Queen has reigned on the British throne for over seven decades, making her the longest-serving monarch in British history.

The Elizabethan era is now over and the reign of King Charles III has now begun.

Here’s what you need to know about our new King and the Commonwealth.

Will King Charles III be King of all Commonwealth countries?

This is because Charles was officially named Her Majesty’s successor as head of the union by Commonwealth heads of government in 2018.

The ceremony took place at Windsor Castle and the decision was made by the leaders at the Queen’s request.

The Queen has been head of the Commonwealth since she ascended the throne in 1952.

What did King Charles III say about the Commonwealth?

Speaking about the role the Commonwealth has played in his life, Charles said in 2018: “The Commonwealth has been a fundamental feature of my life for as long as I can remember, starting with my first visit to Malta when I was just five years old. .’

Earlier this year, Charles said Commonwealth countries were free to forge their futures away from the Commonwealth.

Charles said: “Our Commonwealth family is – and always will be – a free association of independent self-governing nations.

“We meet and discuss as equals, sharing our knowledge and experience for the betterment of all citizens of the Commonwealth and indeed the wider world.

“The Commonwealth contains within it countries that have had constitutional relations with my family, some that continue to do so, and increasingly those that have had none.”

He added: “I want to say clearly, as I have said before, that the constitutional arrangement of each member, as a democracy or a monarchy, is purely a matter for each member country to decide.

“The benefit of longevity brings me the experience that arrangements like these can be changed, calmly and without rancor.”

MORE: Banknotes with the Queen’s portrait to remain legal tender

MORE : Will God Save the Queen still be the national anthem now that King Charles III has ascended the throne?