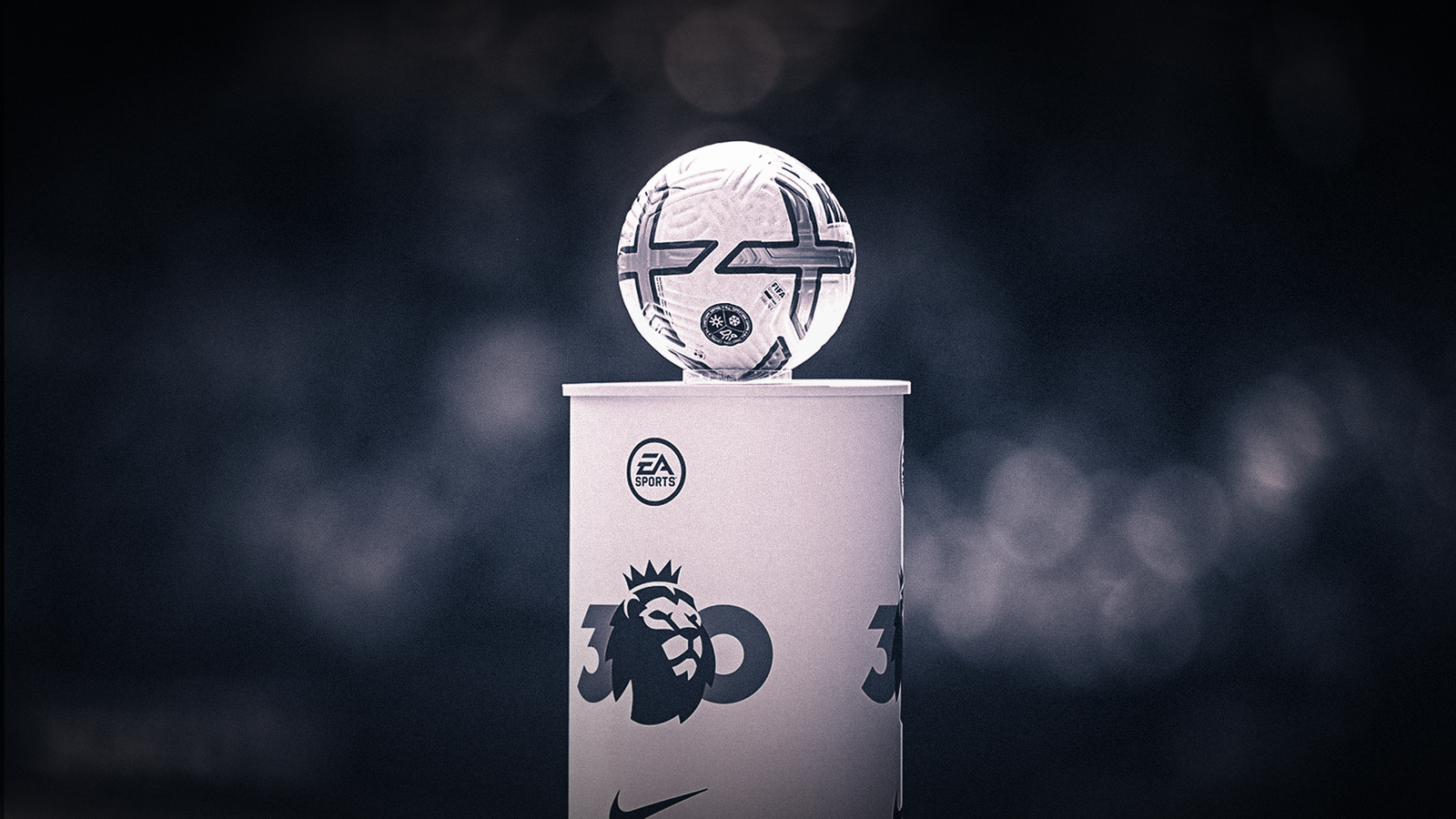 The Premier League and English Football League have postponed this weekend’s matches following the Queen’s death on Thursday.

The news comes after the death of Queen Elizabeth II on Thursday, with the country now in a state of national mourning.

“To commemorate her extraordinary life and service to the nation, and as a mark of respect, this weekend’s round of Premier League matches will be postponed, including Monday evening’s match.

Richard Masters, Chief Executive of the Premier League, said: “We and our clubs would like to pay tribute to Her Majesty’s long and steadfast service to our country.

“As our longest-serving monarch, she has been an inspiration and leaves behind an incredible legacy after a lifetime of dedication.

“This is an extremely sad moment not only for the nation but also for the millions of people around the world who admired her, and we join with all those who mourn her passing.”

“Further updates on Premier League fixtures during the bereavement period will be provided in due course.”

In their statement, the EFL said: “Following discussions on Friday morning, it has been determined that all EFL matches from September 9-10 will be postponed as a mark of respect from National Sport on the death of Queen Elizabeth II.

“This is in line with the approach the Premier League and FA will take with their competitions this weekend. Further information on how football, clubs and their supporters will commemorate Her Majesty’s reign will be confirmed at an appropriate point.

“Details about the revamped games will be announced in due course.”

Non-league and base games have also been cancelled.

The games were postponed this weekend