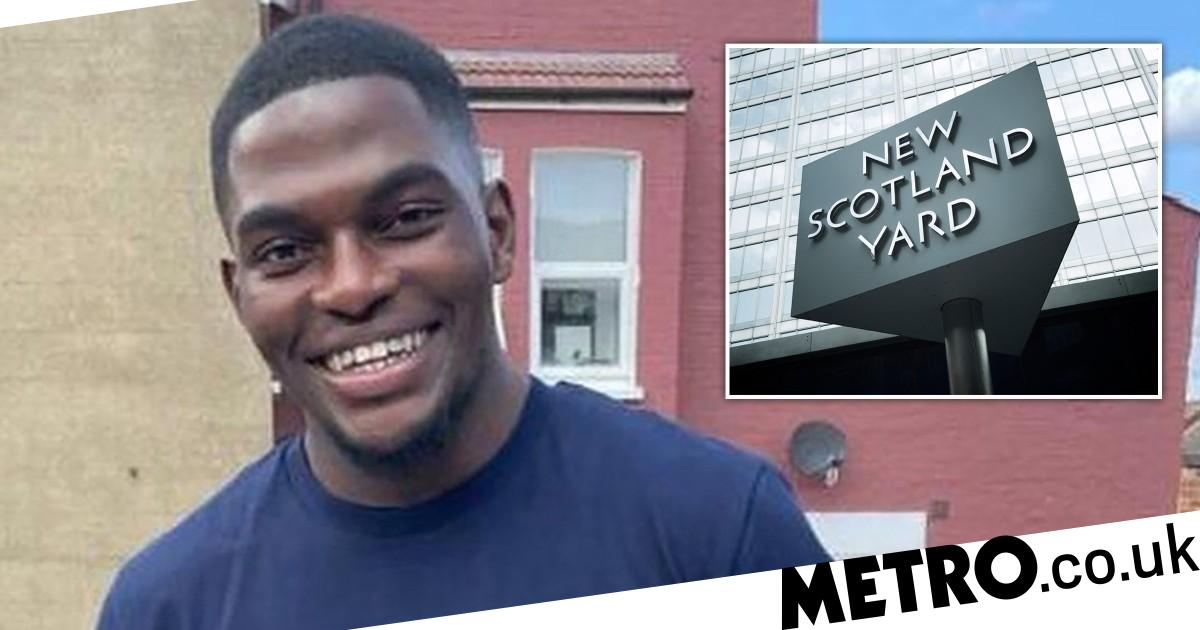 Investigators will soon look into whether race was a factor in the fatal shooting of Chris Kamba by an armed officer, police said.

The Independent Office for Police Conduct (IOPC) said it would “investigate all the circumstances. surrounding the death of the unarmed 24-year-old rapper.

Investigators will examine whether the officers involved knew Mr Kaba before the incident and how they came to know the vehicle he was driving, the watchdog said.

The investigation is expected to last six to nine months.

He said: “We fully appreciate that Chris Kaba’s devastated family and community have many unanswered questions surrounding his death.

“We are in further contact with Chris’ family this week to answer some questions they have and offer them privately and confidentially the opportunity to view video as soon as possible.

“We understand that people want answers quickly, but this is a complex investigation involving a significant amount of evidence.

“There are a number of inquiries to be carried out over the coming weeks and months, including expert analysis, and it is important that we allow our investigation to continue as we try to establish all the facts.”

Assistant Commissioner Amanda Pearson said: “We continue to fully support the IOPC investigation as they work to establish the facts and try to answer the many questions Mr Kaba’s family and others have about his tragic death.

“We have spent this week talking to local communities across London, including our Independent Advisory Groups – we know how important it is to listen to their views and concerns and explain as much as we can what is going on. We welcome more of these important conversations.’

Hundreds marched to Parliament on Saturday demanding justice for the 24-year-old.

They held signs with slogans such as “no justice, no peace”.

The Metropolitan Black Police Association (Met BPA) offered its condolences to Mr Kaba’s family and said it supported the IOPC and Met’s responses to the incident so far.

Speaking about the public response to the incident, a spokesperson for the group added: “It was a legitimate and powerful show of community strength and unity.

“While it’s heartening to see, it comes again through obvious pain and frustration.”

Mr Kaba, who was due to become a father, was killed on September 5 after a police chase of his car ended in Streatham Hill, south London.

His Audi was overtaken by two police vehicles in Kirkstall Gardens, a narrow residential road, and a round was fired from a police weapon.

The Metropolitan Police officer involved has since been suspended from the force.

An inquest into Mr Kaba’s death will begin on October 4.