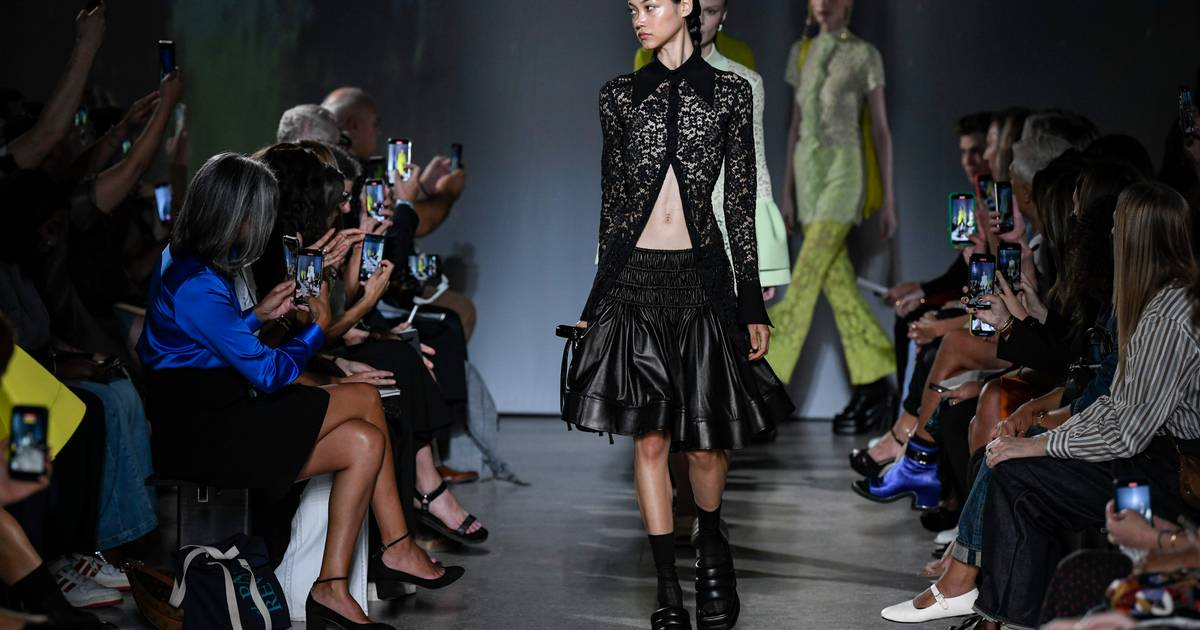 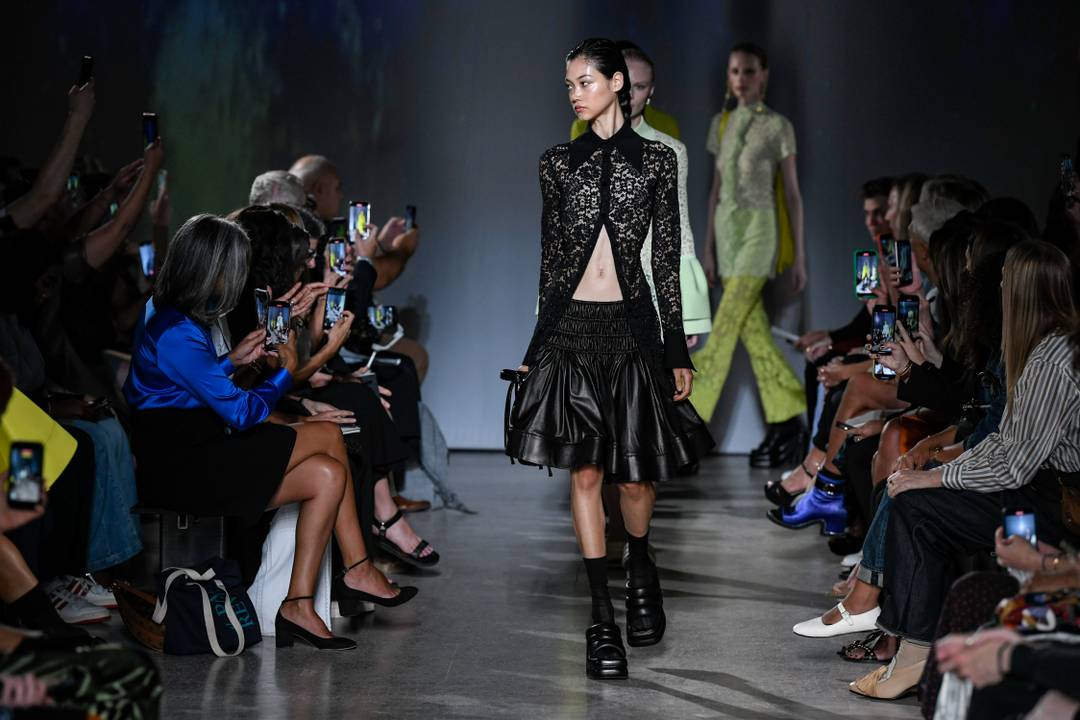 Fendi kicked off New York Fashion Week with a show celebrating its flagship Baguette bag, in a strong comeback for the catwalk after the disruption of the pandemic.

The Italian luxury house ended 25 years after the small bag became a fashion staple when actress Sarah Jessica Parker carried it in “Sex and the City,” with 1990s supermodel Linda Evangelista closing the show on Friday, 15 years. after walking down a catwalk for the last time.

The result was an entire collection designed around the compact, rectangular wallet — famously worn over the shoulder, like carrying a baguette.

With techno music blaring in Manhattan’s Hammerstein Ballroom, models paraded around in every possible Baguette shape.

There were bags, yes, but also mini baguettes sewn with baguettes or woven into the fabric of the clothes themselves — pockets, parkas and sweaters. parachute skirts, cellophane opera capes and big fur hats — recycled, says Fendi.

Silver and fluorescent yellow hues ran throughout, a tribute to the glass facades of New York’s skyscrapers and the safety vests worn by the city’s ubiquitous workers.

Meanwhile, Evangelista’s triumphant return came a year after she announced she was stepping out of the limelight following botched cosmetic treatments.

She wasn’t the only star: of course Sarah Jessica Parker was also in attendance. as was South Korean actor and model Lee Min-ho, who was greeted by a cheering crowd as he made his way down 34th Street.

Covid-19 saw Fashion Week come to an end in 2020, while 2021 saw the return of live shows but without many designers.

In 2022, however, it’s back to its frenetic pace, with 101 shows on the official calendar through Wednesday, and the other three big shows — in London, Paris and Milan — to follow.

“The live show is something that cannot be replaced,” Steven Kolb, chief executive of the American Fashion Association (CFDA), told AFP.

New York brand Proenza Schouler also held its show on Friday, in the monumental hall of one of the city’s first Beaux-Arts buildings in Manhattan’s financial district.

American brand Tommy Hilfiger is also among the big names to parade in New York this season.

But it is European houses such as Fendi, Italy’s Marni and COS, part of the Swedish H&M group, that the CFDA is particularly happy to see.

“This really raises New York’s international profile,” says Kolb, who also sees it as recognition of the size of the American market.

Even before the pandemic, New York had to deal with big defectors like Ralph Lauren and Calvin Klein, who wanted a change of pace or went to show their collections elsewhere.

And the American market is still dealing without a big talent like Kerby Jean-Raymond, founder of Pyer Moss, this season.(AFP)