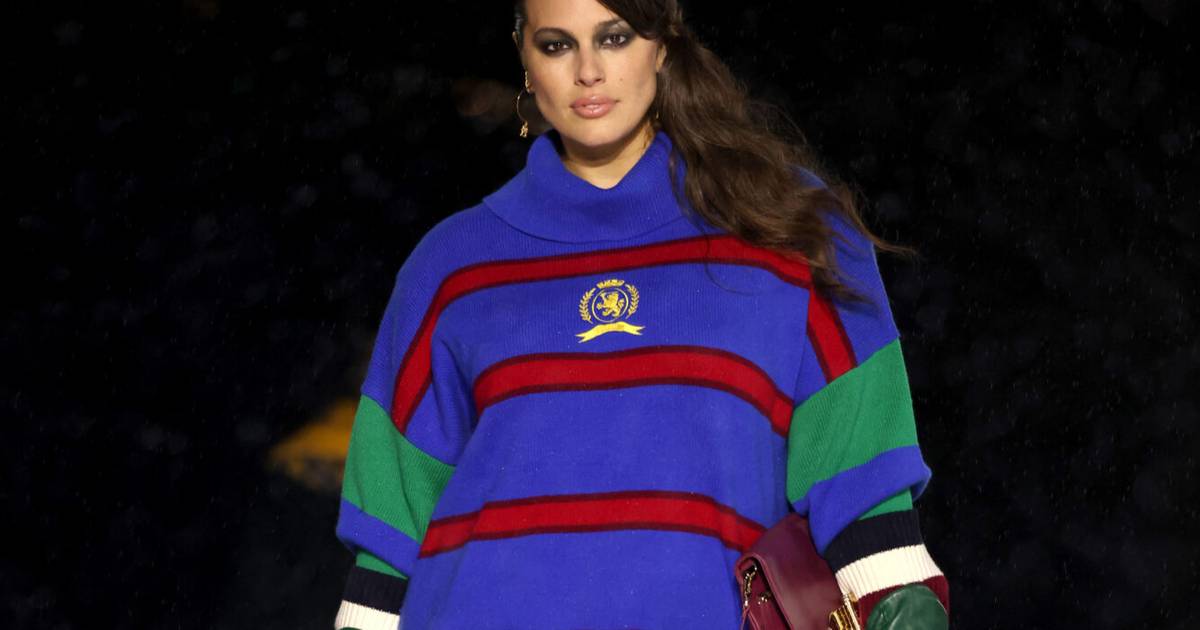 Diversity, equality and inclusion have been hot topics in fashion in recent years, from representing more plus-size models to hiring more minority talent. This season, diversity and inclusion were all the rage on the runways, with designers and agencies cultivating space for racial minorities, various body types, and looking beyond the able-bodied.

This year, one of the shows that started the day before the official start of New York Fashion Week was Double Take, a show that came about as a collaboration between the spinal muscular atrophy community, Open Style Lab, a non-profit organization for affordable fashion, and Genentech. , a biotechnology company aimed at researching life-threatening diseases. The aim of the runway show was to raise awareness of the adaptive fashion movement, further diversifying the runways. ##New York Fashion Week Spring/Summer 2023 More Diverse Than Ever The majority of the models in the Double Take show were members of the SMA community itself and in some cases were joined by able-bodied parents or partners who were SMA community advocates.

“I love seeing my daughter have a place in the fashion industry,” said Amber-Joy Watkins, whose young daughter, Celine Domalski, walked in the show with her. “It’s a dream come true for us. Although my daughter doesn’t have many severe physical limitations when it comes to clothing, she is very petite for her size and that’s where we run into problems. The dress she walked the runway in is tailored to fit her petite size. It was amazing to be a part of that process and for her to have a dress that fits her the way clothes are supposed to fit.”

Adam Pryor, a member of Genentech’s corporate relations department, told FashionUnited: “Our company wanted to move beyond just providing medicine to people. Genentech has a program called SMA My Way committed to supporting the SMA community. We really want to make it so these people are seen beyond their disabilities and for their creativity and passions, and fashion is true to that.”

This New York Fashion Week was also a milestone for plus-size inclusion. Private Policy featured plus models on their runways and Christian Siriano routinely included plus size supermodels.

One of the biggest names to showcase plus-size models was Tommy Hilfiger, who had one of the most talked-about shows so far this New York Fashion Week. Hilfiger’s show took place at the Skyline Drive-In in Brooklyn, New York and featured not only his latest collection and Richard Quinn collaboration, but also top plus-size models Ashley Graham and Paloma Elsesser.

While plus-size female models have long been talked about and see more representation on New York Fashion Week runways, men have often been left out of the conversation and ignored. That was until the Tommy Hilfiger show on Sunday night.

Hilfiger had not one, but two plus-size male models walk his runways, including Chad J who was greeted with a standing ovation as he walked the runway.

Tommy also pushed for racial diversity with model and Native American activist Quannah Chasinghorse walking in his show. As one of the most notable names in America, Hilfiger was a designer whose show truly reflected all Americans.

This year, for the first time, 25 percent of the designers represented in the CFDA fashion calendar are black. Ahead of New York Fashion Week officially kicking off, Fern Mallis, considered the “godmother of New York Fashion Week,” described this upcoming season as “returning with a vengeance” at the FIT Couture Council luncheon. So far, it’s proven to be, as well as a turning point in American fashion for diversity.