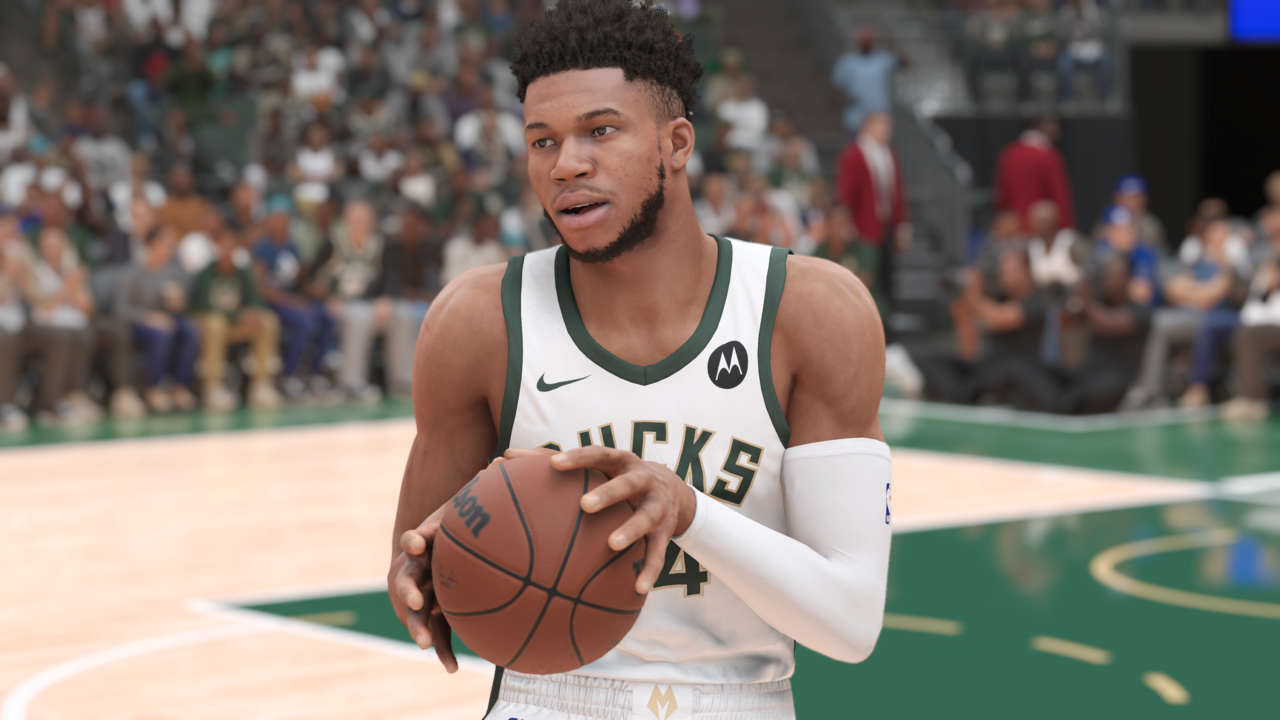 NBA 2K23 is finally out and every basketball fan around the world can experience the next chapter in this storied franchise. While there are plenty of new and returning features in the virtual basketball title, many fans have one question on their minds: who is the best and worst team in the game? Each year, there is always a debate about the team ratings assigned to each NBA team. By their nature, these rankings will be controversial because each fan base believes their team should be higher than another. In this guide, we’ll take a look at each team’s OVR rating at the launch of NBA 2K23, and fans can see for themselves if their team was snubbed or is right where it should be. Here are the best teams in NBA 2K23.

There is actually a tie at the top of the list, but we decided to give the edge to the team that had the best record in the 2021-2022 season. This makes the Milwaukee Bucks the highest rated team in NBA 2K23. When you have the highest rated player on your roster, Giannis Antetokounmpo, your overall team is also inevitably among the best in the league. The Milwaukee Bucks had a great chance to make the Finals last season, but lost All-Star Khris Middleton to injury in the second round. This season, they kept their roster largely intact, bringing back the likes of Jrue Holiday, Bobby Portis and Brook Lopez. The Bucks shouldn’t budge from the top for a while.

The LA Clippers had a lost season in 2021 as they did not have their full cast of superstars available for most of the year. However, they look as dangerous as anyone in the NBA with Kawhi Leonard and Paul George fully back from injury. The Clippers also made a surprise signing in the offseason, bringing in John Wall to man the point guard position. Aside from those stars, LA has solid depth on both the starting roster and bench. Nicolas Batum, Luke Kennard, Robert Covington and Norman Powell are just a few of the players this roster boasts. If the Clippers can stay healthy, they will compete for the championship position in the West.

Once again, we were tied for third, but the Golden State Warriors are breaking all ties, at least for this season. The defending Finals champions want to repeat in 2022 and have a terrific shot to do so. In addition to bringing back the entire starting roster from the Finals run, Golden State also brought in some great depth players. Donte DiVincenzo will provide backcourt depth while James Wiseman returns from injury and could massively bolster the Warriors’ frontcourt. Jonathan Kuminga is also a name to watch at the power forward position. he could make a big impact for Golden State behind Draymond Green. To most players, however, the rest of the roster pales in comparison to the Splash Bros or the Triplets with Jordan Poole. If you run into a player who uses Warriors and knows how to shoot in 2K23, you’re in trouble.

If not for an injury to superstar Ja Morant, who knows what the ceiling could have been for the Memphis Grizzlies in 2021? As long as Morad is on the roster, the Grizzlies will be a title contender in the West. Memphis didn’t do much in the offseason, but traded for sharpshooter Danny Green. The Grizzlies’ backcourt is certainly their strength, but their frontcourt could also be dominant. The pairing of Steven Adams and Jaren Jackson Jr. worked wonders for Memphis last season and will look to revisit the paint this season. Ja Morant just needs to stay healthy this season and it wouldn’t be if guys like Dillon Brooks also took a leap forward. Regardless, though, the Grizzlies should be one of the most electrifying teams in NBA 2K23 based on their skill alone.

If there was one team to completely revamp their roster this offseason, it was the LA Lakers. After a year of not making the playoffs with an aging roster, the Lakers did what they do best: sign players. LeBron James and Anthony Davis, of course, headline the roster and will need to stay healthy at all costs for Los Angeles to have a chance this season. The backcourt for the Lakers remains somewhat the same as Russell Westbrook returns. However, Westbrook is now paired with Patrick Beverley, and that could go great or it could go horribly. Lonnie Walker IV was also an underrated pickup for the Lakers to round out their backcourt. However, if LeBron is on the Lakers, they will be an enjoyable team in NBA 2K23.

The defending Eastern Conference champions are number six on the list of top teams in NBA 2K23. Overall, the Celtics look much the same as they did a year ago. However, they traded some depth pieces to get Malcolm Brogdon. Brogdon presents a solid scoring option off the bench or as a starter if players don’t see Marcus Smart as the best point guard on the roster. Danilo Gallinari was also an addition that makes Boston a much better shooting team in 2K23. While they may not have as much talent as other NBA teams, the “Jays” duo of Jaylen Brown and Jayson Tatum will always keep the Celtics in contention.

The Miami Heat are one win away from the Finals and are now in seventh place in the NBA 2K23 standings. Fortunately for Miami fans, the team didn’t lose much this offseason. PJ Tucker is now 76 years old and Donovan Mitchell didn’t end up in South Beach, but the Heat still have a great all-around roster. Jimmy Butler leads the team with Tyler Herro and Bam Adebayo backing him up in the backcourt and frontcourt, respectively. Duncan Robinson is a terrific shooter to bring off the bench, as is Max Struss. Finally, Victor Oladipo is Miami’s x-factor. if he can return to form, this team becomes a much more dangerous threat in the east. However, for now, the team’s 2K23 rating reflects Oladipo’s current status.

The Philadelphia 76ers boast one of the strongest duos in the entire NBA. James Harden and Joel Embiid remain two of the NBA’s elite and will continue to shake up teams all season long. Around them, the 76ers have assembled some solid pieces to reach the Finals that has eluded them for years. Tobias Harris is a power forward, PJ Tucker was a terrific veteran signing and Tyrese Maxey will hopefully make a leap forward this season. In recent days, Philly also signed veteran center Montrezl Harrell, who could start alongside Embiid depending on how the players want to build their roster. This Sixers team is set up for success, but the question is, can they finally capitalize on it?

Another season, another failed Finals for the Denver Nuggets. However, the team has been without star guard Jamal Murray for most of the season, so his return will be big for Denver. Of course, the roster is led by perennial MVP candidate Nikola Jokic, who remains one of the best players in 2K23. Around Jokic, the Nuggets have Aaron Gordon and DeAndre Jordan, both of whom should help in the rebounding department. To help Murray in the backcourt, Denver has Michael Porter Jr. and Kentavious Caldwell-Pope. On paper, there are much stronger teams than the Nuggets. However, with some consistency, the roster could work together quite well.

We can guarantee the Cavaliers weren’t rated this high a week ago. However, times are always changing in the NBA and the Cavs made a huge move to trade for star guard Donovan Mitchell. With a backcourt of Mitchell, Darius Garland and Caris LeVert, Cleveland has legitimate title aspirations. Combine that with a frontcourt of Kevin Love, Evan Mobley and Jarrett Allen, and the Cavs look tough to stop on both sides of the ball. This team could be one of the best offensive teams in 2K23 if nothing else.

Here are the remaining teams and where they fall in the 2K23 rankings. Was anyone snubbed from the top 10?

For more on NBA 2K23, check out the MyNBA Eras preview and 2K23 reviews hub.