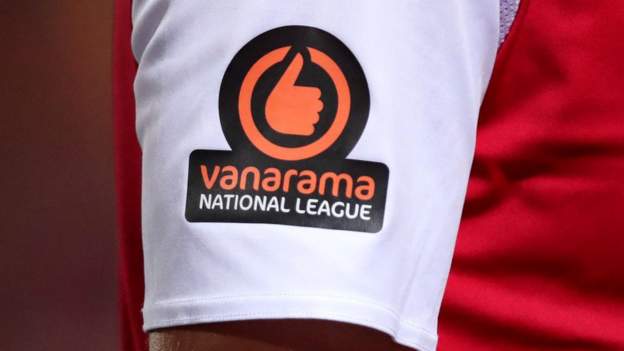 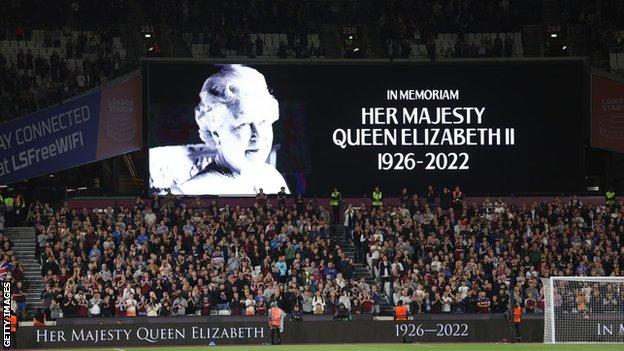 National League games will be played from Monday after football is suspended as a mark of respect following the death of Queen Elizabeth II.

Midweek English Football League matches are expected to go ahead, but the EFL is yet to issue a statement.

The Premier League has yet to announce the fixtures to be played between September 16 and 18.

Some matches may be affected by a lack of resources, such as policing, but issues will be addressed on a per-game basis.

A spokesperson for the National Council of Chief Police Officers said: “UK Police work closely with other organizations to ensure that events are held safely and with appropriate security.

“Following the decisions by the Premier League and the English Football League to cancel this weekend’s matches, we will be working with football clubs to try to ensure that, wherever possible, football matches can be played safely when balanced with the demand for support national events and daily policing.

“This is a unique situation and we are working closely with everyone involved.”

In a statement earlier on Sunday, the National League – the fifth tier of English football – said: “The League can confirm that the matches scheduled for the week commencing on Monday, September 12 will go ahead as planned.

“Clubs are requested, for all games up to the funeral, to observe a minute’s silence before the match and wear black armbands as a mark of respect.”

The restart comes after the Football Association cleared the fixtures to be played from Monday, when four FA Trophy games and two National League pyramid games will be played at Bradford Park Avenue and Chelmsford City.

The Queen, Britain’s longest-reigning monarch, died on Thursday and a state funeral will be held on Monday, September 19.

Meanwhile, Tottenham have confirmed that their Champions League tie away to Sporting Lisbon on Tuesday is “going ahead as planned”.

Ten Premier League games were postponed over the weekend, including Monday’s game between Leeds United and Nottingham Forest.

The policing games could be a factor in the decision if forces are moved to London ahead of the Queen’s funeral.

Three matches are currently scheduled to take place in the capital. Tottenham play Leicester on Saturday afternoon, while Brentford face Arsenal and Chelsea are at home to Liverpool on Sunday 18 September.

Manchester City’s Champions League home game with Borussia Dortmund on Wednesday is set to go ahead as scheduled, as is Manchester United’s Europa League clash with FC Sheriff in Moldova on Thursday.