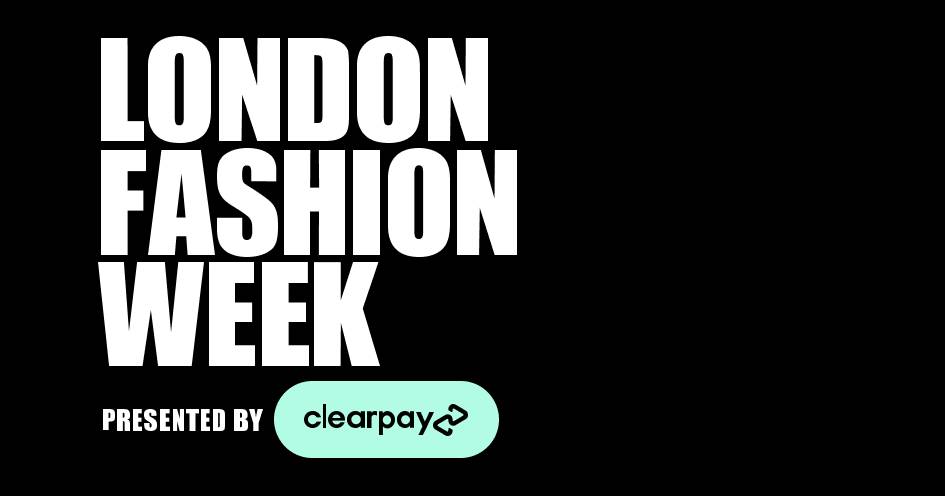 The British Fashion Council (BFC) is delighted to launch London Fashion Week (LFW) presented by Clearpay September 2022 and dedicated to Her Majesty Queen Elizabeth II. As a business-to-business event, LFW will continue to adhere to Royal Protocol.

Friday 16 to Tuesday 20 September 2022 will fall during the period of National Mourning, the schedule has been adjusted accordingly. The Royal Funeral will take place on Monday 19 September, all catwalks and presentations are suspended on this day. The creative and business fashion community is united to celebrate Queen Elizabeth II and Her Majesty’s legacy and dedication to creativity and design. Tributes can be shared digitally on the British Fashion Council website.

– The hybrid digital-physical program features 106 confirmed designers in one program, with 81 physical activations and 32 digital activations.

– The BFC NEWGEN venue will return to The Old Selfridges Hotel. The venue will feature a space for visitors to share their condolences. As a community partner, TikToK will be supporting with live streams on the BFC NEWGEN show floor over the weekend. Follow BFC Newgen TikTok here.

– Positive change at the NEWGEN venue: No plastic water bottles will be used on site, instead water coolers will be placed in front of house and backstage, 95% of the lighting used is energy efficient, reducing energy consumption and heat generation , which also reduces the need for space cooling.

– Positive Change: The BFC continues its partnership with the United Nations Office for Partnerships (UNOP) to further engage the fashion industry in the Decade of Action to achieve the Sustainable Development Goals (SDGs).

There will be a celebration of LFW on October 6-13, which will include a city-wide celebration as well as parties and events rescheduled with designer shows and presentations celebrated during this time. More information follows. The generosity and commitment of our partners is more vital than ever. Please help us by recognizing their support for London Fashion Week. Main partner: Clearpay. Official Partners: Diet Coke, JD.COM, INC, The Londoner, TONI&GUY. Official suppliers: DHL, FORA, Getty Images. Official Sponsors: Department for International Trade, European Regional Development Fund and Mayor of London.