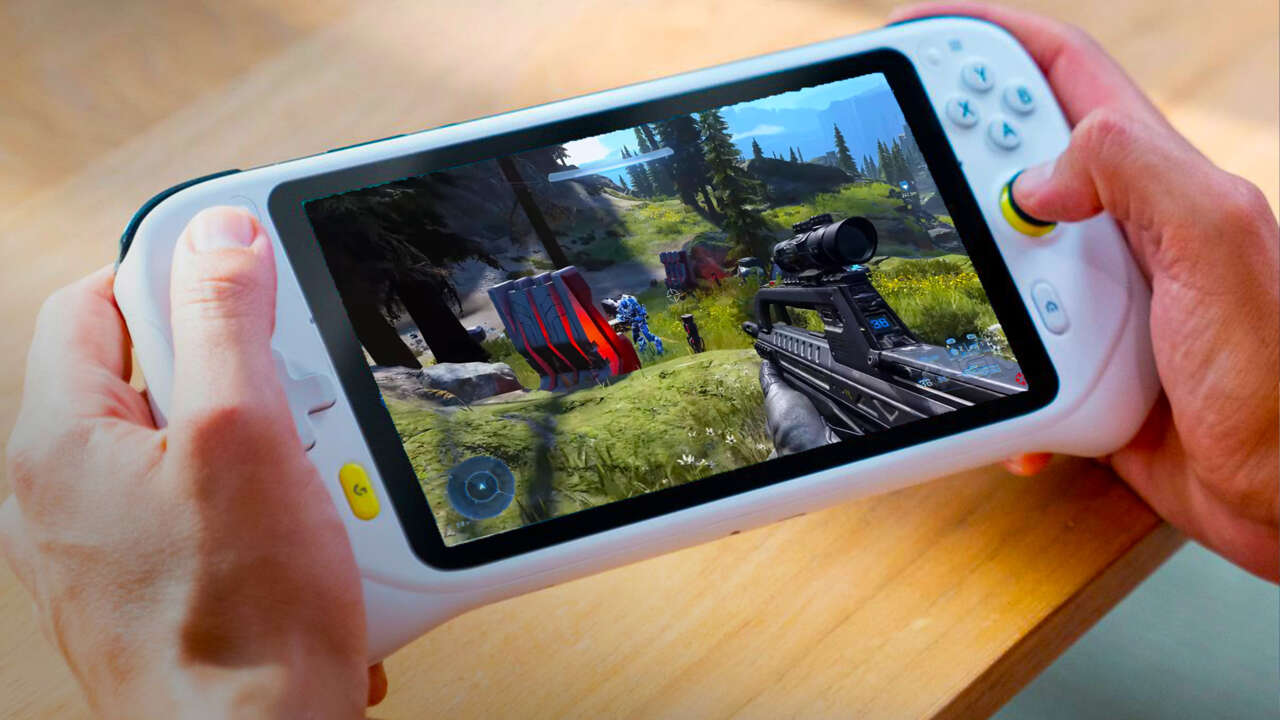 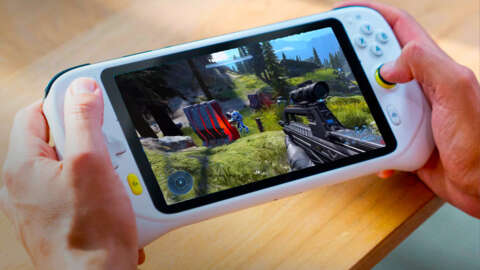 Logitech reveals a new gaming handheld, a September Nintendo Direct happens, and confusion about the new Assassin’s Creed. All this and more in today’s GameSpot News.

Logitech is unveiling its own gaming device on September 21st. After Valve’s successful Steam Deck handheld, the peripheral maker is attempting its own portable gaming console, although it will be significantly different compared to what’s already on the market.

The product, in which Logitech is partnering with gaming giant Tencent, will focus on streaming games. The company revealed that it is working with Microsoft and Nvidia to ensure that their services, Xbox Cloud Gaming and GeForce Now respectively, run smoothly on the device.

It seems, however, that the device will not be exclusively for streaming games. Images of the device leaked in August showed a “Google Play” front and center on the console’s home screen, which if indicative of the final operating system that will ship with the device, suggests that the hardware’s processor will be quite powerful to run native Android games as well.

A teaser for the September 21st event suggests that the device will have a yellow button emblazoned with the Logitech logo, identical to the one in the leaks, possibly confirming the validity of these images.

From one mobile device to another, there will be a Nintendo Direct tomorrow, September 13, the company has not broken its streak of having a September Direct every year since 2016. It will include “about 40 minutes” of new information, focusing on games coming on Nintendo Switch this winter.

Several games are rumored to be part of the launch, including two ports of The Legend of Zelda — Wind Waker HD and Twilight Princess HD — as well as a remaster of the original Metroid Prime. Pokemon Scarlet and Violet, which are scheduled for release on November 18th, should also make an appearance during the event. Aside from the sequel to Metroid Prime 4 and Breath of the Wild, Nintendo’s first party of officially announced games after Scarlet and Violet is completely unknown.

Here’s hoping for Mario Kart 9! Just kidding. They will sell Mario Kart 8 forever. Why do you think his logo is infinite?

Another gaming expo that happened over the weekend was Ubisoft Forward, which included a presentation on Assassin’s Creed to celebrate its 15th anniversary. A smaller, AC1-inspired title called Mirage is coming early next year, set in Baghdad and featuring a young Basim, a minor character in 2020’s Assassin’s Creed Valhalla.

Two additional console and PC games were also announced, similar in scope to the recent, larger entries. Project Red will allow players to after all climb around feudal Japan as a shinobi and the terrifying Project Hexe rumored to take place during the Holy Roman Empire and focus on the witch trials of that period. Red and Hexe will launch Ubisoft’s hub for Assassin’s Creed, Infinity, which Ubisoft has confirmed will include multiplayer elements in the future.