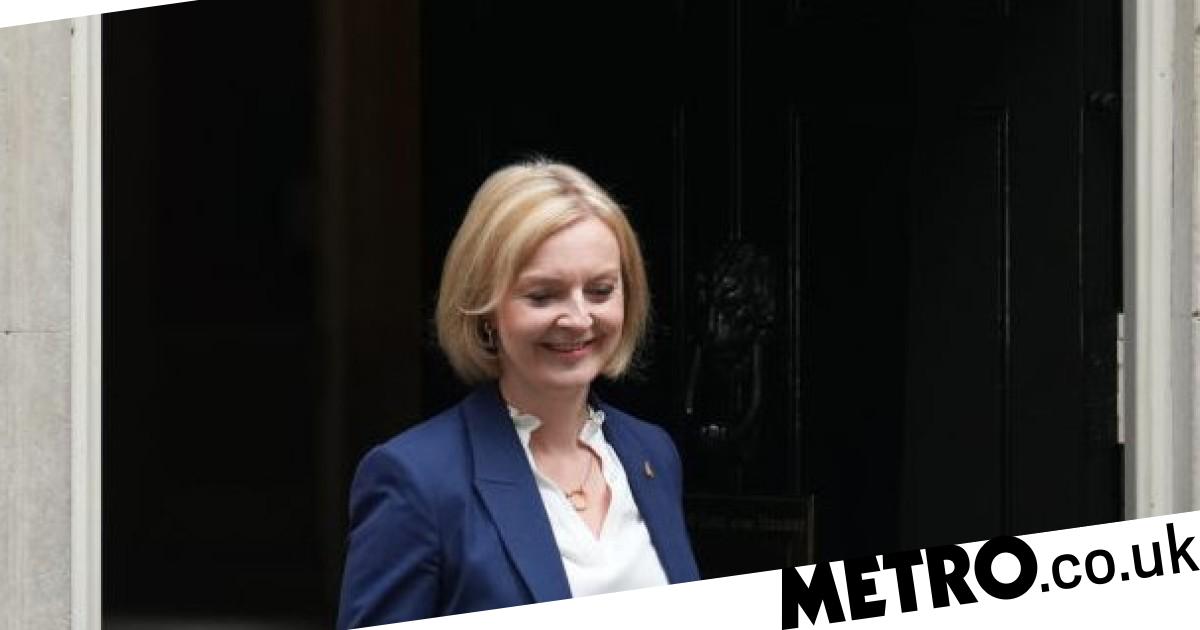 When I found out that Liz Truss had won the Tory leadership election to become Britain’s Prime Minister, my overwhelming feeling was one of sadness.

I’m not sad Truss won, honestly, I’d feel the same no matter who won. But I feel sorry for our country, knowing how little will change under the new prime minister.

This is not a new beginning. Truss served loyally under Boris Johnson, refusing to stand down as Foreign Secretary during the partygate scandal, claiming she was a “loyal person”. He was a key and supporting part of Johnson’s failed government time and time again.

After the chaos, lies and failures of the Johnson years, it is clear that this is not the change we need during an energy crisis, with many more crises to come.

My constituents in Brent are already worried about how they will get through the winter.

While the freeze on energy bills for homes and businesses announced today by Liz Truss is welcome, capping household energy bills at £2,500 for two years from next month, I fear this is self-preservation for the Tory party rather than for a desire to help distressed households and businesses.

I’m glad the government is freezing energy bills, which Labor has long called for, but it’s not right that energy bosses and shareholders continue to reap their excess profits while workers pay the bills further down the line through borrowing.

Liz Truss says ‘profit’ is not a dirty word – but excess profits, while people are expected to freeze to death this winter, should be.

We need a long-term solution where households are protected from corporate greed, otherwise it just prolongs the misery. This is why I have long advocated a windfall tax, a tax on excess profits.

The coming months will be a test of whether this Tory government has a heart. After 12 years of cuts, underfunding and neglect, the energy crisis is not the only problem on the horizon.

Inflation is at its highest level in decades, with consumer prices 10.1% higher than a year ago. With wages stagnating, households simply won’t be able to afford essential goods and services.

The Tory government’s inaction so far has been wholly inadequate. We need strong action to prevent suffering. The solution must be a proper pay rise for workers – it’s time to put people above profit, especially when that profit is obscene.

We cannot assume that because Truss is a woman, she will be more protective of people’s rights

The NHS is once again facing a winter crisis with record hospital waiting lists, made worse by the coronavirus pandemic, and increasing delays in emergency services. Meanwhile, social care remains dangerously underfunded.

It is time for the Government to properly invest in all parts of our health service to protect patients and they can start by giving the amazing, hard working and dedicated NHS workers the significant pay rise they so richly deserve.

And if this government really cares about workers, it will not go ahead with plans to undermine hard-fought workers’ rights with the ax of EU protection. because I fundamentally support the right of workers to strike. Sometimes the only way workers can make their voices heard is to withdraw their work.

I find it ironic, however, that Truss threatened to raise union ballot thresholds from 40% to 50% of workers for industrial action when it itself failed to win support from 50% of eligible Tory members.

But I am clear that any attack on workers’ rights by this government must be opposed by all of us, as they will not stop there. We cannot assume that because Truss is a woman, she will be more protective of people’s rights.

She has been Minister for Women and Equalities since 2019 and during those years not only did she champion reforms to the Gender Recognition Act, but the UK continued to fall behind on the gender pay gap.

Perhaps this comes as no surprise as in 2020, Truss announced plans to move equality politics away from ‘modern’ issues of race, sexuality and gender and criticized ‘virtue labelling’.

After 12 years of Tory government, we need real change. If they don’t look after people now then what is the point of the Tories? During the coronavirus crises, Johnson told us that we have to accept that people will die. I say no, we don’t – especially when it comes to political choice.

When I stood up in the House of Commons last year and called Boris Johnson a liar, nobody wanted to listen and I was thrown out. A year later, following Party Gate, I was proven right. Almost everyone in the country now recognizes him for the liar he is.

Now, Liz Truss is prime minister and I fear the same damage she will do to our country. Because all the signs so far point to the same old Tories and the same old lies.

I believe the Conservatives are crooks, plain and simple, and they are not on the side of working people. We need a Government that is caring and compassionate, but I’m afraid Truss will be no different.

It’s up to Liz Truss and the Conservatives to prove me wrong. Unfortunately, just like when I called out Boris Johnson for the truth, I fear I will be proven right once again.

MORE: Liz Truss has named the most right-wing cabinet in British history

MORE : What are the new Cabinet’s views on LGBTQ issues?