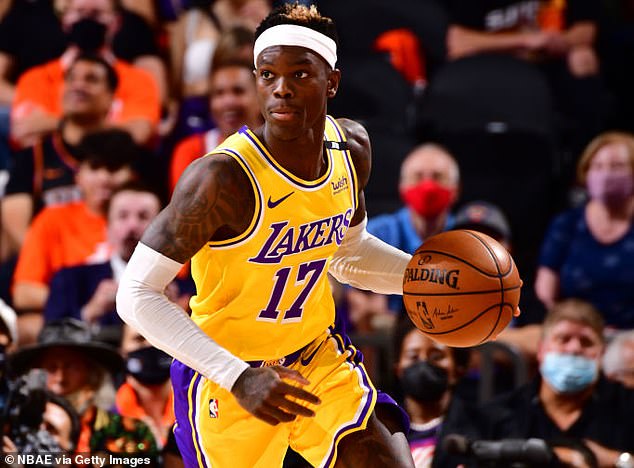 Dennis Schroder is reportedly nearing a return to the Los Angeles Lakers on a one-year, $2.64 million contract.

The nine-year veteran split time last season between the Boston Celtics and Houston Rockets after being traded midway through the season. He averaged 14.4 points and 4.2 assists on the year.

The most interesting part of Schroder’s contract is the mountain-sized departure from the deal he was offered in free agency just last year.

When he was an impending free agent at the start of the 2021 offseason, LA had offered Schroder a four-year contract worth $84 million.

Schroder’s dismissal made headlines, and now his new deal is more than $80 million less than the team originally offered him in 2021. 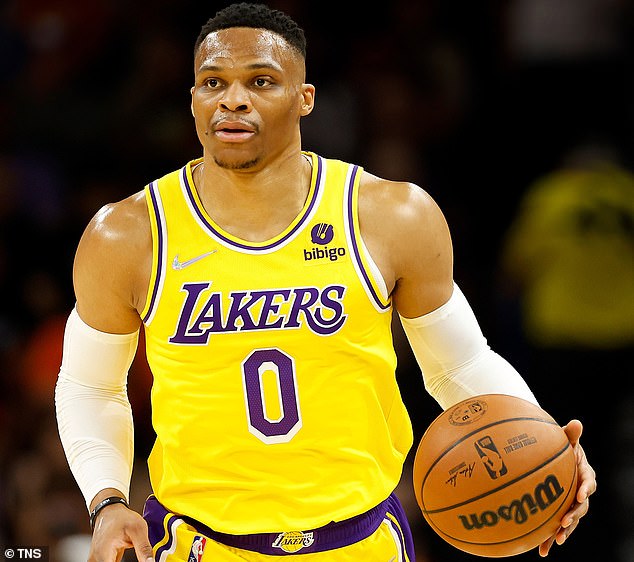 Westbrook’s name has been in the rumor mill throughout the offseason as the Lakers have reportedly been trying to move the veteran guard.

Schroder and Westbrook once played together for the Oklahoma City Thunder during the 2018-2019 season before Westbrook was traded to Houston.

The reunion may be short-lived, however, as the Lakers now have four players who can play the point guard position between Schroder, Westbrook, Kendrick Nunn and the recent trade for Patrick Beverley. Not to mention a guy named Lebron James who can do just about anything.

It’s worth noting, however, that as of now the Lakers’ plan is not to use Schroder as the primary ball handler and will allow him to function more as a scorer. 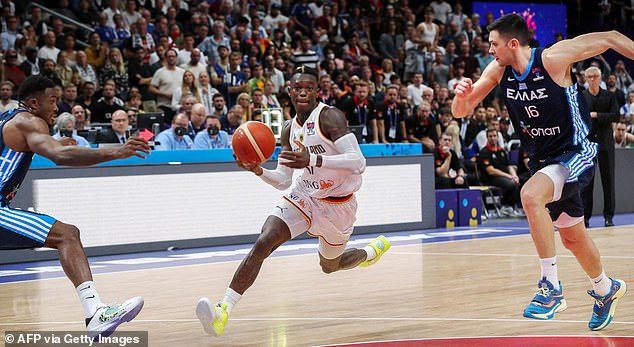