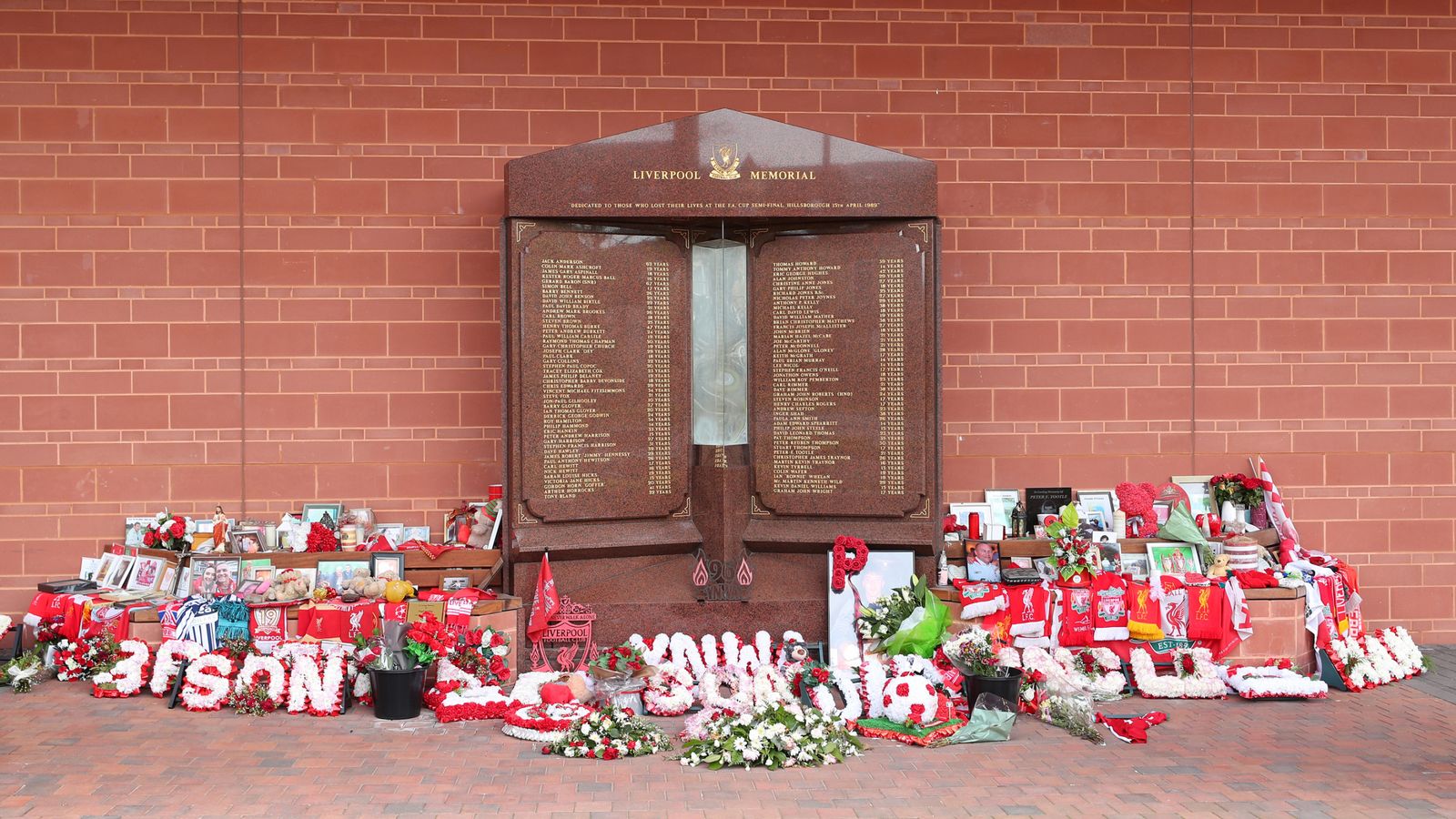 A Labor government will put a new Hillsborough law on the statute book to help prevent future wrongdoing where there is state involvement.

The plans will be announced at the party’s annual conference which starts in Liverpool this weekend.

Families of those who lost their lives in Britain’s worst sporting disaster and survivors, they are fighting for fundamental changes in the legal system to prevent others from going through what they experienced for decades.

Ninety-seven men, women and children died as a result of a crash at the FA Cup semi-final between Liverpool and Nottingham Forest in Sheffield on 15 April 1989.

A Hillsborough Act would introduce a statutory duty of candor to public servants during all forms of public inquiry and criminal investigation.

Labor has pledged to introduce such a duty to provide transparency and accountability if it wins the next election.

The legislation would also put victims of state-related disasters or deaths on a level playing field with public bodies, with funding for lawyers through legal aid.

An independent public defender would be appointed for bereaved families to act in their best interests and create a panel to review all evidence, documentation and data related to a tragedy.

The new law will also require all public authorities to publish a code of conduct that promotes ethical behaviour, transparency and honesty.

Labor leader Sir Keir Starmer he said: “The Labor Party stands unequivocally with the families of Hillsborough. We have repeatedly called for the Hillsborough Act and delivering it will be a priority of my Labor Government.”

Sir Keir said he spoke to family members of the victims while working as director of public prosecutions.

“Their raw pain was combined with their inspiring courage. No one should ever have to endure what they have been through,” he said.

He added: “In July this year I visited the Hillsborough memorial and met campaigner Margaret Aspinall, whose son James was among the victims of the tragedy.

“For Margaret, James and the 96 other lives that were tragically lost, we will change the law to stop this happening again.”

Calls for reform were rekindled earlier this year following the ITV drama Anne, which tells the story of a mother’s fight for justice after her son Kevin died in the Hillsborough disaster.

Hillsborough’s law campaign has attracted cross-party supporters, with former prime ministers Gordon Brown and Theresa May throwing their weight behind it in January.

Mrs Aspinall, whose son was 18 when he died in the tragedy, said police cover-up since Hillsborough shows that the system is corrupt, and that is why a new law is needed.

Steve Kelly, who lost his brother Michael in the tragedy, said: “The Hillsborough Act will give ordinary people the same opportunity for legal representation from the start.

“I never want to see anyone go through that ever again, especially without support from the beginning.” 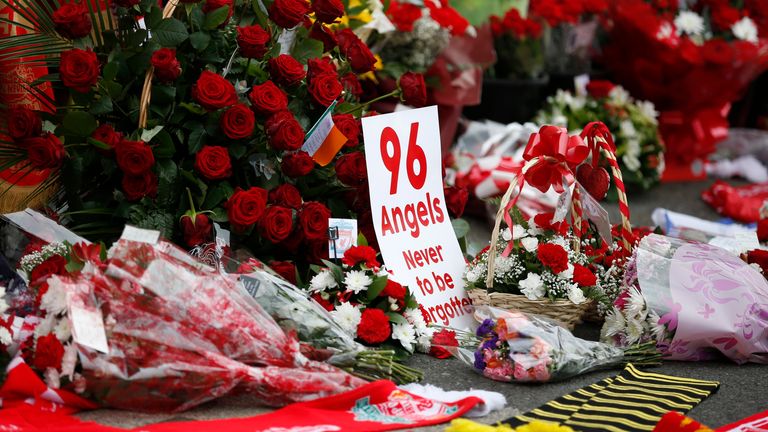 Hillsborough victims: ‘Time is no healer’

While prime minister, Mr Brown ordered the setting up of the Hillsborough Independent Commission, which in 2012 exposed police failings and ultimately led to the overturning of accidental death verdicts in 1991 from the first inquests.

New investigations completed in 2016 found that the Hillsborough victims were unlawfully killed.

In 2019, Hillsborough match manager David Duckenfield was acquitted of manslaughter, while a trial of two retired police officers and a former barrister, who were charged with perverting the course of justice. it collapsed in 2021 after a judge ruled there was no case to answer.