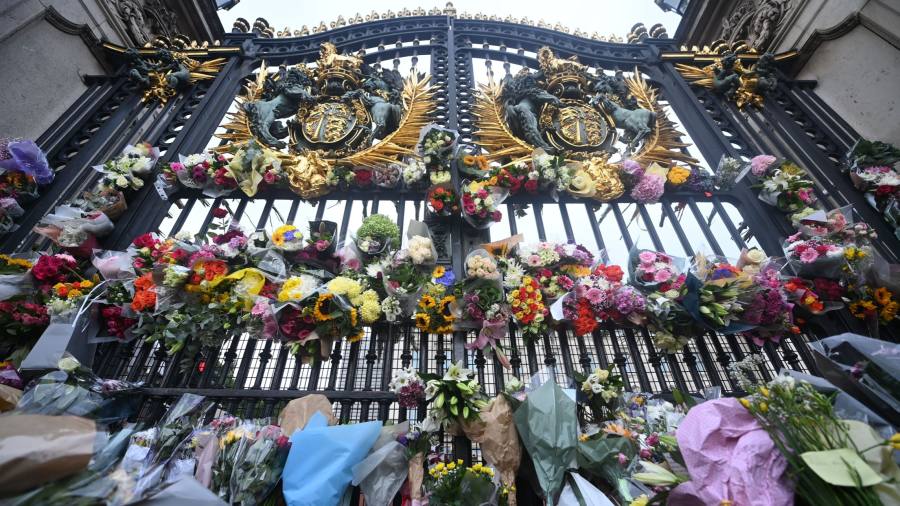 King Charles III will address the UK on Friday as tributes poured in from around the world following the death of his mother Queen Elizabeth II aged 96.

The new king will travel from Balmoral, the royal estate in Scotland, to London and is expected to have an audience with Liz Truss, who became prime minister just three days ago. He is expected to make his first televised address to the nation as head of state at 6pm.

Parliament will convene at midday for a 10-hour sitting for MPs to pay their respects to the Queen, while bells will ring at St Paul’s Cathedral, Windsor Castle and Westminster Abbey.

A ceremonial bell at Windsor Castle will toll 96 times, once for each year of the Queen’s life — and a 96-gun salute will be fired in Hyde Park.

The Church of England has called on parish churches, chapels and cathedrals to ring their bells for an hour from midday.

Truss and other senior politicians will attend a memorial service at St Paul’s at the start of a ten-day period of national mourning, reflecting the Queen’s central role in British life for seven decades, since the death of her father George VI in 1952.

The king’s formal ascension to the throne and proclamation as monarch will take place on Saturday, when parliament meets to swear in senior MPs.

Elizabeth II’s death – announced by Buckingham Palace on Thursday night – has left her people in mourning but reflecting on a life of duty in which she united the country through momentous change.

Crowds have gathered outside the Queen’s residences, including Buckingham Palace and Windsor Castle, leaving flowers and tributes.

Sports events scheduled for Friday were cancelled, including horse racing, the England-South Africa cricket match and English Football League matches. The Mercury Prize was abandoned on Thursday night and the BBC Classical Proms were canceled on Friday and Saturday as a mark of respect. 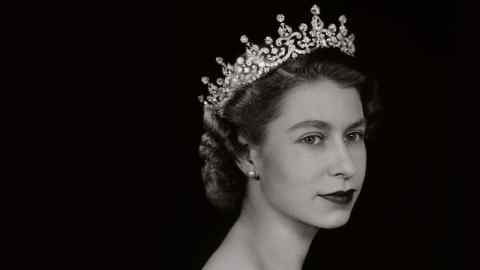 The new King said his mother’s death was a moment of “greatest sadness for me and all the members of my family”. He said the family would be “comforted and sustained” by the respect and affection felt in Britain and across the Commonwealth for the Queen, who celebrated the 70th anniversary of her reign this year.

The Queen’s death prompted public tributes and expressions of gratitude and condolences from leaders in Britain, across Europe and the Commonwealth, as well as corporate leaders and US presidents.

The Queen’s reign included the decolonization of much of the British Empire in Africa and Asia, as well as the consolidation of the Commonwealth. It also saw the emergence of the modern monarchy, which became the subject of intense media scrutiny. The Queen’s personal popularity has been an important factor in maintaining support for the monarchy in the UK in recent years.

She was primarily known to her nationals for her presence at public events and televised Christmas messages, which often emphasized the values ​​of duty and dialogue. She became the longest-reigning monarch in British history in 2015, surpassing her great-great-grandmother Queen Victoria.