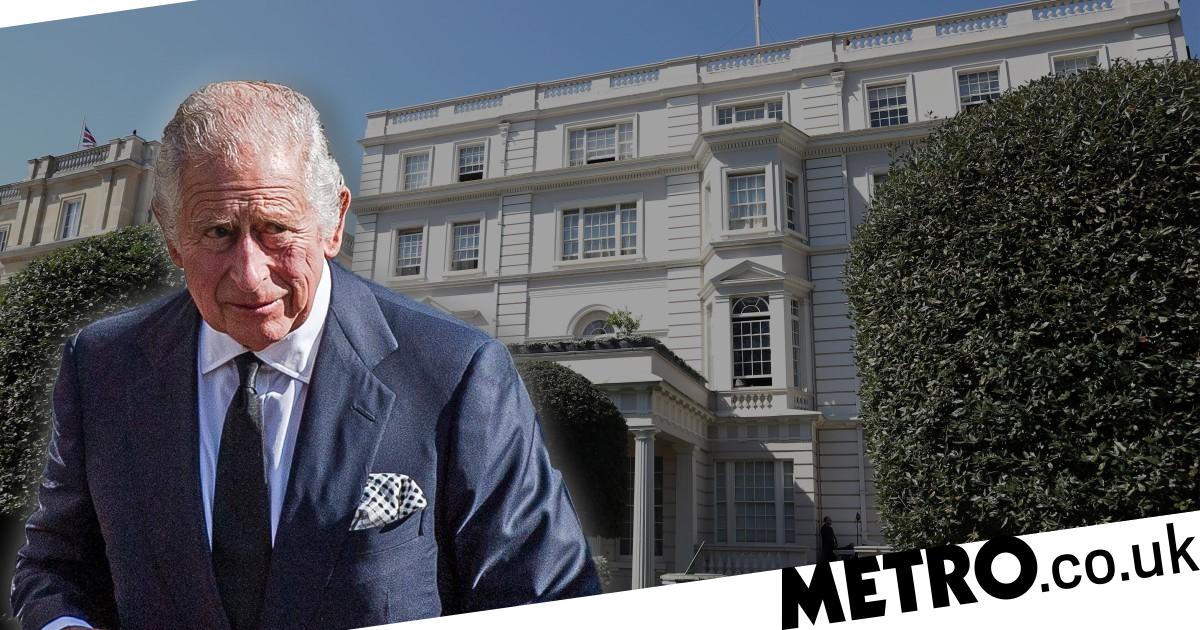 People who worked for King Charles before he came to the throne have been told they face the threat of being sacked – while a thanksgiving ceremony for the Queen was taking place.

Dozens of Clarence House staff have been told their jobs are at risk now Charles’ office will move to the monarchy’s headquarters, Buckingham Palace.

Among those who received the letter on Monday afternoon were private secretaries, the finance office, the communications team and other loyal household staff.

They worked around the clock to smooth the process of the King’s ascension.

“Everyone is absolutely furious, including the private secretaries and the senior team,” a source told the Guardian.

“All staff have been working late every night since Thursday to deal with this.”

They said many had assumed their roles would be merged in the new office.

Staff received the alert while a service of thanksgiving for the Queen was taking place at St Giles’ Cathedral in Edinburgh.

The Union of Public and Commercial Services (PCS) has condemned the decision to announce bereavement redundancies as “nothing short of heartless”.

In the letter, the king’s top aide, his principal private secretary Sir Clive Alderton, said the change in the role of Charles and Camilla, now Queen Consort, meant Clarence House would “close”.

He said the personal interests and past activities of the former Prince of Wales would no longer take place.

A spokesman for Clarence House said: “Following last week’s accession, the former Prince of Wales and Duchess of Cornwall’s household business has ceased and, as required by law, a consultation process has begun.

“Our staff have given long and loyal service and while some redundancies will be inevitable, we are working urgently to identify alternative roles for as many staff as possible.”

All staff made redundant will be offered enhanced severance pay and no staff will be affected for at least three months.

The households of the Queen Mother and the Duke of Edinburgh were closed after their deaths.

It is understood that legal advice received by the household required that the information be shared with staff as soon as possible, despite attempts to delay it until after the Queen’s funeral.

PCS general secretary Mark Serwotka said: “The decision by Clarence House to announce bereavement redundancies is nothing short of heartless.

“The staff themselves are working tirelessly during this time to support the new King’s activities and ensure continuity at the Prince of Wales’s estates.

“While some household changes were to be expected as roles in the royal family change, the scale and speed at which this has been announced is extremely harsh.

Not least because we don’t know what staff the incoming Prince of Wales and his family might need.

“PCS will continue to work with the Royal Households to ensure these staff have full job security.

“We remain committed to supporting those colleagues in the wider royal family estates whose futures are disrupted by this announcement at this already difficult time.”