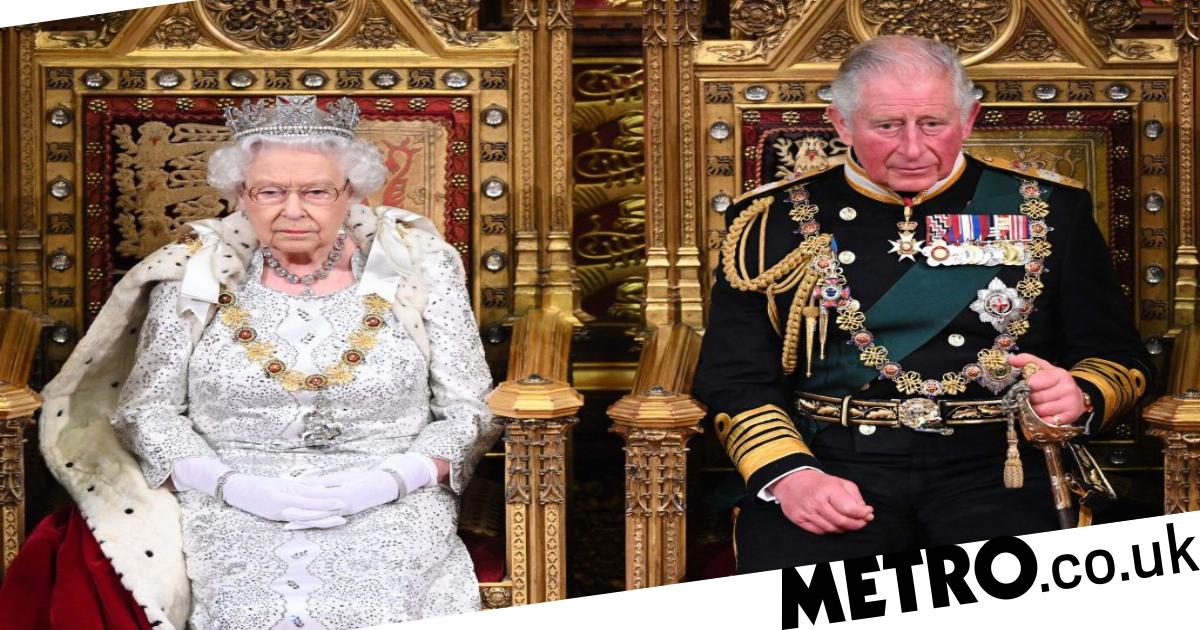 King Charles was told the Queen was dying during a phone call, according to a royal commentator.

The 73-year-old and Camilla were at Dumfries House in Scotland when they heard the tragic news.

An assistant had rushed down the corridors of the house to raise the alarm with the couple.

Camilla was due to record an interview with the daughter of former US President George W. Bush when Charles was informed of his mother’s ill health, according to Newsweek’s chief royal correspondent Jack Royston.

The couple were then rushed to Balmoral by helicopter where, along with Princess Anne, they were the only members of the royal family to be by her side when she died.

The couple were informed of the Queen’s worsening condition at 12.30pm. on September 8.

It was then at 12.34 p.m. the whole world was informed of how the Queen’s physicians were “concerned about His Majesty’s health.”

“Camilla was to record an interview with Jenna Bush Hager, who said she heard footsteps running down the hall.

“Charles got a call, everything was quiet and they were asked to be quiet.

“The next thing he knew, Charles and Camilla were in a helicopter.

Senior members of the royal family faced a grim race to try and catch a glimpse of the Queen before she died, with Prince William, Prince Andrew, Prince Edward, Sophie, the Countess of Wessex and Prince Harry all missing out. in time.

Princess Anne was already in Scotland when the news broke.

But the other royals were scattered elsewhere in England, well away from Balmoral, at the time of the news.