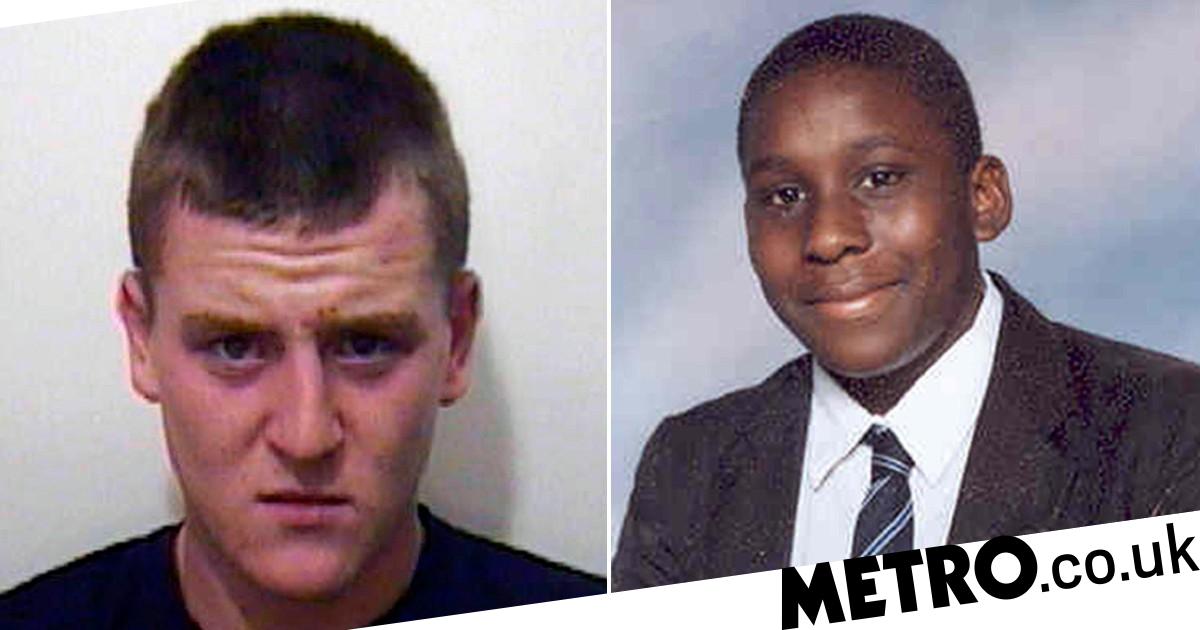 A man who murdered black teenager Anthony Walker in a brutal racist attack is to be released from prison on parole.

Michael Burton, brother of former Premiership footballer Joey Burton, was 17 when he ambushed and attacked Walker, 18, in a Hyton park in 2005.

Walker was walking with his girlfriend Louise and his cousin Marcus to a bus stop when Burton and his cousin Paul Taylor, then 20, chased them into a park.

Louise and Marcus managed to escape, but Walker’s life ended when Taylor hit the boy over the head with an ice pick, causing him to become brain dead.

Sentencing judge Justice Leveson said at the time that the pair were guilty of “racist abuse of a type which is poisonous to any civilized society”.

Taylor was ordered to serve 23 years and eight months in prison.

Officials at the time described Burton as withdrawn, violent and living a life fueled by drugs and alcohol, according to Parole Board documents.

Burton’s original sentence was reduced by eight months to 17 years in 2016 because he turned into a charity fundraiser from behind bars. The judges noted his “remarkable transformation”.

Nearly two decades since the brutal attack, a now 34-year-old Barton may soon be released from prison.

Last year, he was transferred to an open prison, which is a prison with less security and supervision.

The Parole Board, a body which assesses the potential risk of releasing prisoners, said yesterday that its panel was “satisfied that Mr Barton was suitable for release”.

The panel said: “After considering the circumstances of the offence, the progress made during detention and the evidence presented at the hearing, the panel is satisfied that Mr Barton is suitable for release.”

His license conditions include living at a specified address, a curfew and strict supervision and monitoring.

Who can see and what they can do will also be restricted, including observing an exclusion zone to avoid contact with victims.

The Ministry of Justice has 21 days to consider the Parole Board’s recommendation, it is understood.

In February, a spokesman for the Anthony Walker Foundation said: “We are aware of the imminent decision of the Parole Board in relation to Michael Burton, who murdered Anthony in 2005.

“Every anniversary, birthday, family gathering, and special occasion evokes a sense of endless loss that will never go away.

“Anthony was a fantastic son, who loved his family, friends and community. He loved his sports and was a keen basketball player.

“Before his untimely death, Anthony wanted to study Law at university and we know he would have a positive impact on society.”