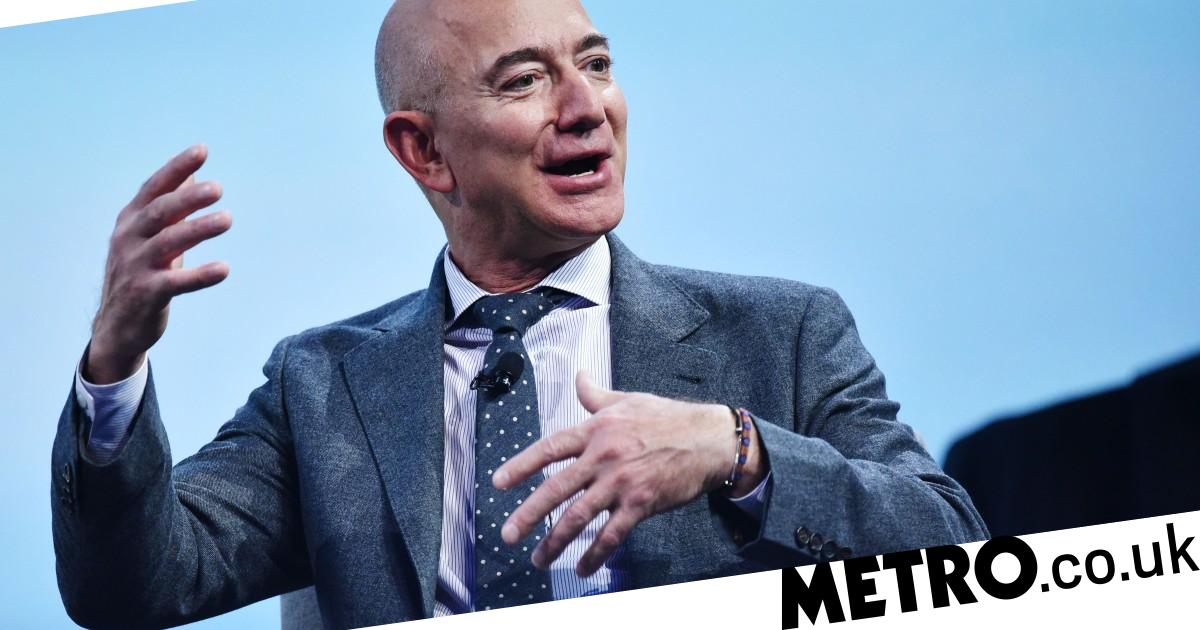 A little more than a minute after liftoff and about 8.05 km above the ground, the New Shepard’s booster engines unexpectedly blew up during the climb.

The capsule’s abort engine system activated almost immediately, ejecting the craft away from the faulty rocket before it parachuted back to land intact while the booster engine crashed in the Texas desert, according to the company and a live video feed of the mission.

This is the first time Jeff Bezos’ rocket company has suffered a first launch failure. Fortunately, there was no one on board, only science experiments.

The booster crashed in a designated hazard area, according to the US Federal Aviation Administration (FAA), which oversees and regulates launch site safety.

Blue Origin’s fleet of New Shepard rockets is grounded until the FAA signs off on the company’s investigation into the accident, the agency added.

With no humans on board, the rocket lifted off from Blue Origin’s West Texas launch site Monday morning as the company’s 23rd New Shepard mission, aimed at sending experiments and other NASA-funded payloads to the edge of space to float for a few minutes in microgravity. .

“During today’s flight, the capsule escape system successfully separated the capsule from the booster,” Blue Origin tweeted after the accident. “The booster hit the ground. No injuries have been reported. all staff have been accounted for,

The mission, called NS-23, was the first unmanned New Shepard launch in more than a year and the fourth mission in 2022.

The rocket-capsule system has flown a total of 31 people in Blue Origin’s suborbital space tourism venture, in which paying customers are blasted about 62 miles up for a few minutes of microgravity at the edge of space before their capsule returns to land under parachutes.

Bezos started Blue Origin in 2000 and was among the first passengers to fly New Shepard on its first crewed mission in 2021.

The rocket that crashed Monday had flown eight times previously, but it was not immediately clear whether those previous missions had involved humans. Blue Origin flew New Shepard 15 times before the first crewed flight.

MORE: Jeff Bezos ripped after tweets in defense of Queen

MORE : It’s been a year since Jeff Bezos went into space — what happened since then?