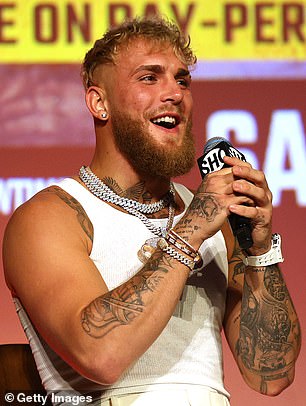 Jake Paul claims he would “slap Stockton” out of Nate Diaz as the Youtuber challenges the fighter to a boxing match after defeating Tony Ferguson in his final UFC fight this weekend.

With the end of Nate Diaz’s contract with the UFC, the fighter is now in a position to accept a challenge from other competitions – including boxing, as a possible fight with Youtuber-turned-fighter Jake Paul.

The two have talked about possibly fighting each other in the past, and now with Diaz’s contract expiring, that’s becoming more of a reality.

Diaz fought this weekend in what could be his final fight in the UFC, forcing Tony Ferguson to submit in the fourth round at UFC 279.

Paul is set to face legendary Brazilian UFC fighter Anderson Silva in a boxing match on October 29 in Arizona. But during a press conference, Paul indicated that he has his eye on the future – and a fight with Diaz.

“I want, in the back of my head, that fight,” Paul said. “And I think the fans want that fight.” 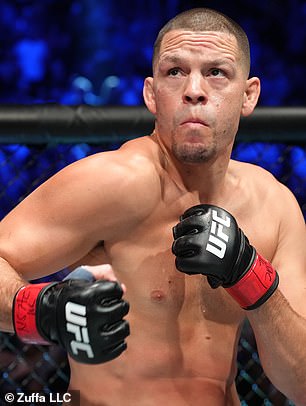 Paul backs himself up in this potential fight, saying he would ‘slap Stockton’ out of Diaz, a reference to the fighter’s hometown of Stockton, California.

“We’ll see,” said Paul. “I think there are a lot of hurdles that he probably has to overcome even to get out of his contract. I don’t know all the details. And then there are hurdles to cross. And one of those obstacles is a huge obstacle to Anderson Silva.”

“I definitely use all the possible fights that could happen in my career as motivation. I want to have a long career. So when I’m in the gym, I think, “Okay, I’m going to do this for another three, four, five years. I have to work extremely hard.”

“This is not just short-term for me. I always think about all the people out there who want to beat me, who want to fight me.’ 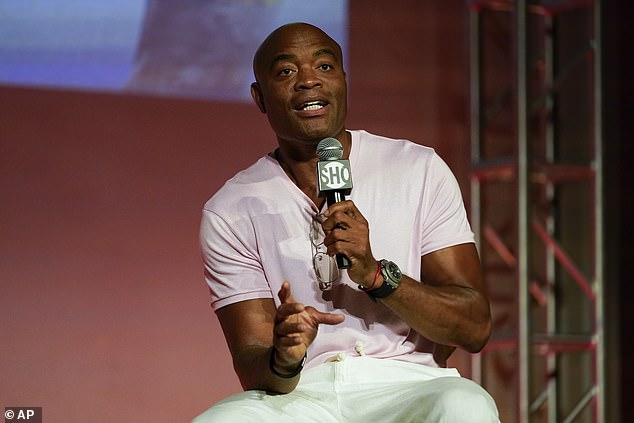 Paul is undefeated as a professional boxer, with a 5-0 record that includes three wins over former UFC fighters, including Ben Askren and former UFC welterweight champion Tyron Woodley.

His most recent bout was canceled after Tommy Fury had visa issues and replacement Hasim Rahman Jr. could not gain weight.

Anderson Silva is in a completely different league than everyone else, according to Paul. Silva’s UFC middleweight title and UFC record 16-fight winning streak – combined with a 3-1 boxing record – make this fight bigger than his previous bouts.

“For me, as crazy as it sounds, this is my first big fight,” Paul said. “All the other fights are kind of big names. But no one who is a superstar.

“Anderson is a superstar. In terms of hype and pay-per-view and media attention, this is the biggest fight. Finally, I don’t have to do all the promoting.”